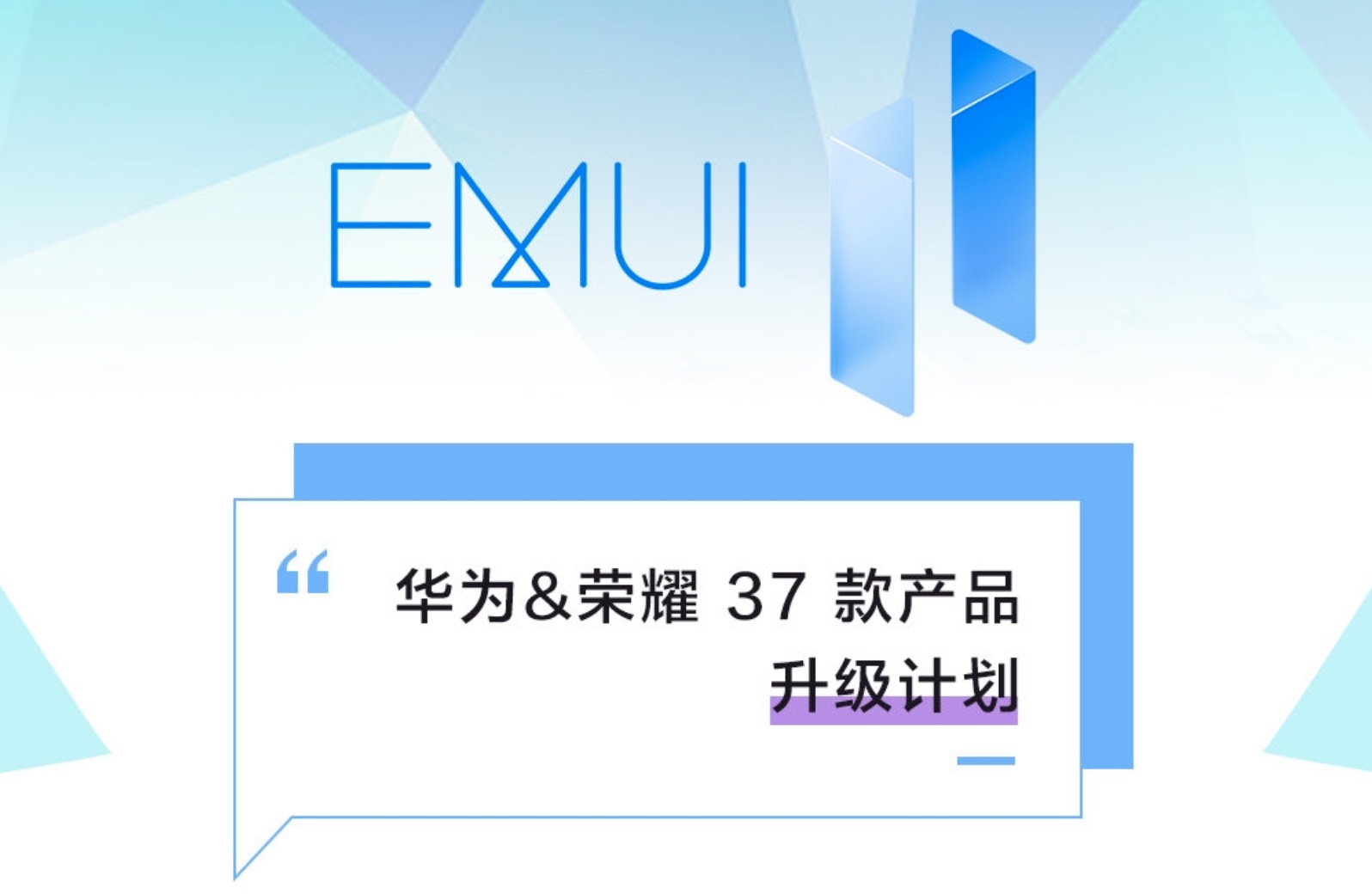 Huawei's EMUI team announced on October 29 an upgrade and adaptation plan for EMUI 11, which is claimed to be able to run smoothly for 36 months, covering 37 mobile phones and tablet products from Huawei and Honor brands.

Note that their upgraded system will be called MagicUI 4.0.