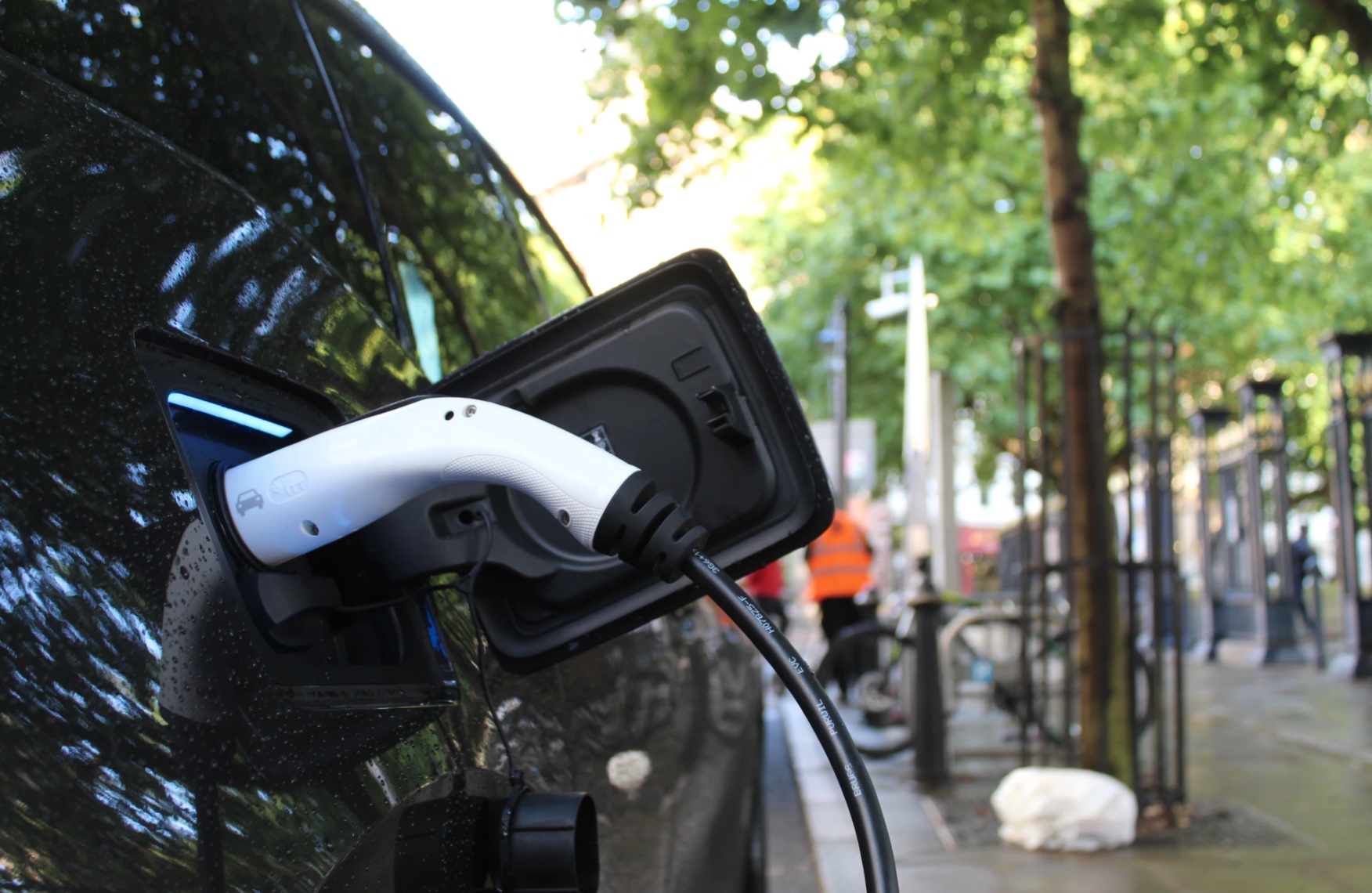 Wu added that the development of intelligence and electrification in China has become an irreversible strategic development direction.

On October 29, the 2020 Global Future Travel Conference was held in Deqing, Zhejiang Province, and Wu Wei delivered a keynote speech. In his view, the strategic direction of China's auto industry development is clearer.

According to China's Ministry of Communications, China's car ownership has reached 275 million vehicles as of the end of last month, making it the country with the largest car ownership in the world.

Under the influence of this year's Covid-19, China introduced a number of support measures in April this year to ensure the stable development of the auto industry, and has already achieved positive results.

From January to September this year, China's auto industry has had positive year-on-year growth for nine consecutive months, showing a rapid and sustained rebound. And behind this, is the trend of car upgrades and updates.

Wu believes that with the growth of the income level of the population, middle and high income groups, the share of future car replacement purchase increase will further increase, popular consumption still has a large room for expansion.

He expects China's auto industry can also maintain stable and sustainable growth in a long time.