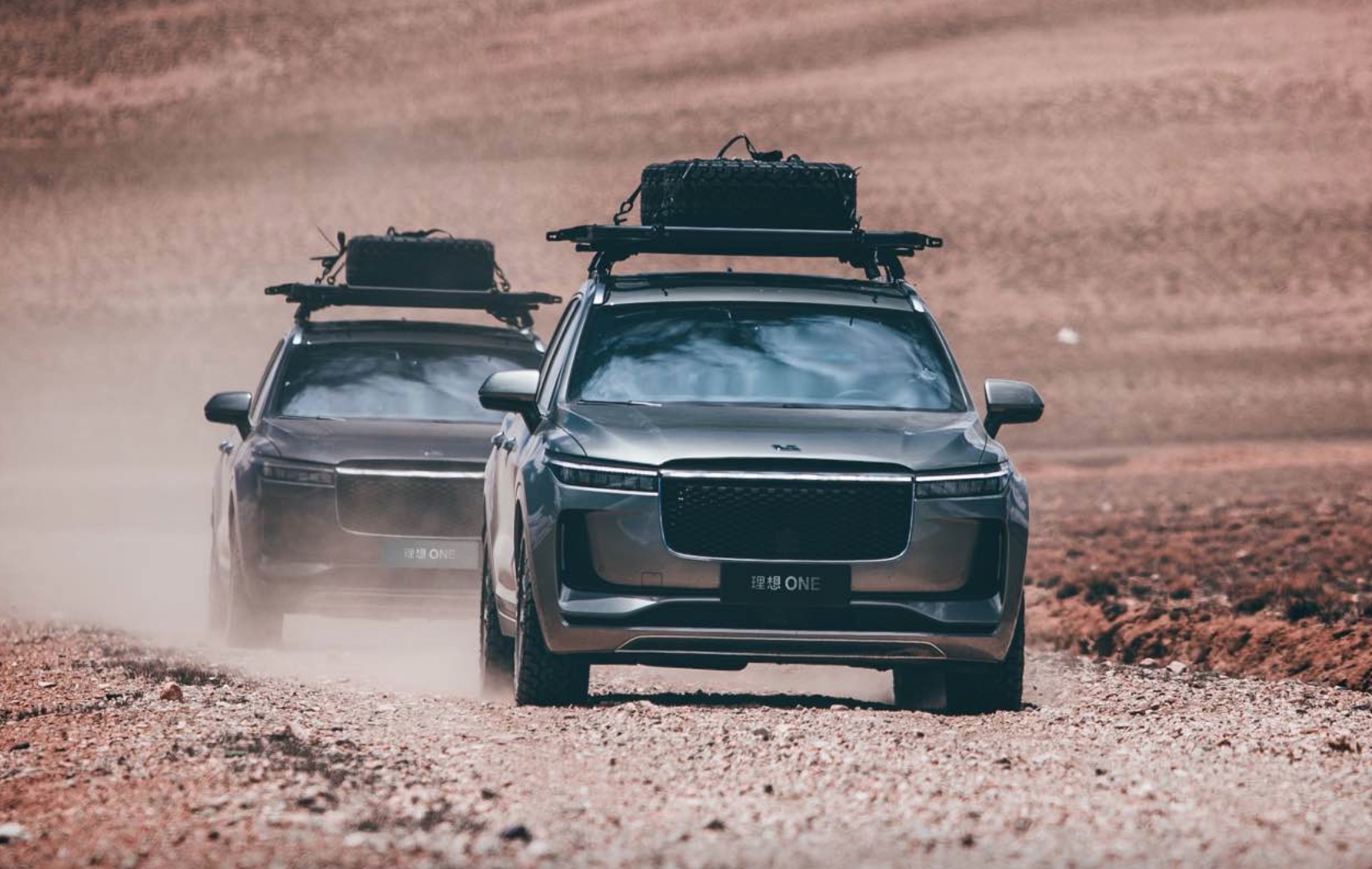 According to the update changelog, it adds a new truck merge warning function that will alert the system to trucks in high-risk areas ahead of it when adaptive cruise control (ACC) or automatic lane-keeping (LKA) is engaged. 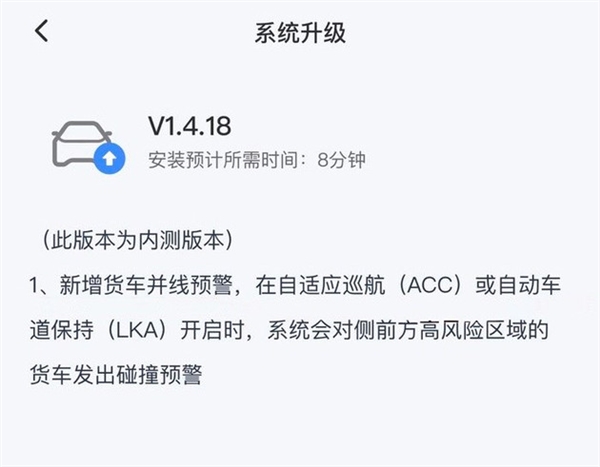 Recently, news of a collision between a Li ONE with driving assist on and a truck has sparked concern in China.

Chinese media quoted the surviving owner as saying that he was driving his Li ONE on a highway at around 10:00 p.m. on September 22 when it was involved in a serious rear-end collision with a truck that had suddenly merged onto the highway.

His Li ONE collided with the truck's cabin, completely fracturing the vehicle's A-pillar and none of the car's airbags ejected, resulting in a broken nose and serious facial injuries to the co-passenger. The rear passenger also suffered a mild concussion.

The owner of the car said his Li ONE was driving at 120 km/h with assisted driving on at the time of the accident, which is about 30 km/h relative to the car in front.

When asked why none of the airbags had popped, Li Auto said that the impact area was not the "critical point".

On October 20, a Li ONE and a semi-trailer truck were involved in a tailgating accident on the Beijing-Hong Kong-Macau Expressway, causing damage to both vehicles and tearing to the hood and right front fender.

The owner of the vehicle said that at the time of the accident, the vehicle was on assisted driving function, the driver did not intervene in the operation. There was no alert in the car, the assisted driving system, the active safety system failed to identify the car in front, the airbag did not pop.

Traffic police investigated and found that the Li ONE driver had switched on the automatic driving function at the time of the accident and was driving at 111 km/h before the collision, but failed to spot the lane change vehicle in front of him and slowed down and braked in time, leading to the accident, so he took full responsibility for the accident.