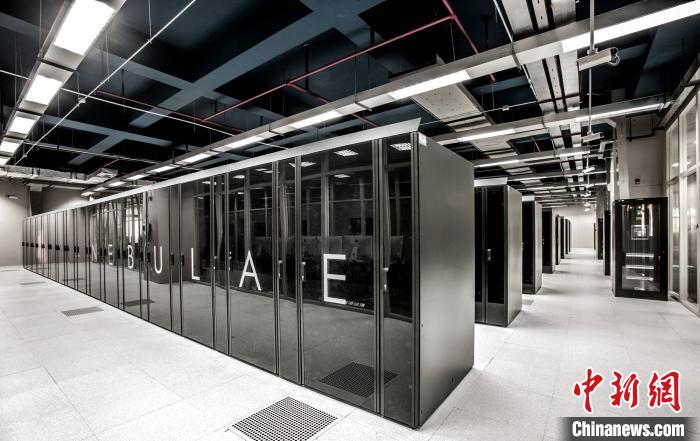 The National Supercomputing Center in Shenzhen says it plans to boost its computing power by at least 1,000 times by 2022, supporting basic science research, cloud computing, big data, and artificial intelligence, according to Chinanews.com.

The National Supercomputing Center in Shenzhen, approved by the Ministry of Science and Technology in 2009, is the largest investment in a major national science and technology innovation infrastructure since the founding of Shenzhen.

Equipped with a home-made Sugon 6000 supercomputer system, Shenzhen Supercomputer is the largest state-level major science and technology infrastructure in Shenzhen.

Its mainframe system was developed by the Institute of Computing Technology of the Chinese Academy of Sciences and manufactured by Sugon Information Industry (Beijing) Co.