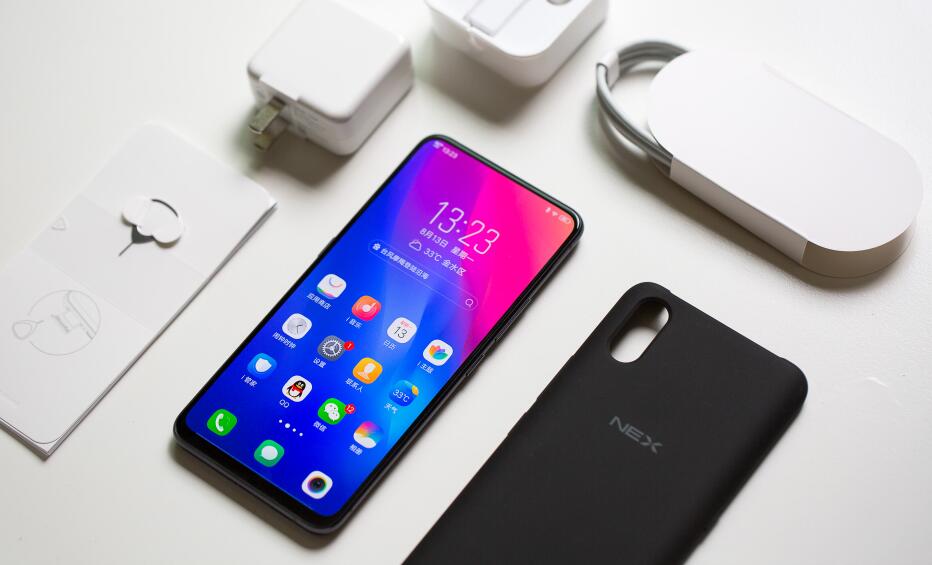 Chinese smartphone maker Vivo will release a new Origin OS to replace the Funtouch OS, according to a well-known digital blogger.

The new operating system will have a major system performance improvement, and is expected to be among the first tier of Android's deeply customized UI, the Weibo digital blogger @数码闲聊站 said today.

The Origin OS is expected to be released in November or December along with Vivo's new flagship phone X60 series, he said.

Judging by the naming of Origin OS, Vivo's new generation UI will have a major change.

Last year Vivo's Funtouch OS project manager announced a new mobile phone system, JoviOS, in a Weibo post, so some users speculated that the system is Vivo's new generation system, but so far there is no more information.

Vivo announced its entry into six European countries including Poland, Germany, France, Spain, Italy and the United Kingdom last week, and released a series of smartphones and two wireless headphones to European consumers including the X51 5G.

In November 2019, Vivo opened offices in Europe. Currently at the European headquarters in Düsseldorf, Germany, Vivo has a team of members from 16 countries.