Geely cuts EV battery swap time to 90 seconds, what does that mean? 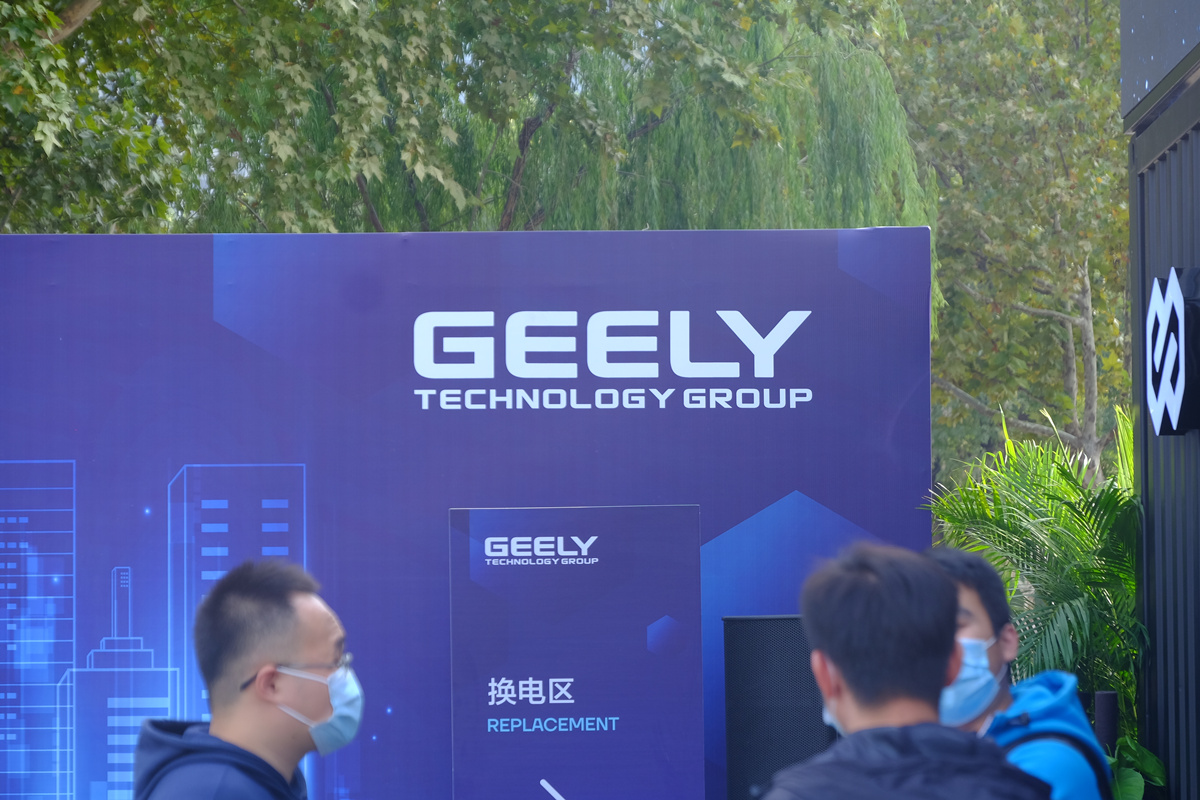 Compared with NIO's battery swap station's reserve of 5 batteries, it has a great advantage in quantity.

The company with the largest number of battery swap stations in China is Beijing Aulton.

A single Aulton 3.0 battery swap station has a turnaround time of 28 batteries, which can complete a battery swap in 3 minutes and can serve up to 420 times a day.

In comparison, Geely still has the advantage in terms of quantity and battery swap efficiency.

"We have conducted a lot of market research and analysis and carefully selected the technology route in three years, and over 1,000 people were involved in R&D during the development period," Wang said, adding that Geely invested billions of yuan for this, conducted over 30,000 relevant experiments and obtained over 1,000 patents related to battery swap.

This is reflected in: the wheelbase of 2700 ~ 3100mm all levels of vehicles can be compatible; advanced locking mechanism design, solid and reliable; its intelligent temperature control system is excellent, high altitude, high temperature, the cold zone can run normally and effectively; it has a complete three-stage fire system, effectively avoid the traditional new energy vehicles in the charging process of the risk of spontaneous combustion.

In addition, Geely also built a 5G cloud platform from the vehicle end to the station end to the cloud to monitor the status of each battery pack.

"From the beginning of making the battery swap station, we put security first." According to Wang Zhihai, the system was equipped with the entire vehicle for various safety, durability, high temperature, high cold, and plateau tests.

Geely has completed more than 100 vehicle-level tests, more than 5,000 system and component tests, and the total mileage of all the vehicle performance and reliability tests is 1.5 million kilometers.

In terms of the core battery pack design, Geely adopts the flat standard battery design which is consistent with the mainstream electric vehicle platform design in the current market, the battery can reach 8 years and 600,000 km service life. 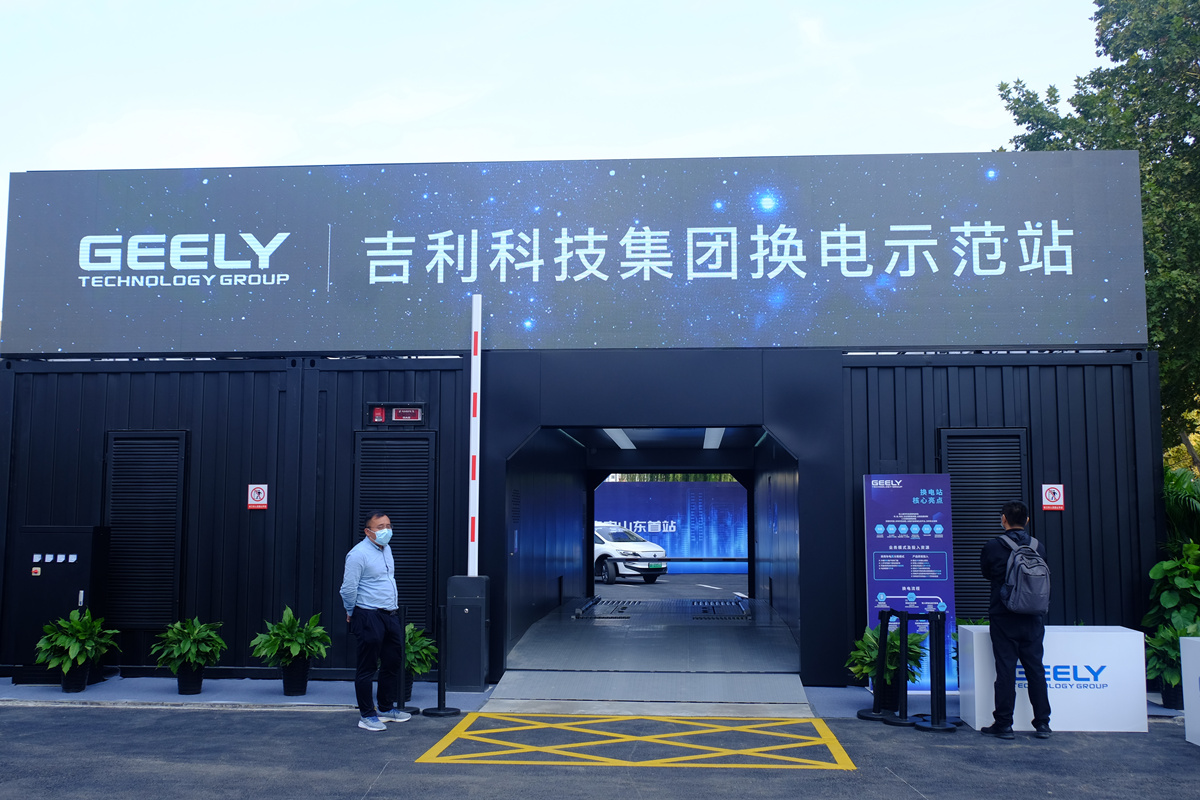 The battery swap locking mechanism, including the new quick-change water and electrical connectors, is also designed with safety in mind.

The battery swap locking mechanism and the quick-change connector have both completed over 16,000 endurance tests in a single test, and over 800,000 km of endurance tests on the system structure, which is equivalent to a 10-year service life of the vehicle, fully verifying its robust and reliable performance.

As to whether the battery swap model is free or paid, Wang Zhihai said that he is responsible for the technology, which is really unclear.

However, the corresponding reference is the Guangzhou Aulton battery swap station that serves BAIC's EU series models, which charges taxi drivers 0.33 yuan per kilometer for battery swap, and can actually drive more than 200 kilometers on a single charge.

Battery swap mode is not a recent phenomenon, it has been questioned before, but this time it is back as the focus of attention as the new energy industry gets policy support.

On July 23rd, China's Ministry of Industry and Information Technology (MIIT) made a detailed and positive interpretation of the new energy battery swap model at a press conference held by the State Council.

Aulton keeps the pace of building two battery swap stations a month, while NIO is twice as fast.

NIO, on the other hand, is twice as fast. Next year, NIO will launch the second generation of battery swap stations, with the frequency of one new station per day. In addition, NIO is planning to set up a battery management asset company in collaboration with CATL.

However, the current situation is that the battery swap station is not on an order of magnitude compared to the charging station.

According to Geely's plan, up to now, its battery swap network is deployed at the same time at home and abroad (including Southeast Asia), contract battery swap station more than 1000. 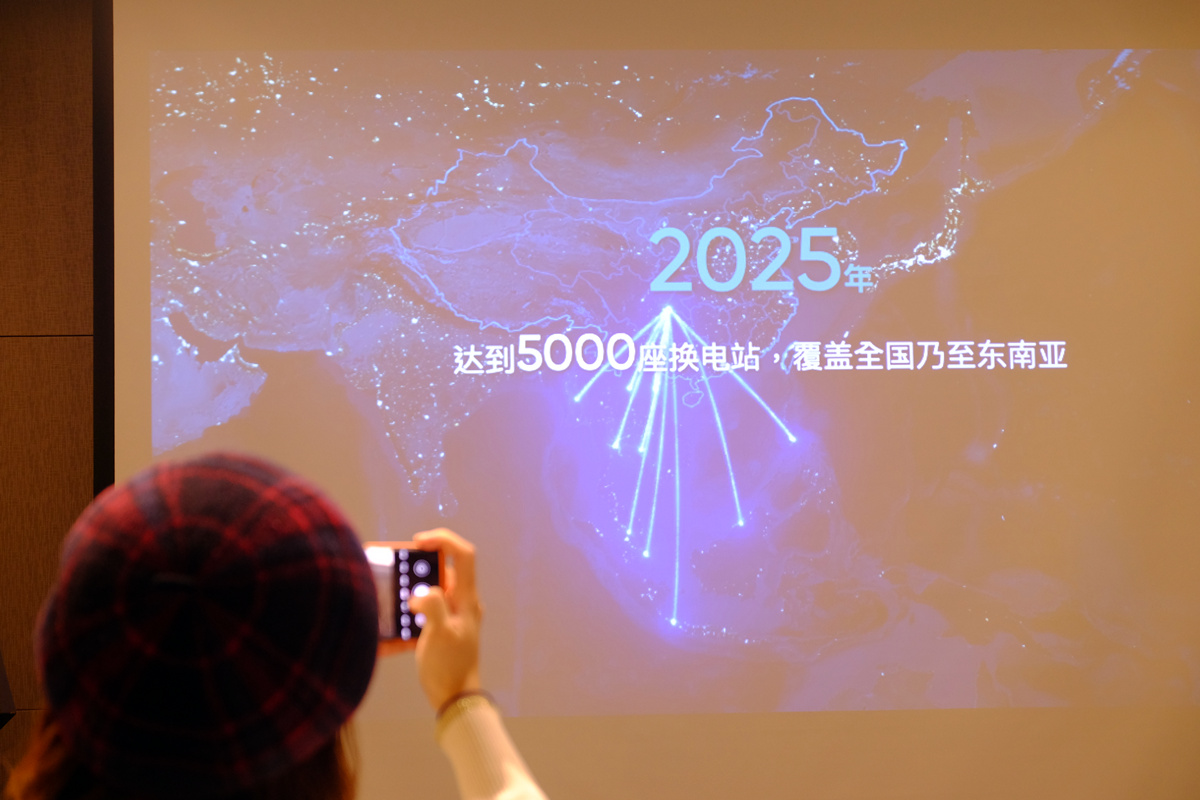 BAIC has 18,000 battery swap-supported taxi vehicles in operation, and has completed 4.8 million battery swaps in total. In other words, BAIC has yet to launch a battery swap service for individual users.

Huang Chunhua, General Manager of Aulton Marketing Center, said that it takes time to change the battery swap model from company-oriented to individual-oriented.

The biggest drawback of the battery swap model is that the battery standard is not uniform, and the possibility of interchangeable batteries between different brands is almost non-existent.

Geely's steps are also: "The first step is to solve this problem of operating vehicles, and then after laying out the battery swap network, individual users' vehicles can join."

BAIC New Energy's battery swap station has a service radius of 2.53 km in urban areas and 5.6 km in suburban areas, which is close to a gas station in terms of convenience for users.