Huawei Mate40 Pro pricing in China could start at about $970 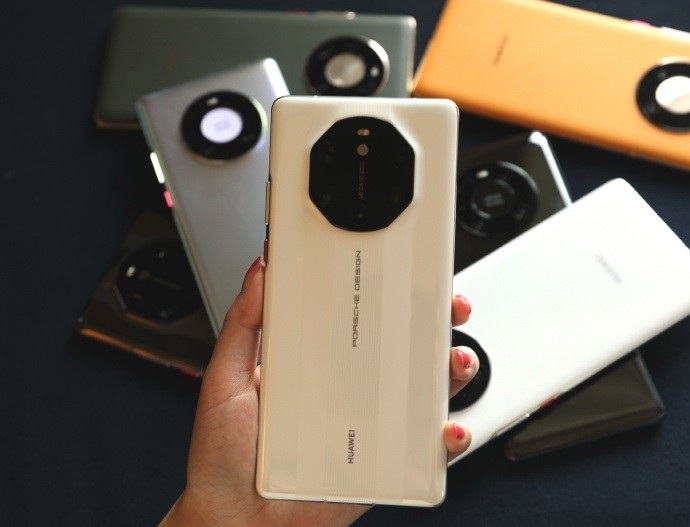 The price of the Mate40 Pro+ is expected to be around RMB 8,000, with the Porsche version starting at RMB 12,999, which doesn't rule out the possibility of Huawei raising the price even further, given the scarcity of the Kirin 9000.

Huawei has announced that it will launch the Mate40 China Edition in Shanghai on October 30, and the most interesting aspect of this launch is the price of the licensed product.

According to the latest supply chain news, the Mate40 series on the Chinese version will offer a richer combination of configurations than what was announced at the global launch, thus attracting more users to buy the phone, Huawei is also focused on selling the phone mainly in the domestic market.

Pricing wise, it will also be more expensive than the previous generation, after all, the cost has increased quite a bit.

According to these reports, Huawei will still continue its pricing strategy of making the Chinese version far cheaper than the overseas version.

Some channels have already said that while the exact price of the Mate40 series in China won't be set until it's released, a price increase of up to CNY 1,000 or more is a given.

The Huawei Mate40 series is now available for pre-order in China, with JD.com officially announcing a pre-sale war chest of the new device, with the entire range selling out in 28 seconds.