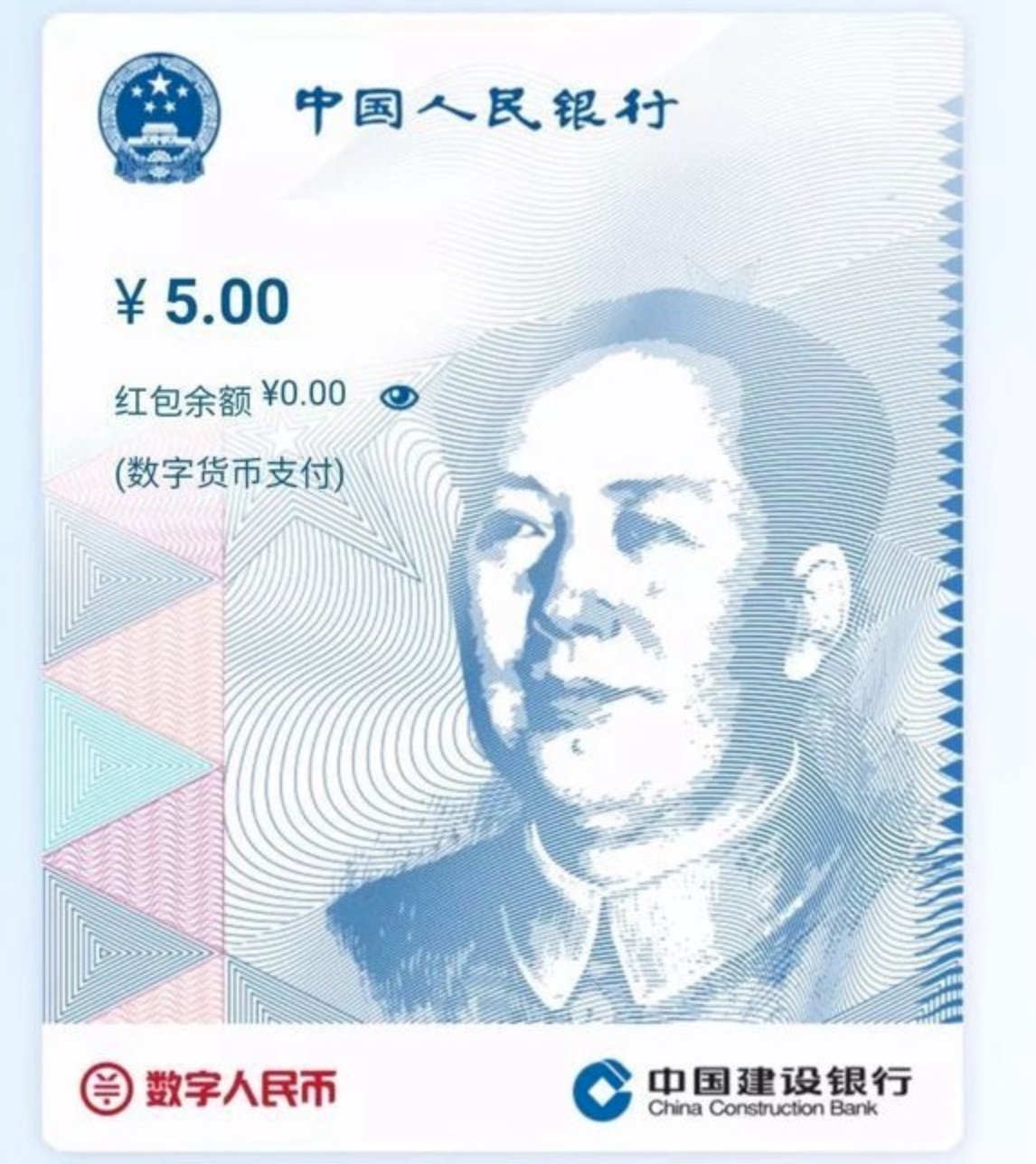 WeChat, Alipay and the central bank digital RMB are not in the same dimension and they do not compete, said Mu Changchun, director of the People's Bank of China's Digital Currency Institute, at the forum of the second Bund Financial Summit in Shanghai.

WeChat and Alipay are financial infrastructure and wallets, while digital RMB is a payment tool and the contents of a wallet, he said.

In the electronic payment scenario, WeChat and Alipay are wallets with commercial bank deposit currencies, and after digital RMB is issued, people can still pay with WeChat Alipay, but the content of the wallet is increased with central bank currency.

Tencent and Ant's respective commercial banks are also operating organizations, so there's no competition with digital RMB, he said.