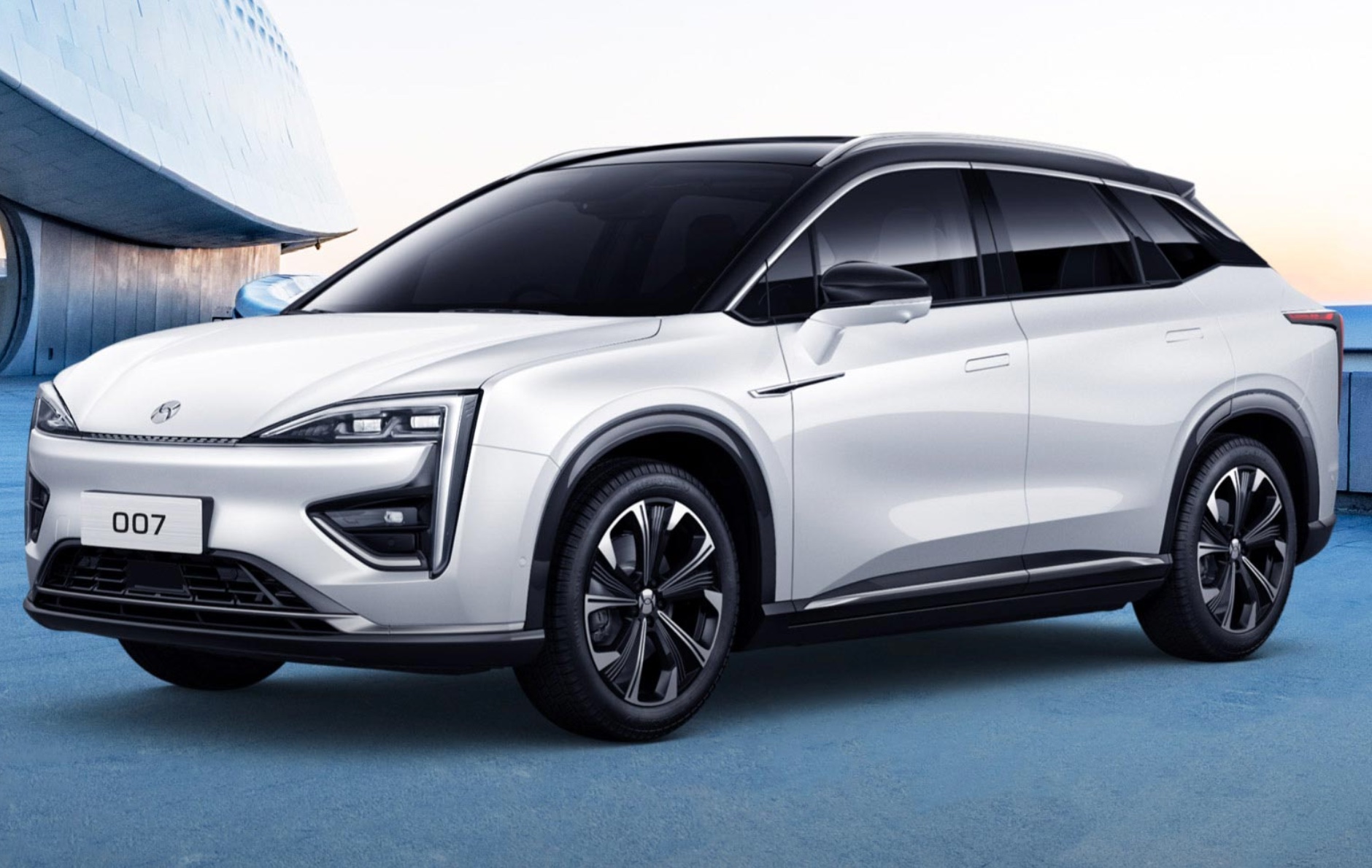 There have been several incidents of electric vehicle fires this year, causing concern among many consumers. Chinese EV startup GAC NIO recently promised to reimburse owners of its vehicles for the entire vehicle if they catch fire due to battery problems.

GAC NIO said putting the interests of users first is the cornerstone of the industry. "We expect our users to be worry-free.” 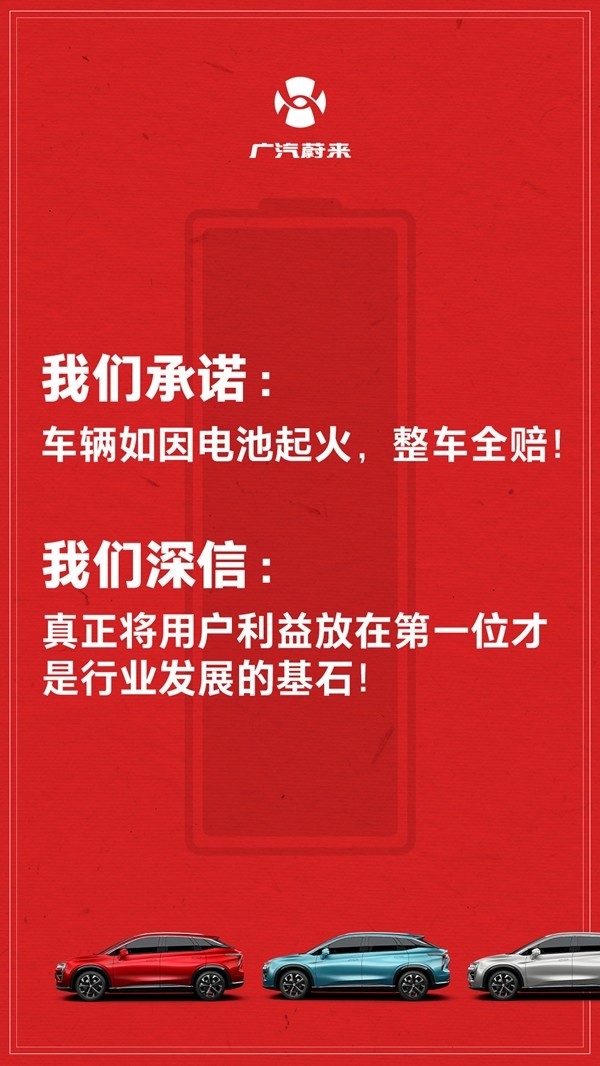 The company is mainly engaged in the research and development, sales and service of pure electric vehicles, and there is only one smart electric SUV model - GAC NIO 007.

Liao Bing, founder of GAC NIO, promised at a presentation in Beijing on August 18 that its combined hardware profits would not exceed 1% and any excess will be returned to customers.

Liao Bing announced a bill of materials for the company's GAC NIO 007 at that time, including hardware manufacturing and logistics, which is the first of its kind in the automotive industry.

GAC NIO was founded in April 2018 and is jointly owned by GAC Group, GAC New Energy, NIO Fund, NIO and the founding team.

Why did GAC NIO set up a $1 billion fund?

The company is one of the joint ventures between NIO and other carmakers in China including Changan NIO.

NIO has exited from the joint venture it created two years ago with Changan Automobile, the latter's semi-annual report released on August 31 showed.

Changan's report said that it acquired Changan Weilai New Energy Vehicle Technology Co Ltd (Changan NIO) during the reporting period, bringing it under the scope of its consolidated accounts, where its direct stake in the company reached 95.38 percent.

Changan NIO was established in October 2018 and was chaired by William Li Bin, Founder, Chairman, and CEO of NIO, with Li Wei, Executive Vice President of Changan Automobile, as Vice Chairman and Yang Fang, CEO from Changan, as CEO.