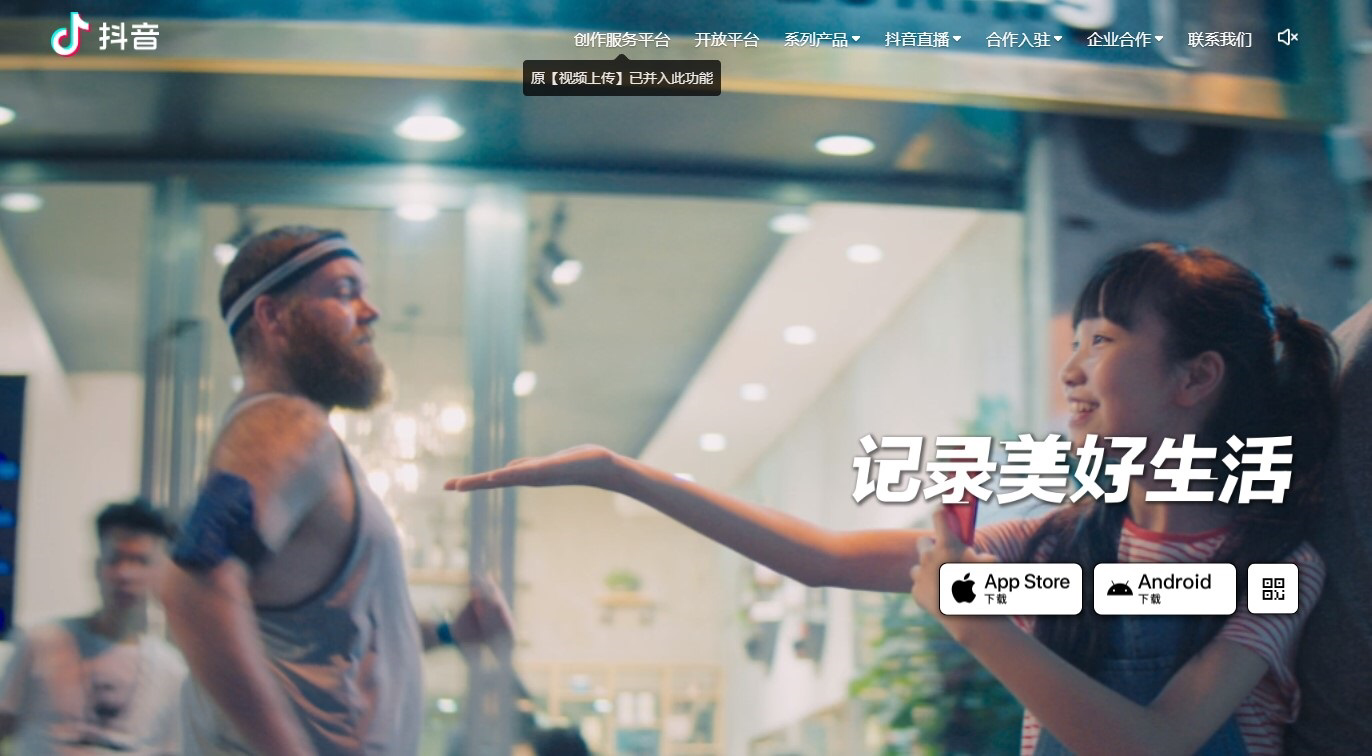 On October 23, Douyin, the Chinese version of TikTok, announced the launch of its "Seeing Crafts" program for artisans and artisan businesses across the country, with the hope that the program will help more than 1,000 artisans earn more than 1 million yuan in the coming year, according to Mu Qing, head of Douyin's e-commerce operations.

"Douyin's live video broadcasting and smart distribution capabilities make it possible for small and medium-sized craftspeople to break more circles." According to Mu Qing, the production model of traditional handicrafts is mainly based on individual studios, lacking marketing and promotion capabilities, plus the traffic of traditional e-commerce platforms is mainly occupied by head merchants, making it difficult for ordinary craftsmen's products to be discovered by consumers.

So far, more than 5,000 craftspeople sell their work on Douyin every day, with over 90% of them earning a steady daily income.

Sales of traditional handcrafted goods at Douyin have nearly doubled each month this year, with sales of related goods increasing 71 times in September compared to January.

Douyin's e-commerce business has opened live bases in several traditional craft origins across the country, which will provide merchants with integrated support services such as resource integration, training and operation, as well as check on logistics and quality control.