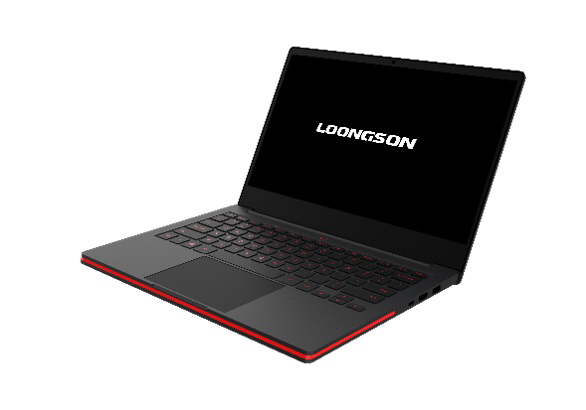 BYD Electronics has recently launched a laptop powered by the China-made Loongson 3A4000 processor, which has a 13.3-inch narrow-bezel screen and weighs 1.55 kg.

The Loongson 3A4000 chip, made by Chinese chip maker Loongson Technology is based on the new generation processor core (codenamed GS464V) and offers a 100% performance increase over the previous generation Loongson 3A3000. 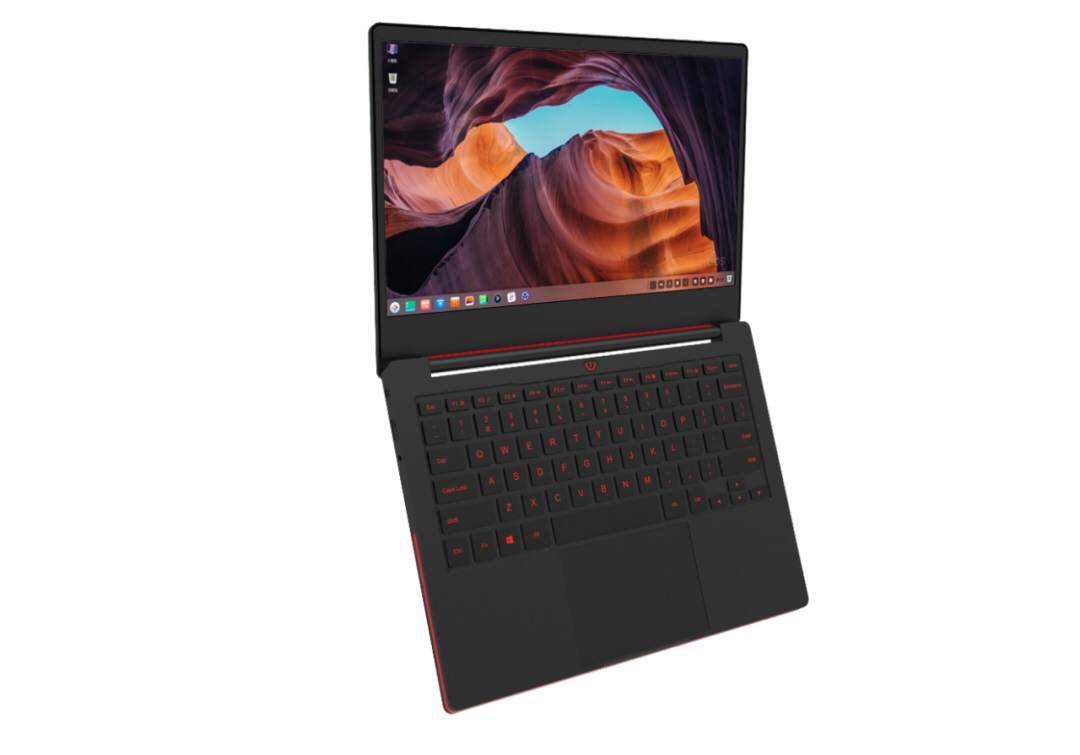 Chinese chip maker Loongson says it has more than 1,000 partners

It is worth mentioning that the Loongson 3A4000 integrates a vulnerability prevention design, hardware encryption algorithms, a secure trusted module and a secure access control mechanism to ensure safe use from the bottom of the chip.

It is also equipped with a home-grown discrete graphics card, the Jingjia Micro JM7201. 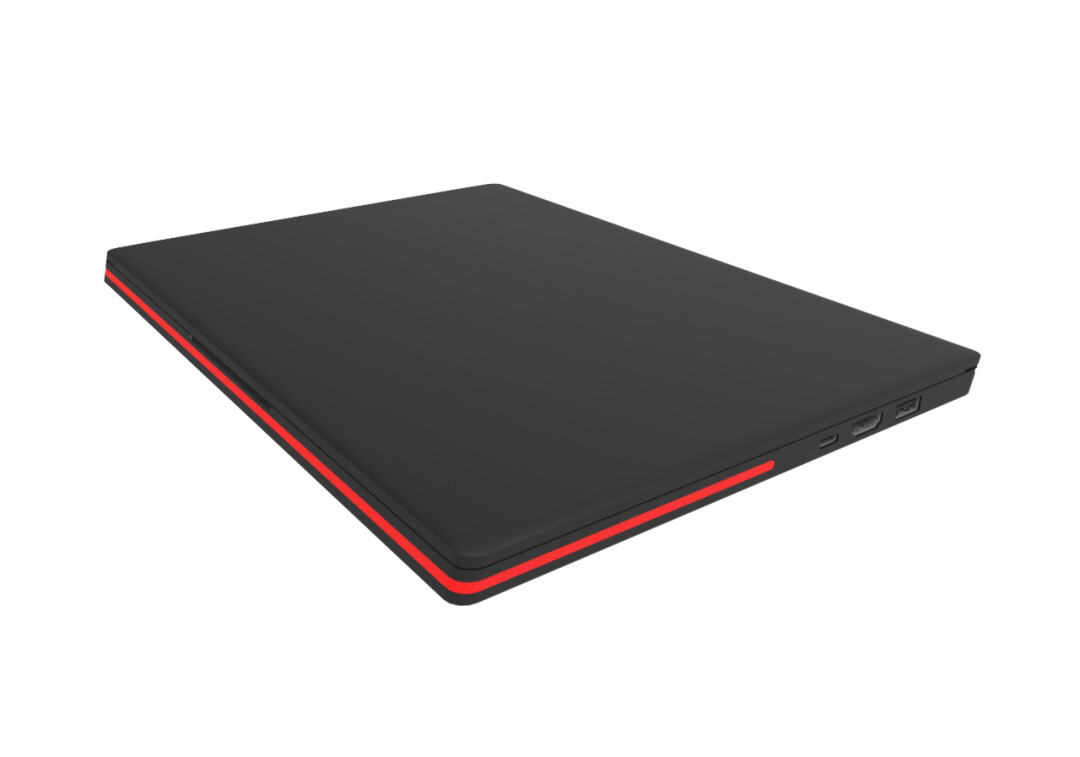 It has support for installing Loongson OS, Kirin OS, and UOS MIPS versions.

Being a consumer oriented laptop, this laptop is equipped with a rich set of functional interfaces with two USB 3.0 ports, one USB C port, one HDMI video out port, and one Audio port.