Home › Cars › Tesla says it has increased Model 3 capacity at its Shanghai plant to 250,000 units per year
#Cars#

Tesla says it has increased Model 3 capacity at its Shanghai plant to 250,000 units per year 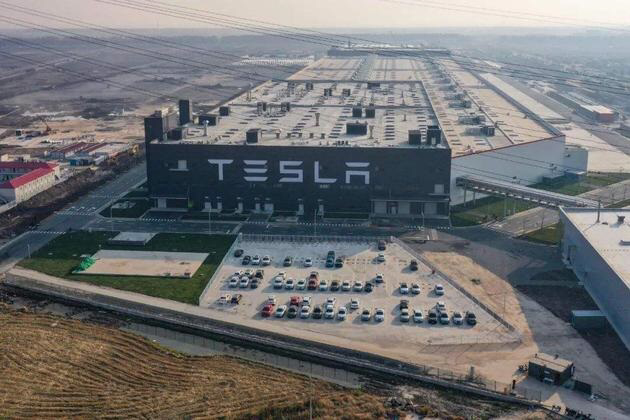 Tesla says it has increased the capacity of the Model 3 at the Gigafactory in Shanghai to 250,000 units per year, meeting its goal.

Tesla today announced its third quarter financial results for fiscal year 2020. The company said it is maintaining its goal of delivering 500,000 vehicles this year.

Reaching the 500,000 target is largely dependent on increased production at the Model Y at the Gigafactory in Shanghai, as well as further improvements in logistics and delivery efficiency.

Tesla produced 145,036 vehicles in the third quarter, up 51 percent from the same period last year. It delivered 139,593 vehicles, up 44 percent year-over-year.

In a conference call with analysts, Tesla CEO Elon Musk said that the full rollout of the Autopilot feature is expected by the end of this year.

Over the next few years, Tesla's battery production costs will be half of what they are today and capital spending will be cut by a third.

Musk said the third quarter of 2020 is the best quarter in Tesla's history.