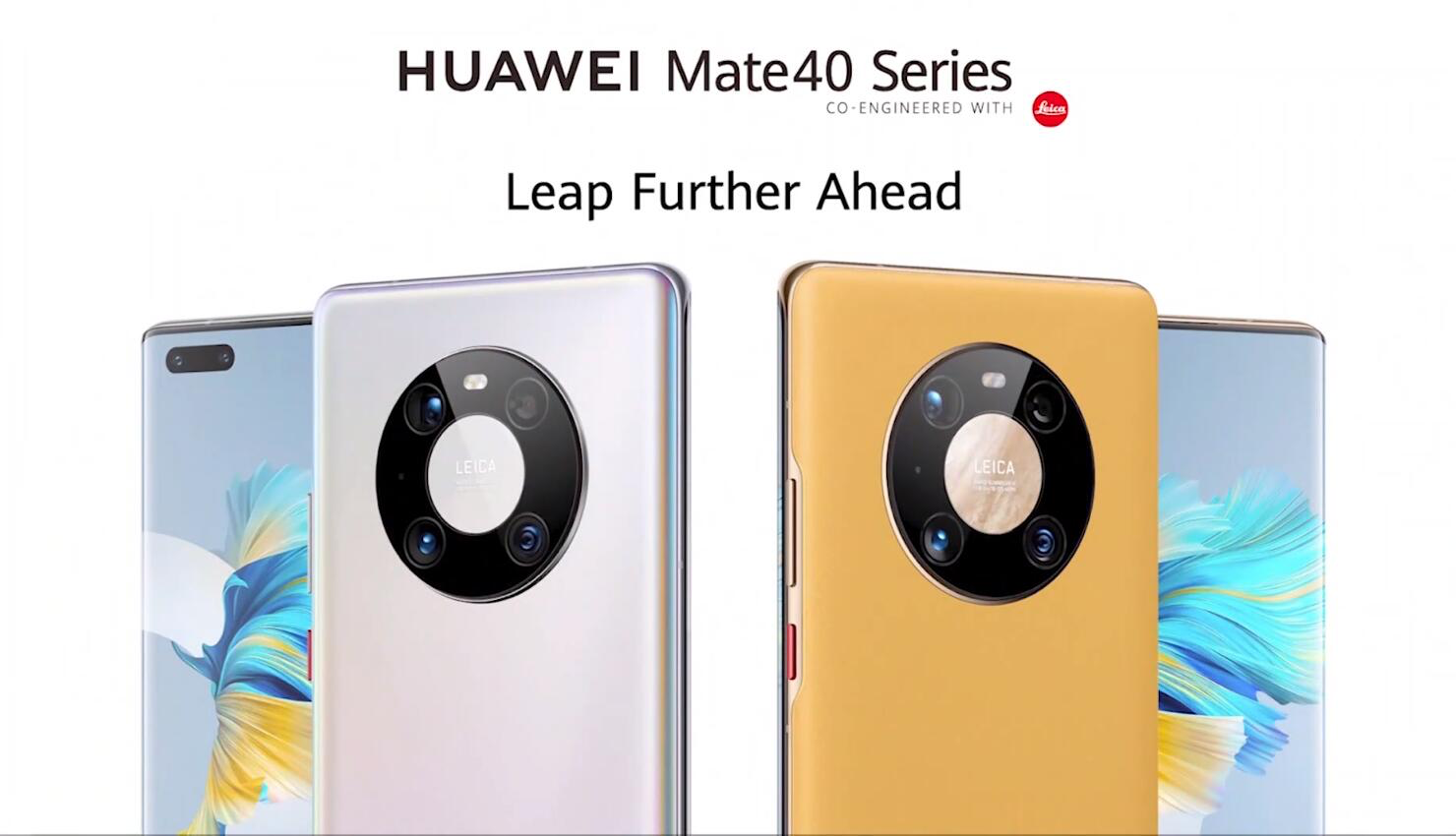 The Huawei Mate40 series, known as the most powerful Mate ever, comes in four models: the Mate40, Mate40 Pro, Mate40 Pro+ and the Mate40 Porsche Design.

Richard Yu, CEO of Huawei's consumer business, introduced that the Kirin 9000 chip integrates 15.3 billion transistors, 30% more than the Apple A14.

The Kirin 9000 is manufactured using a 5nm EUV TMSC process with an integrated 5G Balong 5000 modem.

The most important part is the graphics, with the Mali-G78 GPU featuring 24 cores. All this is accompanied by a new NPU of 2 "big cores" + 1 "small core" with LPDDR5 and LPDDR4X memory controllers and UFS storage.

Huawei claims that the Kirin 9000 is the most complex and powerful SoC 5G chip to date.

The Huawei Mate 40 series is based on the powerful performance of the Kirin chip and is equipped with the new EMUI 11 intelligent system to achieve 36 months of long-lasting smooth use. 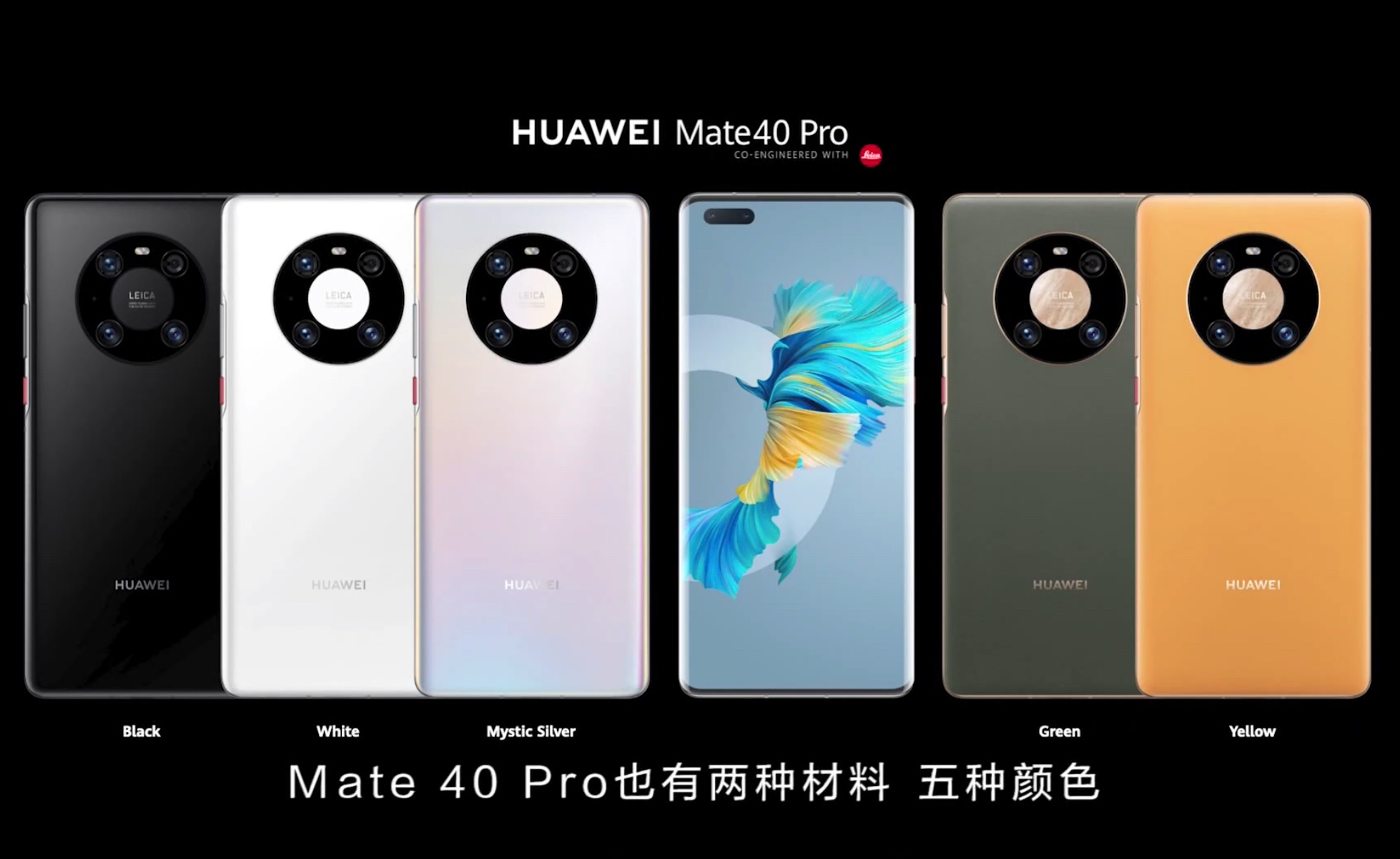 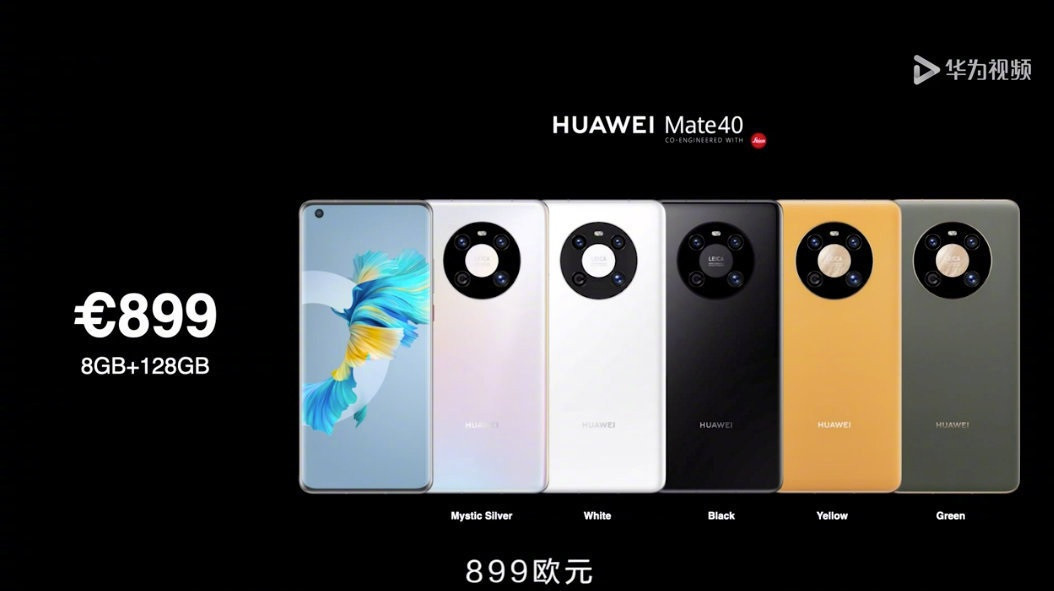 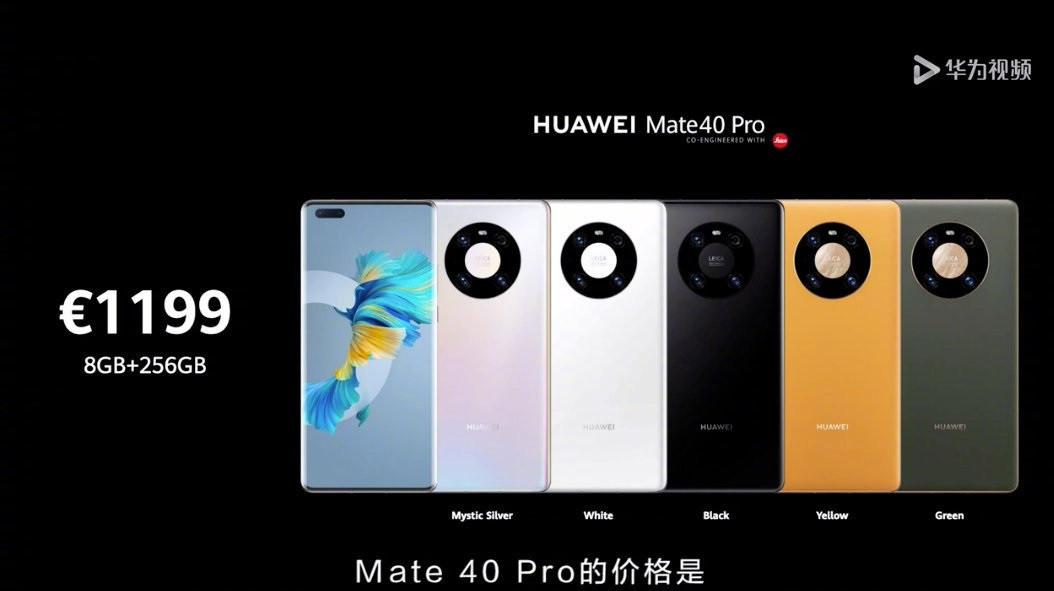 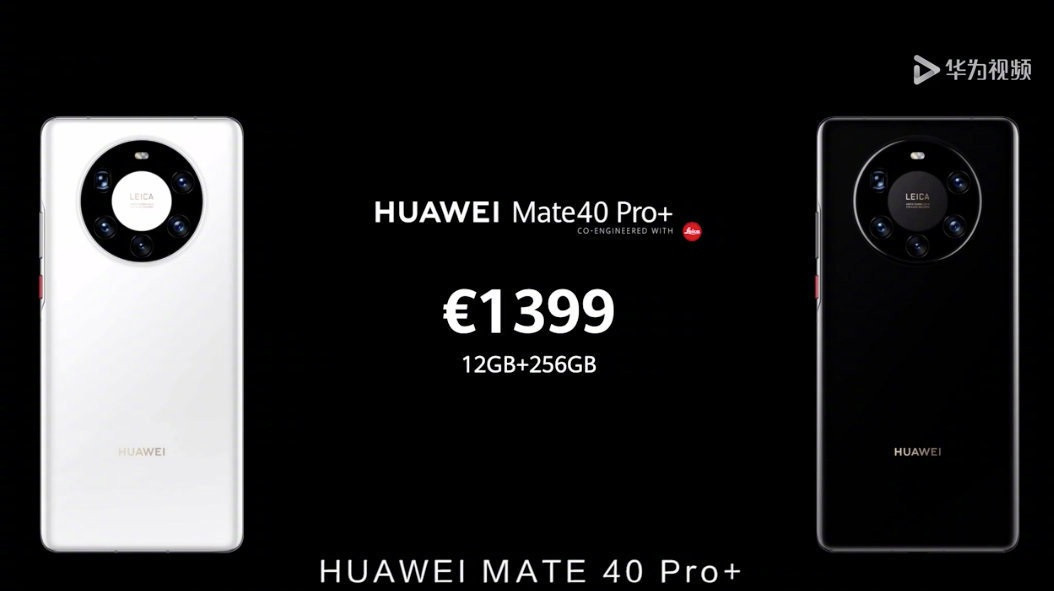