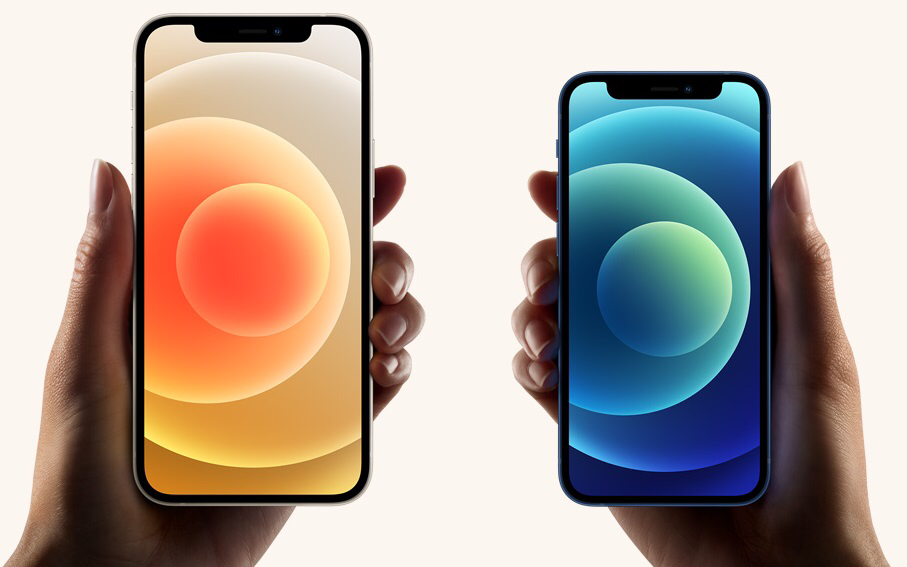 In Apple's iPhone 12 series models released this month, the iPhone 12 mini became a reason for excitement for users who prefer smaller screen phones. However, in the Android camp, there seems to be no sign of manufacturers following suit.

As for the reason behind this, he said that it's because the cost is too high and the demand is too weak, and this mismatch has led to manufacturers being unable to balance price and cost.

However, it is worth noting that earlier this month, Xiaomi Group Vice President Chang Cheng asked users in Weibo about their thoughts and needs regarding small screen phones, so some users have speculated that Xiaomi may launch small screen phones.

Xiaomi Group Vice President and General Manager of the Redmi brand Lu Weibing also hinted the idea of launching a small phone. Lu Weibing said on Weibo, "Redmi to come out with a mini, but battery capacity / endurance will sacrifice a lot......"

Smaller phones mean less room for the battery. It's for this reason that phones like the iPhone SE 2020, Pixel 4a, and Sony's Compact also have smaller batteries, with the aforementioned phones often relying on software optimizations to get more battery life.

Does the iPhone 12 mini last long enough for everyday use?