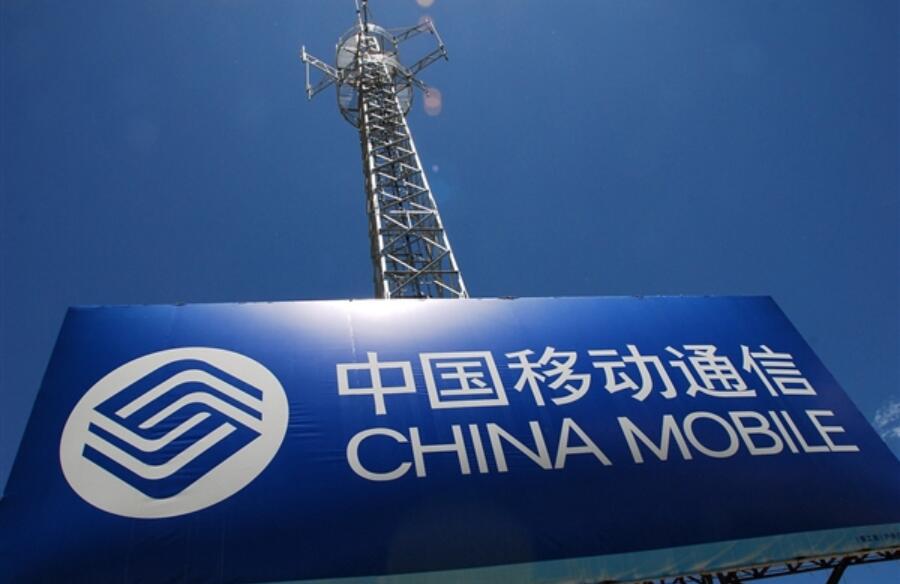 As of September 30, 2020, China Mobile's total mobile customers stood at about 946 million, including 770 million for 4G and 114 million for 5G packages, according to the company's unaudited operating figures for the first three quarters released on the Hong Kong Stock Exchange on October 20.

China Mobile's operating revenue for the first three quarters was RMB 574.4 billion, up 1.4% from the same period last year.

Revenue from communications services was RMB 525.7 billion, up 2.5%, EBITDA was RMB216.9 billion, down 3.8% and profit attributable to shareholders was RMB81.6 billion, a decrease of 0.3% from the same period last year.