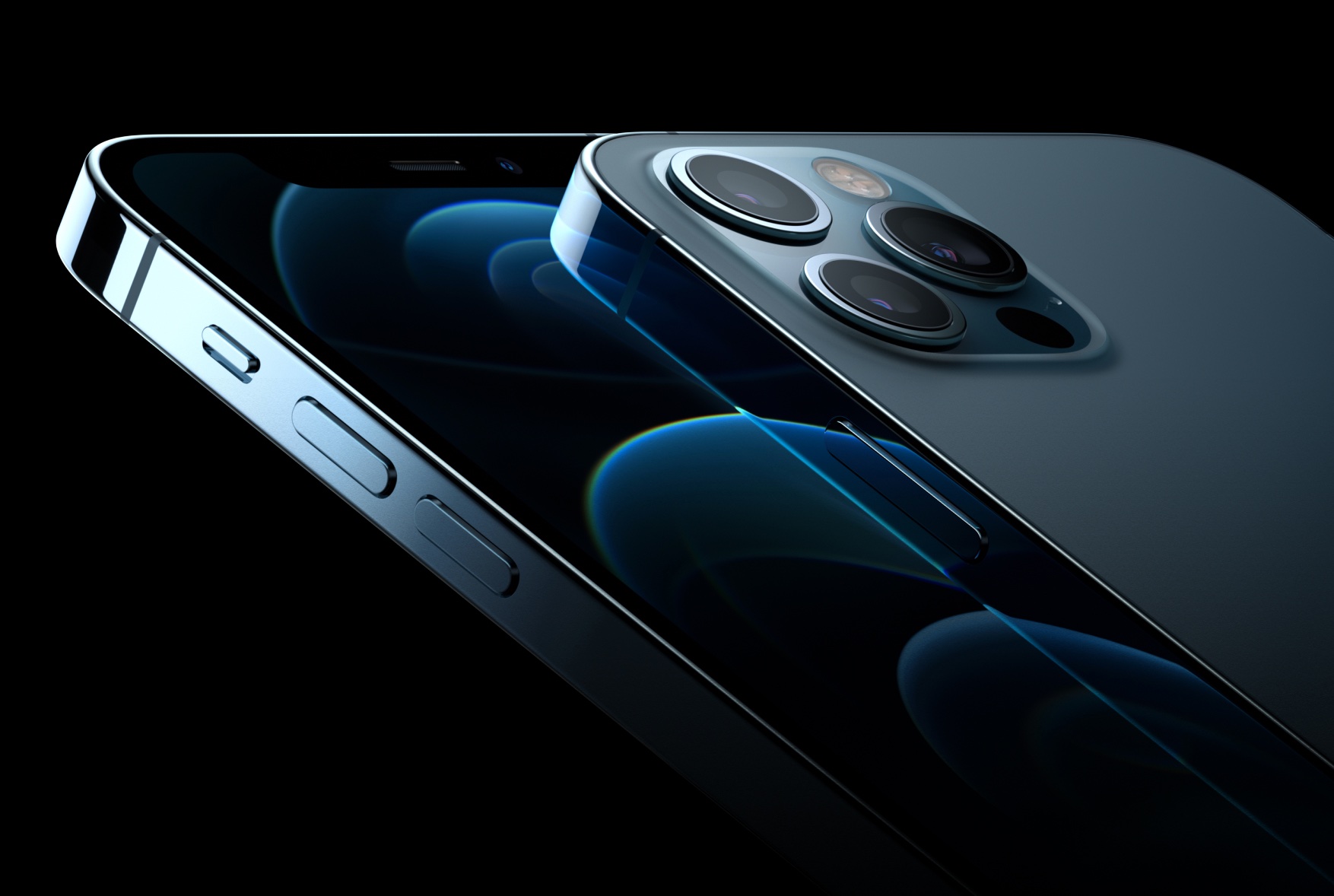 However, whether it can continue to rise or not still depends on the supply and demand changes of iPhone 12 and 12 Pro in November, as well as the pre-order results of iPhone 12 mini and 12 Pro Max, Kuo said.

According to Apple's official website, iPhone 12 pre-orders have been generally extended to 2-3 weeks, while the 12 Pro has reached a three-year high of 3-4 weeks; the number of reservations on JD.com has increased by 31% year-on-year.

Kuo said pre-orders for the iPhone 12 Pro have been better than expected, as Apple's core fan base initially prefers higher-end models, benefiting from strong demand in China and upcoming peak season demand in Europe and the US.