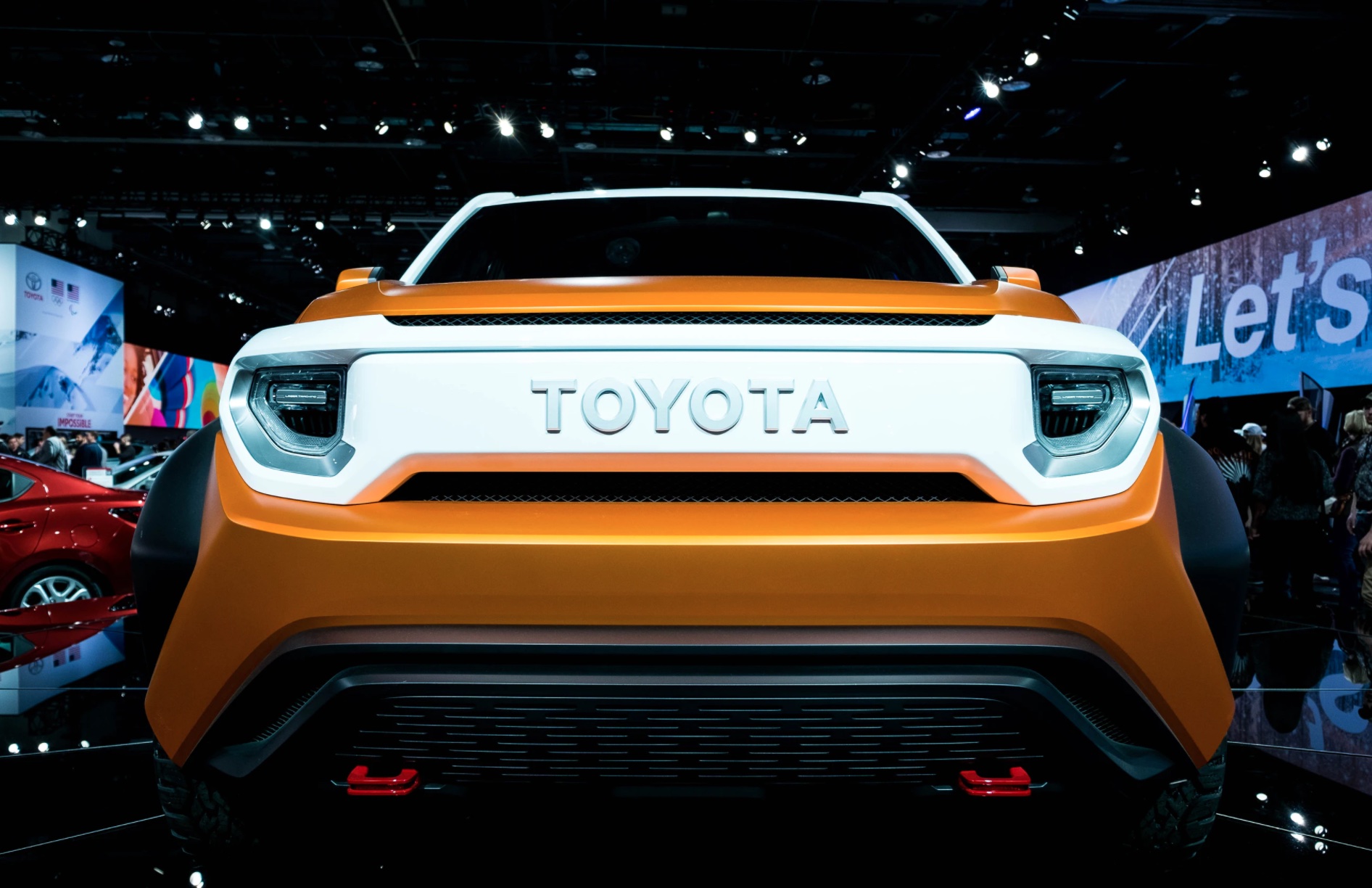 Toyota has decided to supply the core system of its hybrid vehicle to major Chinese automaker Guangzhou Automobile Group (GAC), the first time in Toyota's history that it will offer hybrid vehicle technology to a foreign company, according to Nikkei Asia on Thursday.

The hybrid technology will be provided to Guangzhou Automobile, a joint venture partner in China, by BluE Nexus, a company jointly owned by Toyota, Denso, and Aisin Seiki, the report said.

BluE Nexus, which develops and supplies drive systems for hybrid vehicles, has reached an agreement with Guangzhou Automobile on the technology transfer. The Japanese company is also believed to have agreed to offer the technology to Geely, a privately owned Chinese automaker, according to Nikkei.

The move follows a decision by China to include hybrid vehicles in the eco-friendly vehicle category under new emissions standards starting next year. At present, hybrid vehicles are treated in the same way as gasoline-powered ones. Japanese companies, including Toyota, hope to take advantage of the new rules to expand sales in China, the report said.

In an effort to expand the market for hybrid cars in China, Toyota has offered specific patented technologies free of charge since the spring of 2019. But that did not lead to a major shift to hybrid models, due in part to the difficulty of making them locally. This prompted calls for Toyota to make the entire hybrid system available to other manufacturers.

Toyota's market share in China remains around 6%, even after it sold a record 1.62 million vehicles last year. It sought to lift sales with the release of an electric vehicle this year but sold fewer than 2,000 in the first eight months.

The move is the latest by the Japanese carmaker to try to expand in China.

In March,  Reuters reported that Toyota and its partner FAW Group plan to build a new electric vehicle plant in Tianjin with a planned investment of about 8.5 billion yuan (about $1.22 billion).

Toyota declined to comment on the project but said in a statement that it views China as one of its most important global markets and is constantly considering implementing various measures in China to meet the needs of developing business in China.

In June, Toyota announced that in order to popularize hydrogen fuel cell vehicles (FCEVs) in China, it has joined forces with five Chinese companies to establish a commercial vehicle a fuel cell system development company.

The new company is called United Fuel Cell System Research and Development (Beijing) Co. Jointly funded by the companies, it is expected to be formally established in Beijing within 2020.