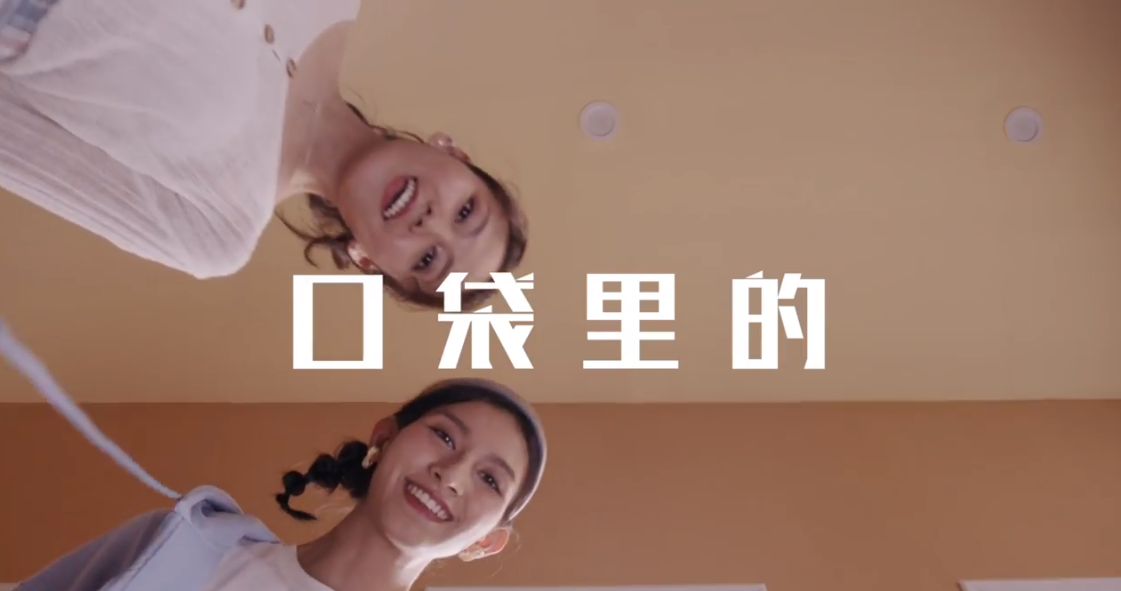 Chinese drone maker DJI posted a preview video on Weibo on October 16, stating that the company will be releasing a new product on October 20 at 21:00 pm.

Although DJI did not reveal which specific product line this new product belongs to, the text of the preview "This time, what is DJI going to pull out of its pocket?" The new product, judging by the video, could be DJI's next-generation pocket camera, the Pocket 2. 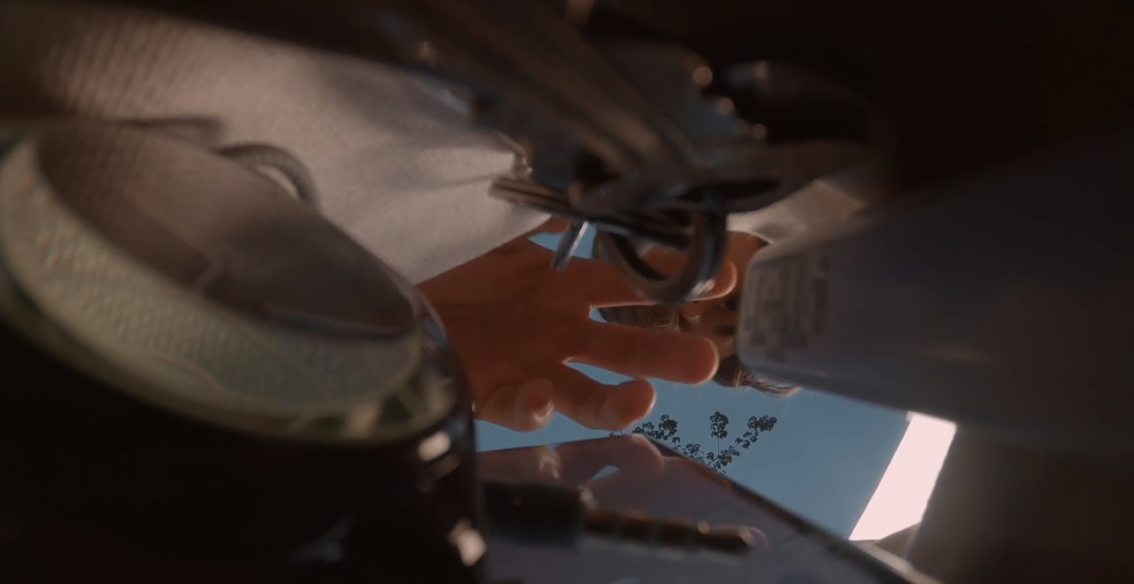 Not long ago on October 13, the Federal Communications Commission (FCC) made public a document filed by a DJI subsidiary, with product names DJI Pocket 2 Do-It-All Handle and DJI Wireless Microphone Transmitter, respectively.

The first DJI Pocket was introduced at the end of 2018, and after two years, it's time for DJI to introduce a new generation of products.

The Pocket is DJI's smallest 3-axis mechanical stabilization gimbal camera to date. Lightweight, portable, smart and equipped with a separate screen, easily shooting and documenting life has never been easier or more fun.

Launched in 2018, the original Pocket is DJI's smallest 3-axis gimbal camera to date. The device is equipped with a 12-megapixel camera, complemented by a large F/2.0 aperture and 80° wide-angle lens, and supports 4K/60fps ultra-high-definition video recording. 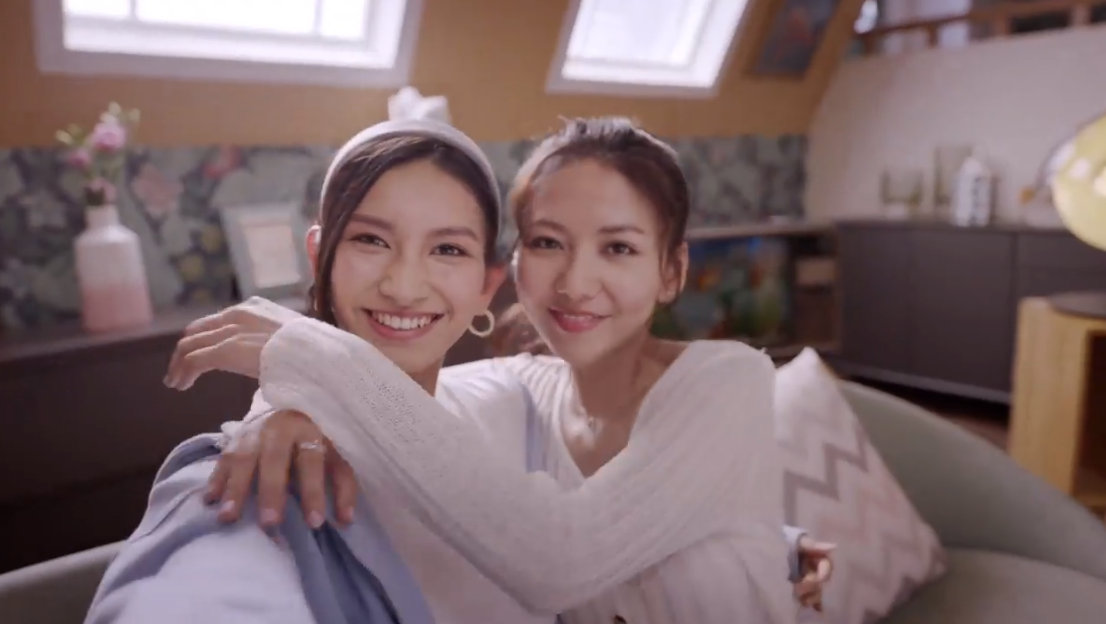