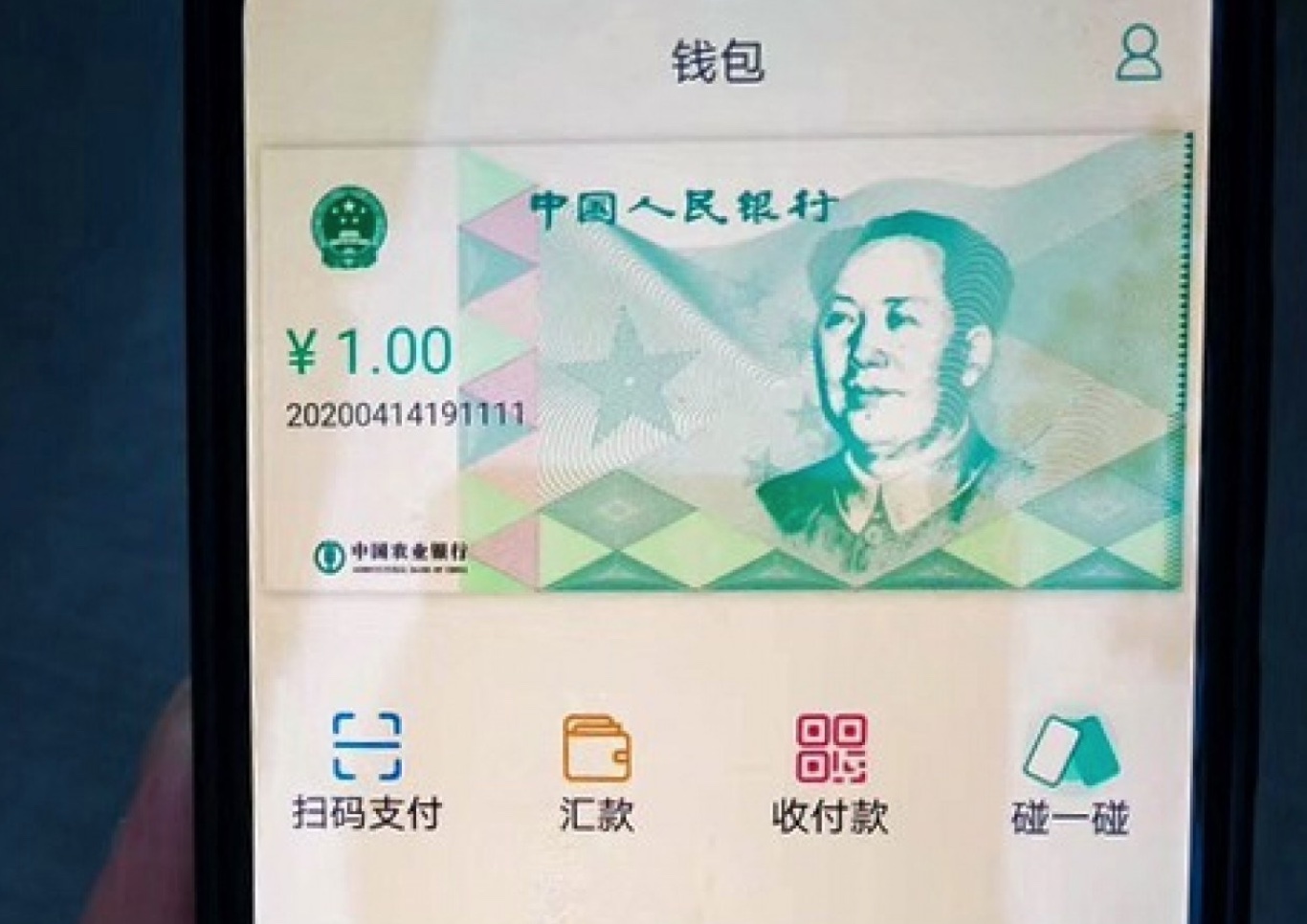 After refueling or shopping at a gas station, car owners can complete the transaction by presenting their digital RMB account with a pre-registered QR code, which will be scanned and deducted by a cashier just like WeChat.

According to the Economic Information Daily, digital RMB payments will be extended to more than 110 self-service gas stations throughout Shenzhen this month.

The so-called digital RMB, which is issued by the People's Bank of China, is digital cash with national credit support.

What makes it different from other mobile payment methods is that it uses dual offline technology, so as long as your phone has power, you can make payments even if you don't have a signal.

At the same time, there are no transaction fees for using digital RMB, creating the conditions for this service to be rolled out.

From 18:00 on October 12, Shenzhen, in partnership with the People's Bank of China, launched a large-scale public beta test in which 50,000 ordinary citizens drew lots to win digital RMB lucky money.

The money can be used in more than 3,300 businesses in Shenzhen, and Sinopec gas stations were among the pilot businesses for the digital RMB service.

"The use of digital RMB at petrol stations will complement cash and other electronic payment methods, enriching the petrol station payment scene and meeting the needs of owner-customers for convenient payment," The official from Guangdong Petroleum said.

In order to launch digital RMB, Guangdong Petroleum has completed the upgrade of its gas station POS terminals in advance based on its strategic cooperation with Shenzhen Construction Bank.