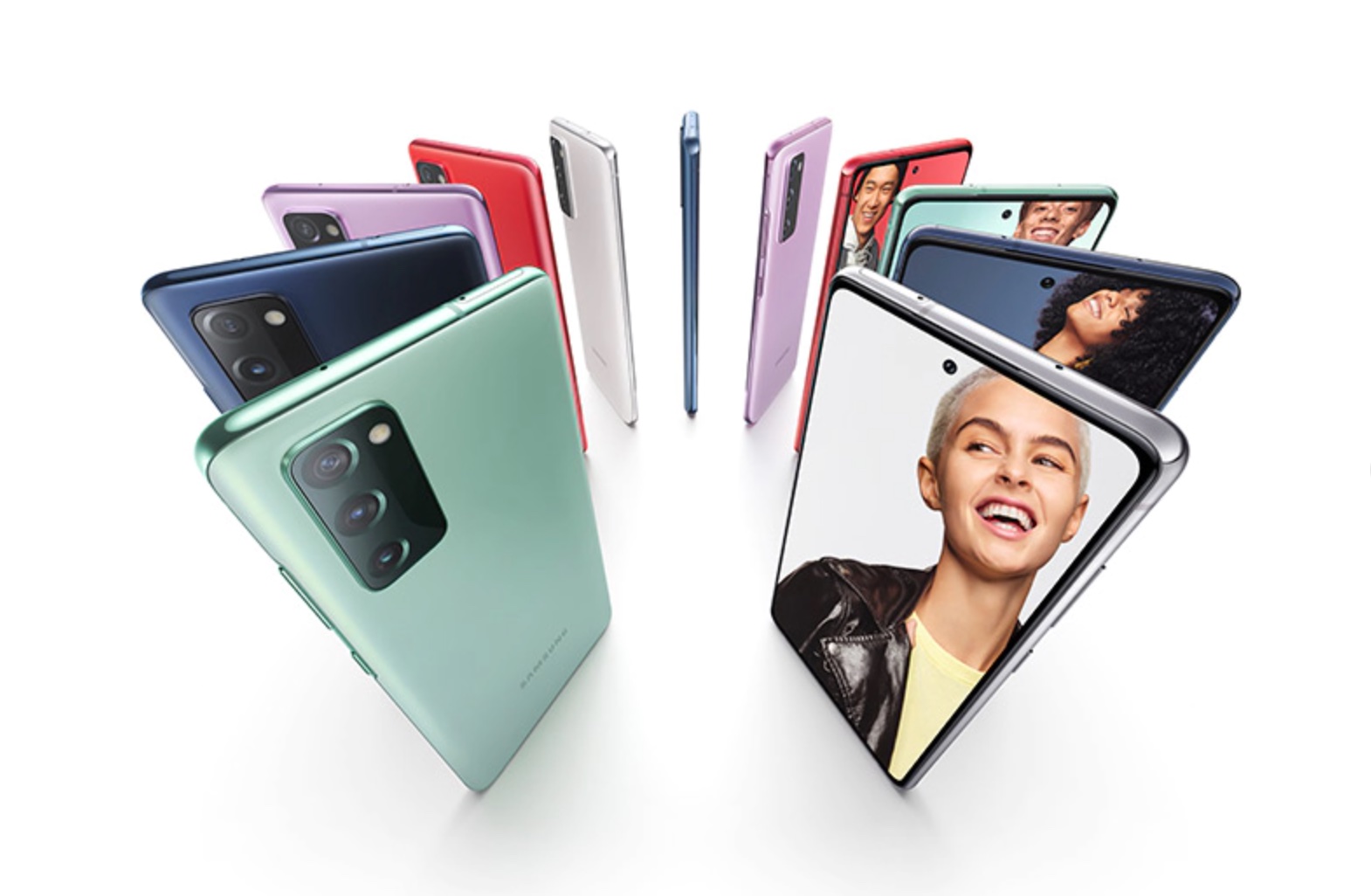 As demand for the Galaxy S20 series remains relatively low this year, Samsung is accelerating the rollout of its successor line, South Korean media outlet MTN said, citing sources with close ties to Samsung and its suppliers.

Samsung has asked component makers to start producing parts for the Galaxy S21 a month and a half earlier than usual (from November), the report said, adding that the industry sees the move as a way to fill the Galaxy S20 sales slump while taking advantage of overseas markets Huawei has lost due to the ban.

Samsung won the market once back in 2016 when it launched the Samsung Galaxy S7 series a month ahead of schedule, selling 10 million units in just two weeks on the market.

Another parts maker said, "We are trying to preemptively secure the quantity while accelerating the mass production schedule."

Earlier reports said that the Samsung Galaxy S21 project is being developed under the codename 'pallet'. It comes in three sizes - O1, T2, and P3 - and is expected to correspond to the base, plus, and ultra editions, which will be released by the end of the year or early next year.