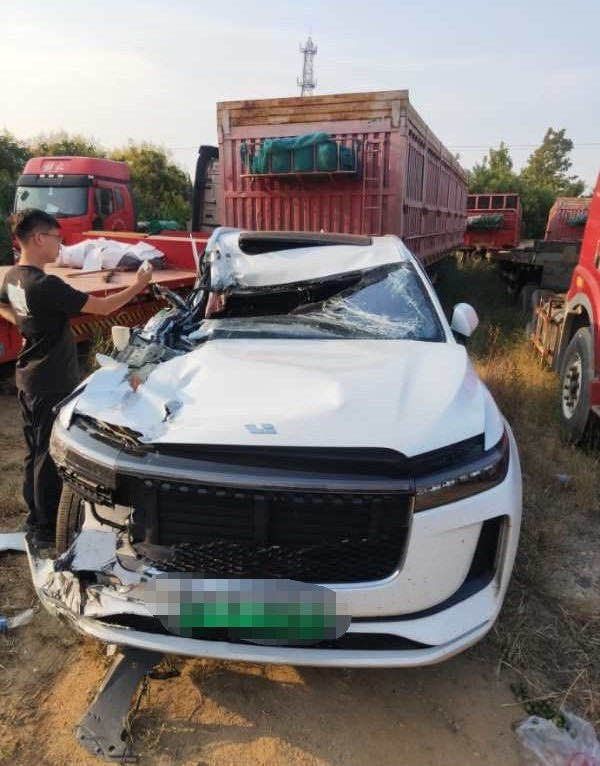 Recently, news of a collision between a Li ONE, the only model by Chinese electric vehicle (EV) maker Li Auto (NASDAQ: LI), with driving assist on and a truck has sparked concern in China.

Chinese media quoted the surviving owner as saying that he was driving his Li ONE on a highway at around 10:00 p.m. on September 22 when it was involved in a serious rear-end collision with a truck that had suddenly merged onto the highway.

His Li ONE collided with the truck's cabin, completely fracturing the vehicle's A-pillar and none of the car's airbags ejected, resulting in a broken nose and serious facial injuries to the co-passenger. The rear passenger also suffered a mild concussion. 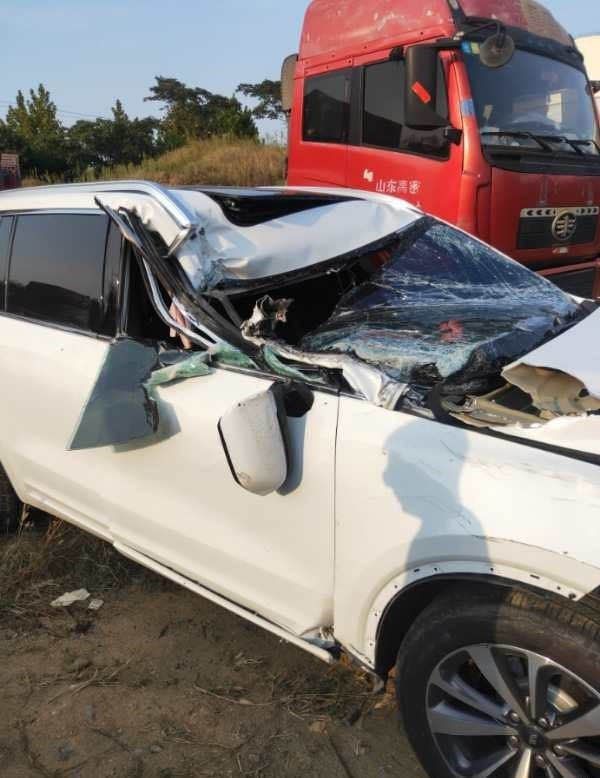 The owner of the car said his Li ONE was driving at 120 km/h with assisted driving on at the time of the accident, which is about 30 km/h relative to the car in front.

When asked why none of the airbags had popped, Li Auto said that the impact area was not the "critical point".

The vehicle owner questioned why the driver failed to identify the vehicle changing lanes in front of him when driving assist was activated. Why are the A-pillars so fragile? Where is the protection for the occupants of the vehicle if the vehicle's airbag is not ejected?

On October 14, Li Auto released a statement saying that in this incident, the rear of the truck was not properly fitted with the required state guards and was too high.

As a result, when the Li Auto ONE rear-ended the truck, the A-pillar was caught directly in the cargo box, making the A-pillar the main point of force and unable to withstand such a large impact on its own.

According to Li Auto, Level 2 assist cannot recognize the neighboring vehicle as the primary target when it has 1/5th of the body merging into a new lane. 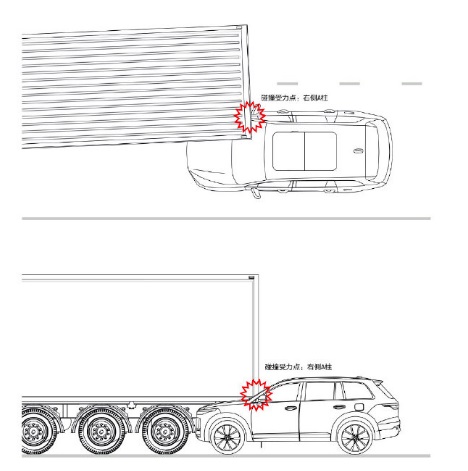 Level 2 assist still requires the driver to control the vehicle and cannot completely replace the driver in making decisions, the company said.

Li ONE has another broken axle incident, Li Auto responds

Li Auto also said it would be willing to provide Li ONE at no charge if there were any media questions about it and could do a public comparative crash test in the same condition with vehicles in the same class.

Li Auto's stock was up by about 4 percent in pre-market trading Wednesday. 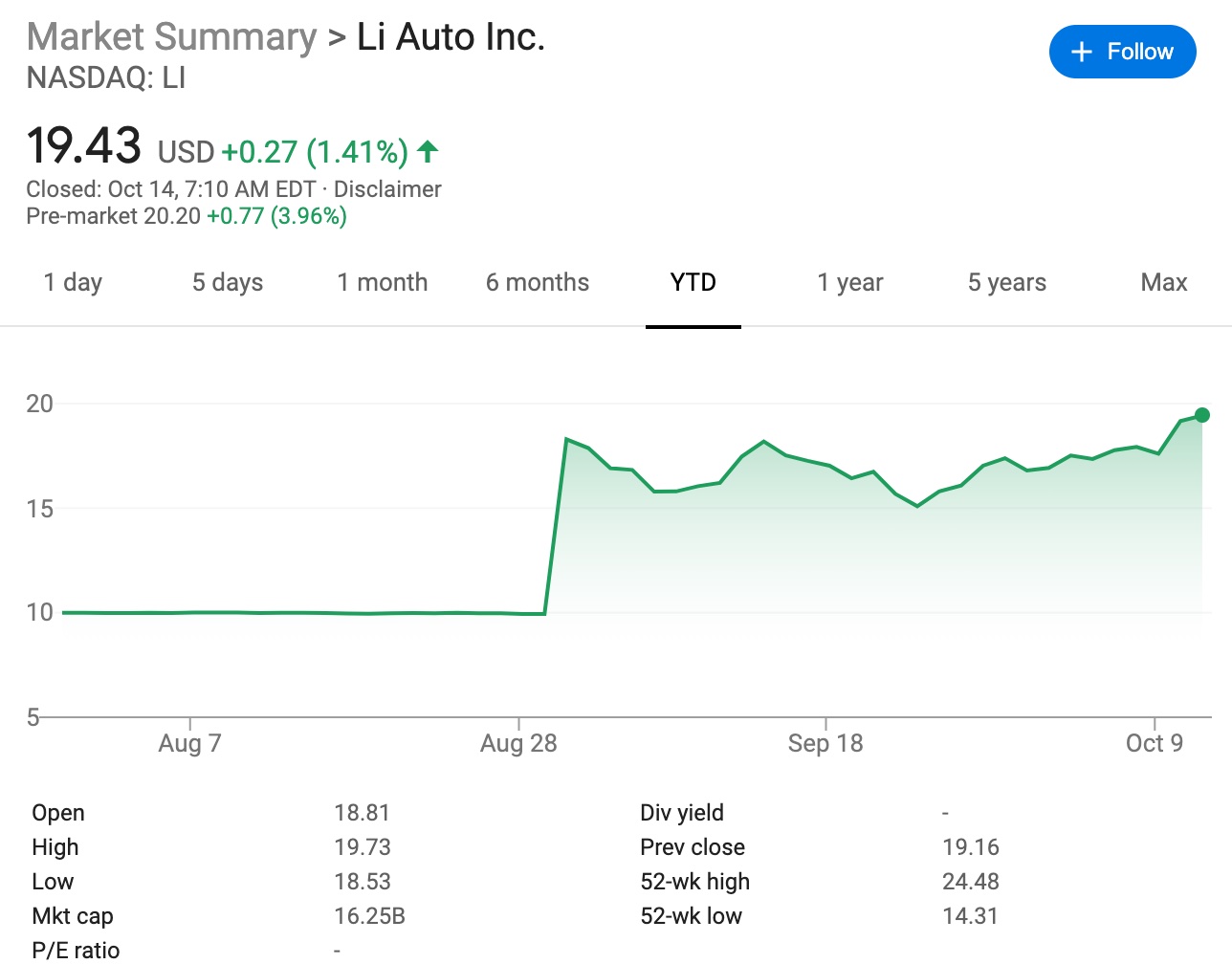 The Li ONE, a major competitor of NIO's ES6, saw 3,830 insurance registrations in September, overtaking the NIO ES6 for the top spot in new energy SUVs, Li Auto said, citing data from the China Automotive Technology and Research Center.

It seems that most consumers prefer mid-size and mid-large new energy SUVs with more space advantage.