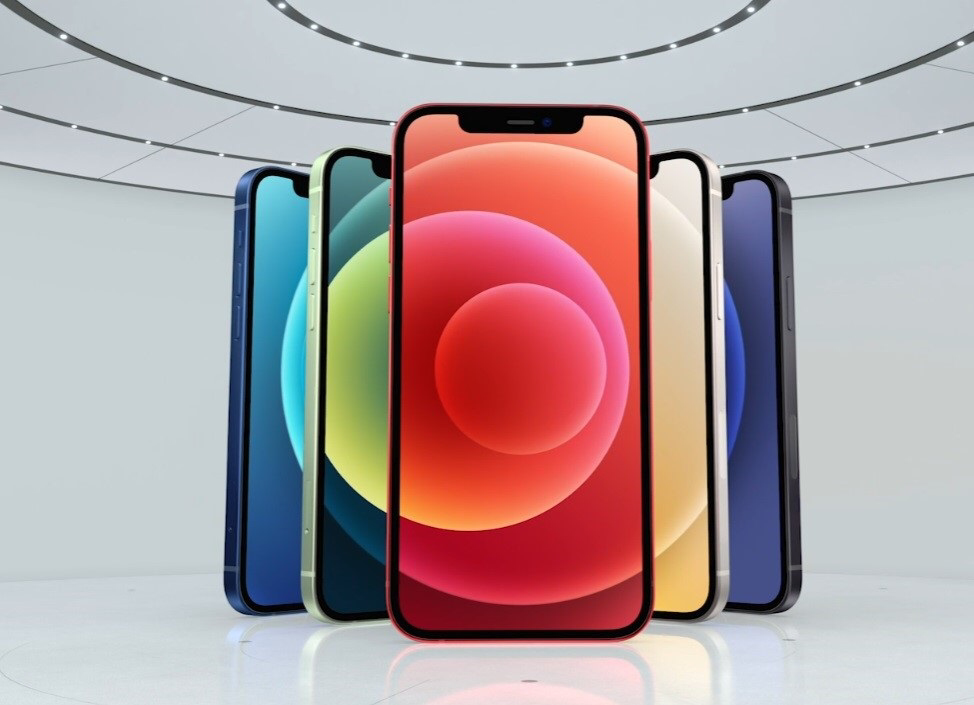 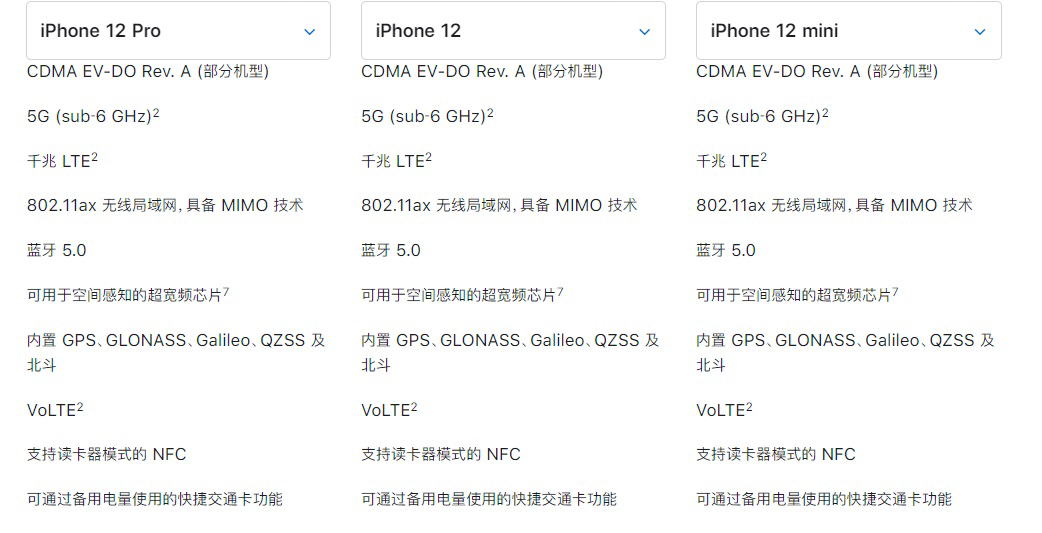 As a member of GNSS (Global Navigation Satellite System), China's BeiDou satellite system has gained widespread market acceptance in recent years, and it has built the world's top satellite navigation system along with American GPS, Europe's GALILEO and Russia's GLONASS.

In July this year, the "iPhone does not support BeiDou navigation" issue sparked a lot of discussion among Chinese users.

iPhone may have blocked China's BeiDou navigation due to performance issues

According to Apple's official website, GPS/GNSS is built in for cellular networks and wireless connectivity on devices ranging from iPhone 6 to iPhone 11, as well as the first and second generation iPhone SE.

Tencent Tech reported in July that the Intel baseband used in Apple's last four generations of phones is BeiDou-enabled for navigation and positioning. However, an Apple employee revealed that the official documents had mentioned that there were performance problems with the BeiDou signal on iPhone phones, so Apple eventually blocked the BeiDou signal.

However, when asked by Guancha.cn about this, Apple said that the iPhone 11 model already uses BeiDou as part of its location data system. However, Apple did not provide any explanation for this statement.