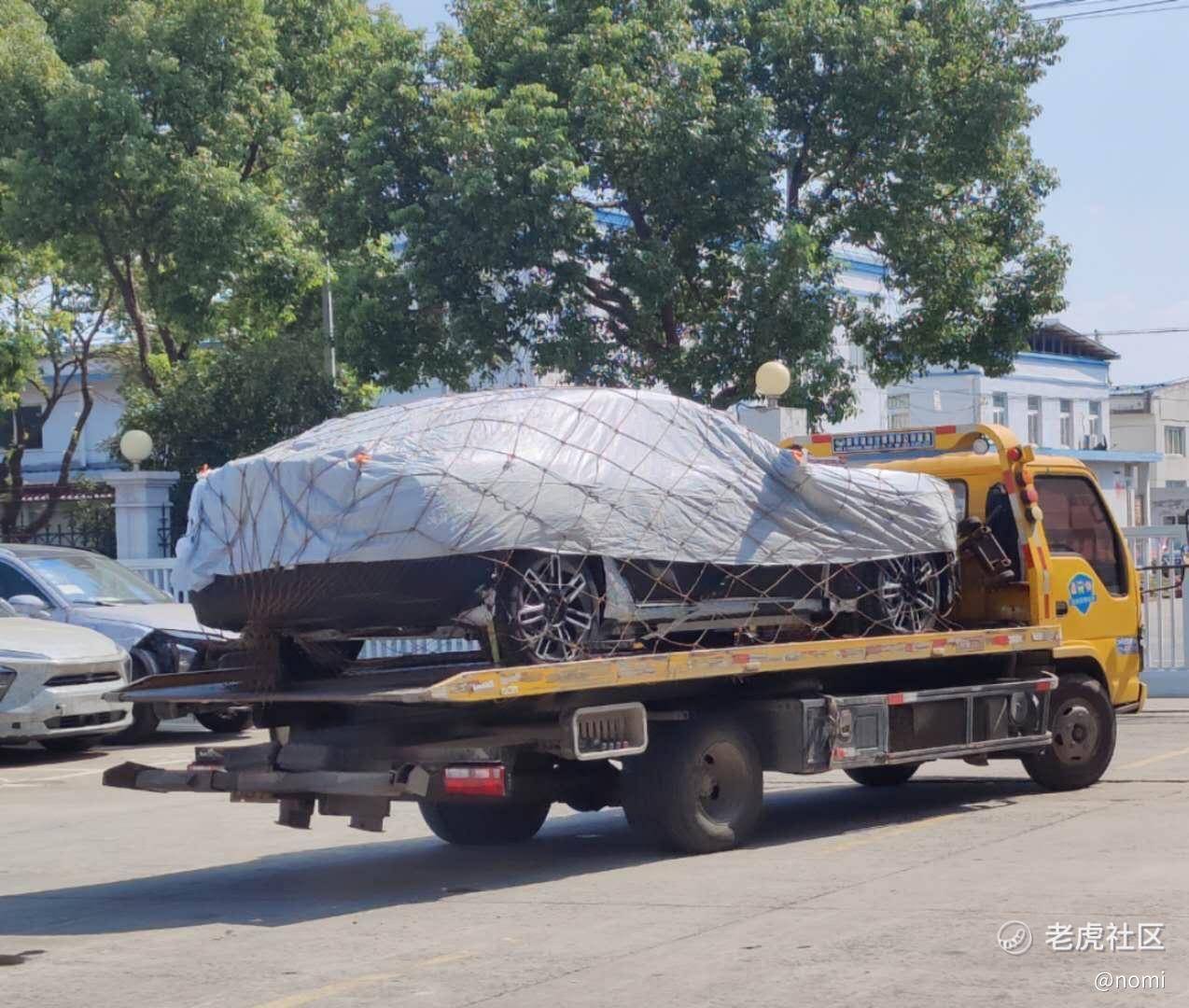 A Chinese internet user recently posted a spy photo of what appears to be an NIO (NYSE: NIO) sedan, the EE7, which shows that the car is not very tall and is the size of a sedan.

The car uses multiple camouflages, so it is speculated that the car may be NIO's sedan that will be unveiled at 2020 NIO Day.

NIO had unveiled the ET Preview concept at the 2019 Shanghai Auto Show, and at NIO's Q2 2020 quarterly meeting, NIO revealed that the next product is set to be a sedan.

Although specific data was not released, NIO said at the time that new technology would be available.

The production model of the concept car may be named NIO EE7 and will be unveiled at NIO Day in Chengdu, according to current information.

According to previous information, the car, the first flagship sedan of NIO, will be built on the second-generation NP2 platform currently under development. It is likely to go on sale in 2022 and will probably feature an L4 level driver assistance system.

Earlier this month, NIO said that its next NIO Day event will be held in Chengdu on January 9, 2021.

Phate Zhang Administrator
Posts 5773Comments 26
Comments (2)
Follow CnTechPost:
Popular Posts
TOP1
China's first 12-inch wafer regeneration facility achieves mass production
July 16, 2021
TOP2
Loongson launches 3A5000, first processor to use its own LoongArch architecture
July 23, 2021
TOP3
China's maglev train with speed of up to 600 km/h rolls off line
July 20, 2021
TOP4
Xiaomi ranks second in global smartphone market for first time
July 16, 2021
TOP5
One of the most influential cryptocurrency media stops operations in China
July 16, 2021
Recent Posts
We use cookies on our website to give you the most relevant experience by remembering your preferences and repeat visits. By clicking “Accept”, you consent to the use of ALL the cookies.
Do not sell my personal information.
Cookie SettingsAccept
Manage consent