The Deepin OS team recently said on Weibo that its community user BigfootACA has ported UnionTech OS to the Xiaomi 6 smartphone.

Judging from the video posted by the Deepin OS team, the Xiaomi 6 is running UnionTech OS smoothly.

UnionTech, the developer of UnionTech OS, said that the system is compatible with most hardware devices and also supports features like dual kernel, system backup, and restore.

Xiaomi 6 is a flagship phone launched by Xiaomi in April 2017. At that time, as one of the first phones in China to feature Qualcomm's Snapdragon 835 processor, the Xiaomi 6 attracted a large number of users with its balanced performance and design.

UnionTech OS is not the only non-Android system available for the Xiaomi 6, as a developer had already swiped Windows 10 ARM64 into the Xiaomi 6 phone. 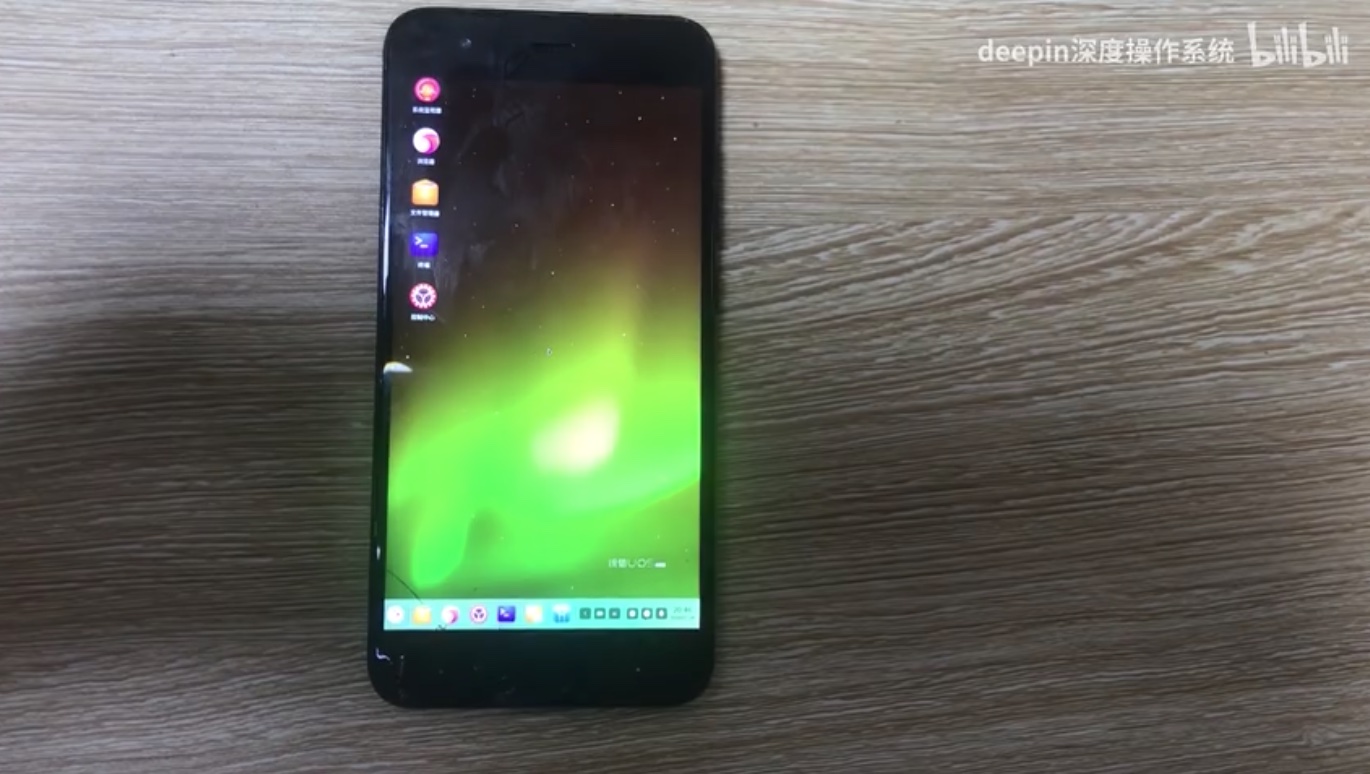 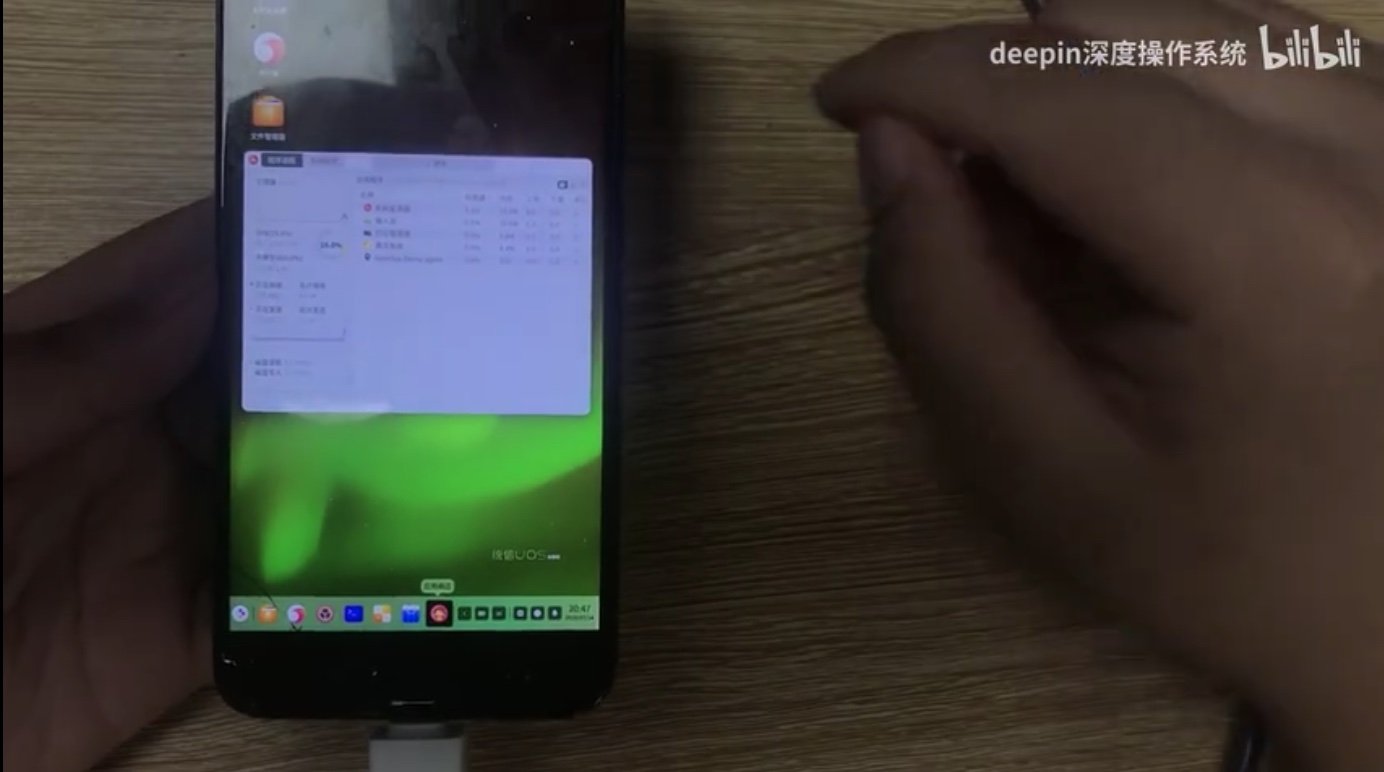