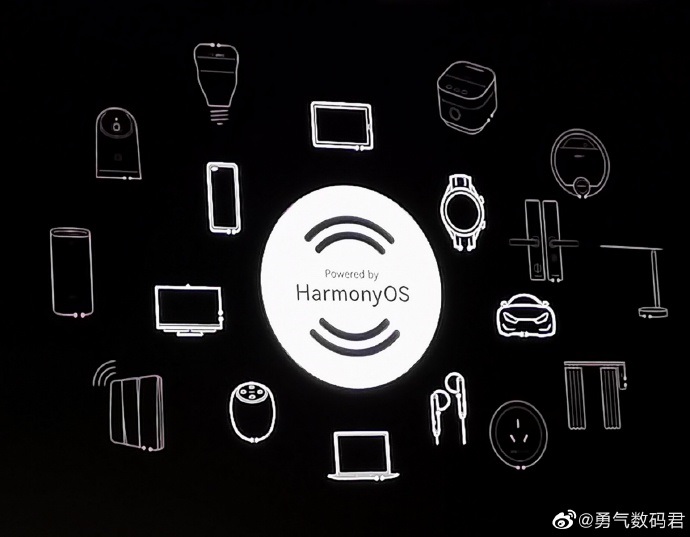 The devices with Kirin 9000 chipset will be the first batch to be compatible with HarmonyOS and those with Kirin 990 5G chip will be the second batch, according to a famous Weibo digital blogger.

The HarmonyOS 2.0 system was unveiled at Huawei's 2020 developer conference on September 10.

Huawei plans to provide developers with a beta version of HarmonyOS 2.0 for mobile phones in December this year, said Wang Chenglu, president of Huawei's Consumer BG Software Division. The initial upgrade will be validated for a few months, and then the full upgrade will be released in January or February next year.

The Huawei Mate 40 series phones will be released in mid to late October this year with Kirin 9000/9000e processors, and there will also be Huawei tablets with Kirin 9000 chips.