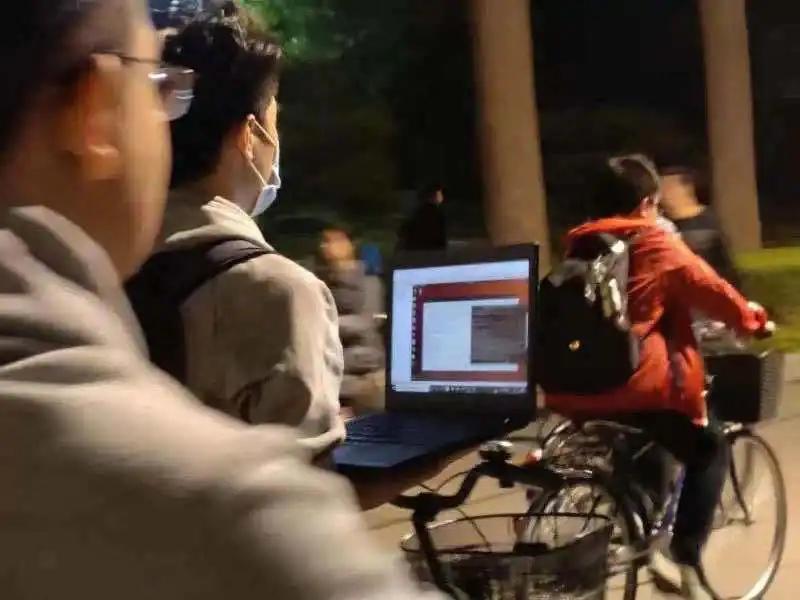 A video showing a student at Tsinghua University holding a laptop running a program while riding a bicycle has recently been widely circulated on the Chinese Internet.

According to local media reports, several Tsinghua University students said they saw the student on the evening of September 29, when the last class ended at 21:45. 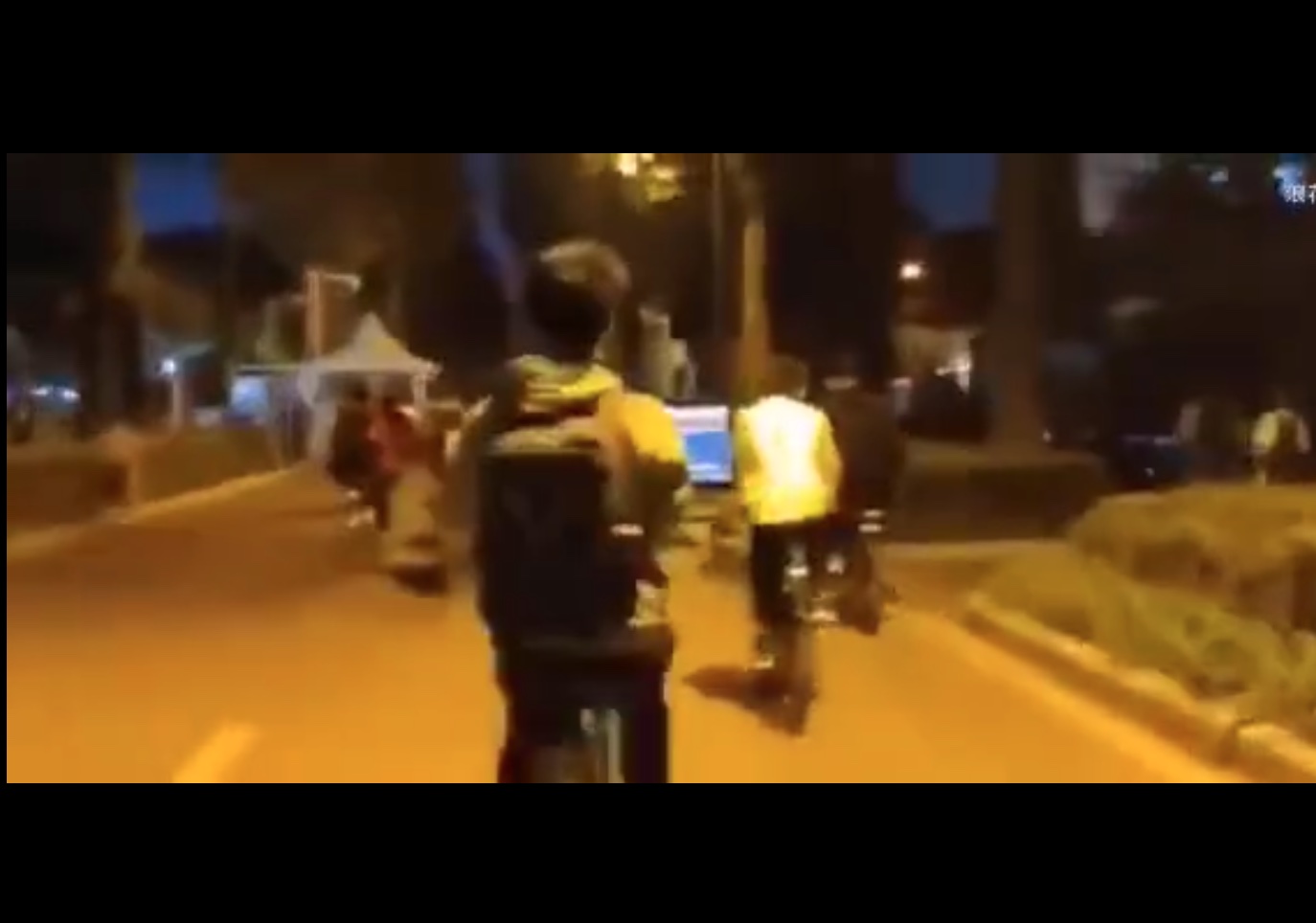 The students said the incident is not an isolated case, nor is it a rare phenomenon, they are not surprised by this "life on a bicycle”.

They said that it is not uncommon for students to ride bicycles on Tsinghua University campus to operate computers in order to keep up with time, especially to keep programs running smoothly.

They said that they have seen students staring at computer screens in school cafeterias and other places, and even in bathrooms.

On September 30, the student responded that he brought his computer with him on his bicycle because the program was not running and he was afraid that closing the cover would cause an interruption in the program, which would result in three to four hours of work being wasted.

He also stressed that he did not, and never tried to, perform such difficult acts as typing on a keyboard, editing a program, or reading a program while riding his bike, but only held the computer to avoid closing the lid.

He also said that carrying a computer on a bicycle is definitely not the right thing to do. Such actions are not only detrimental to his own safety but also endanger the safety of other drivers on the road. "I have come to realize the dangers of such behavior and will never engage in similar behavior in the future, and I hope that people will take this as a warning."