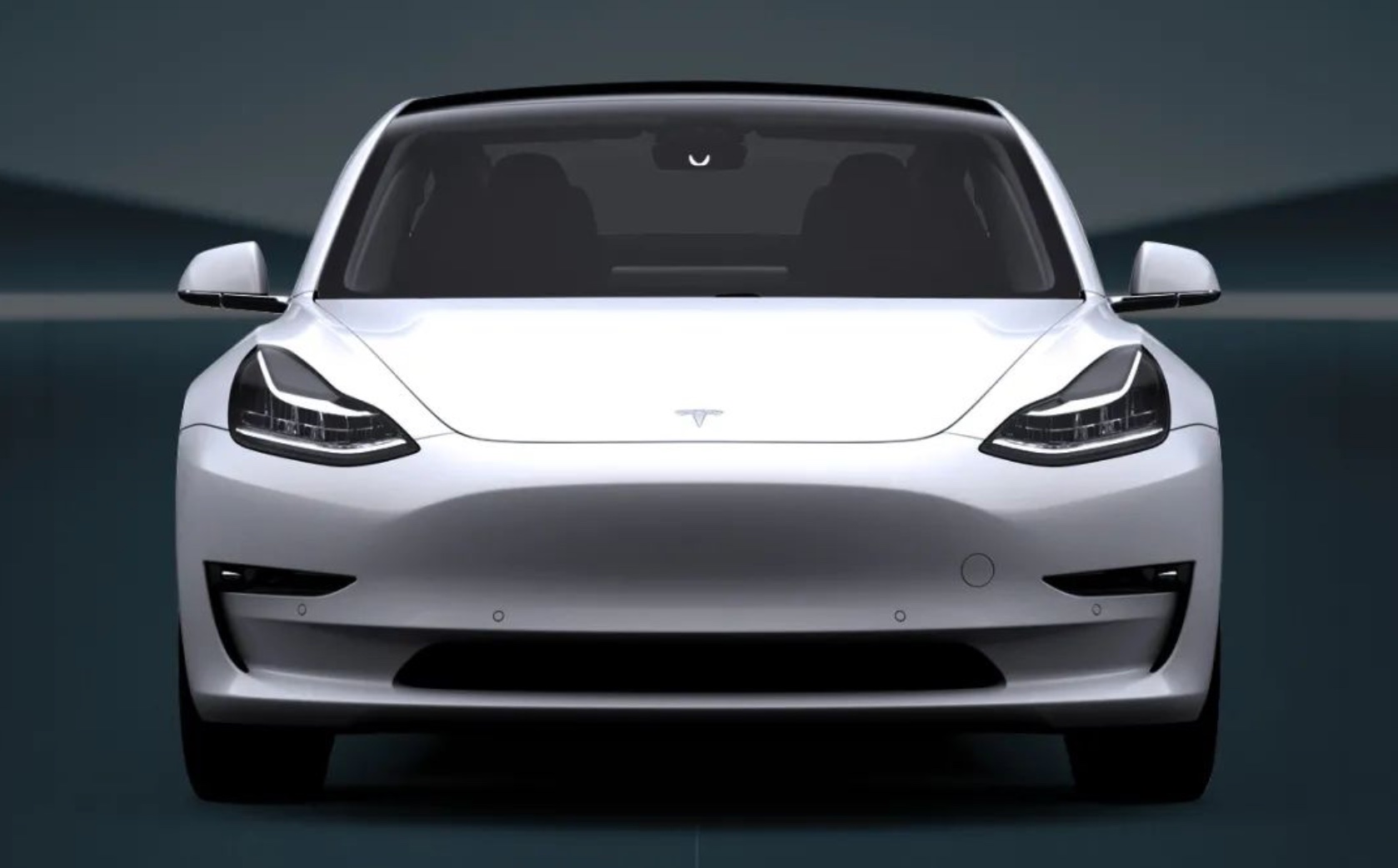 Tesla recently lowered the price of the entry-level China-made Model 3 again, which was speculated to be due to the model's use of lithium iron phosphate batteries, a speculation that has now been officially confirmed.

Tesla also said that both batteries meet Tesla's manufacturing and range standards, and each has its own advantages that make it an exceptional driving experience.

Tesla also said that the Chinese-built Model 3 has been well received since its official delivery from the Shanghai plant and that the manufacturing process has been upgraded. 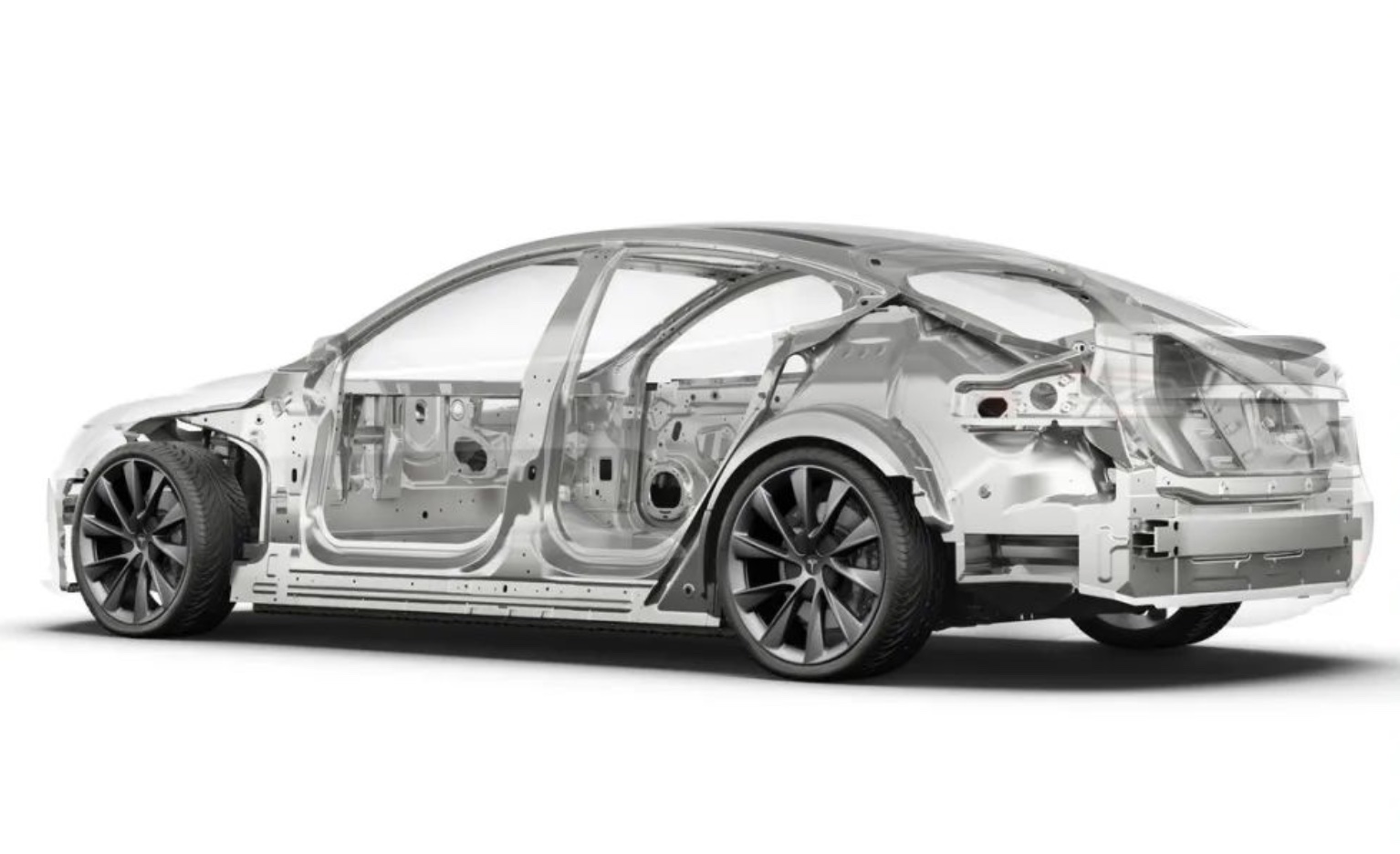 Tesla retains only a reasonable profit for the expansion of production, and any excess profit is immediately translated into price discounts for consumers, allowing more environmentally conscious people to join Tesla in driving the world's transition to sustainable energy, the company said.

To date, Tesla has built more than 440 Supercharger stations in China, covering about 90 percent of the country's densely populated cities, and will build another 4,000 Superchargers, including V3, by 2020. 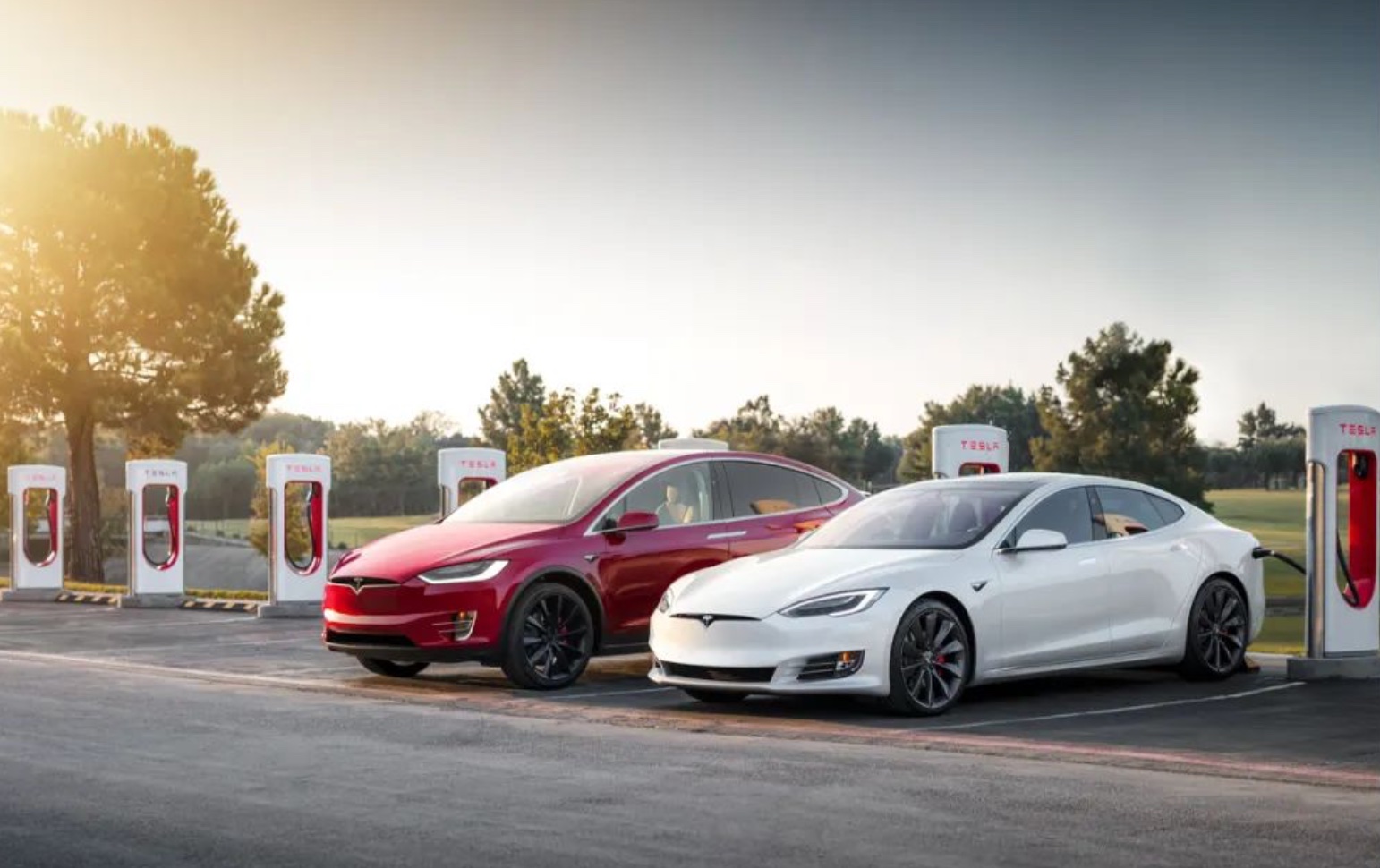