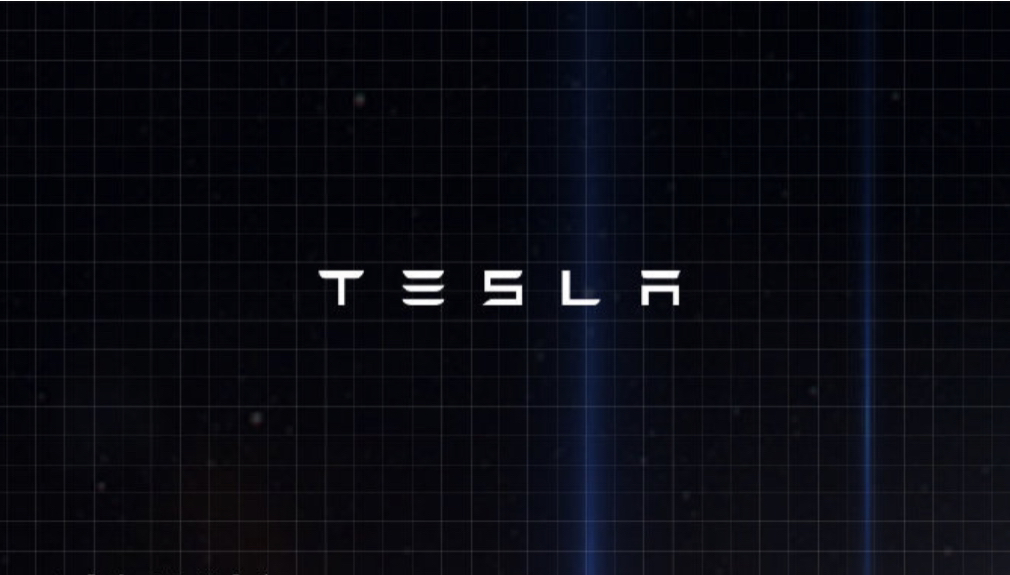 There are only a handful of current automakers that can produce and sell 10 million vehicles per year.

Of the electric vehicles delivered in the second quarter, 29,684 were manufactured at the Shanghai Gigafactory, accounting for 32.6 percent, or nearly one-third, of Tesla's electric vehicle deliveries for the quarter.