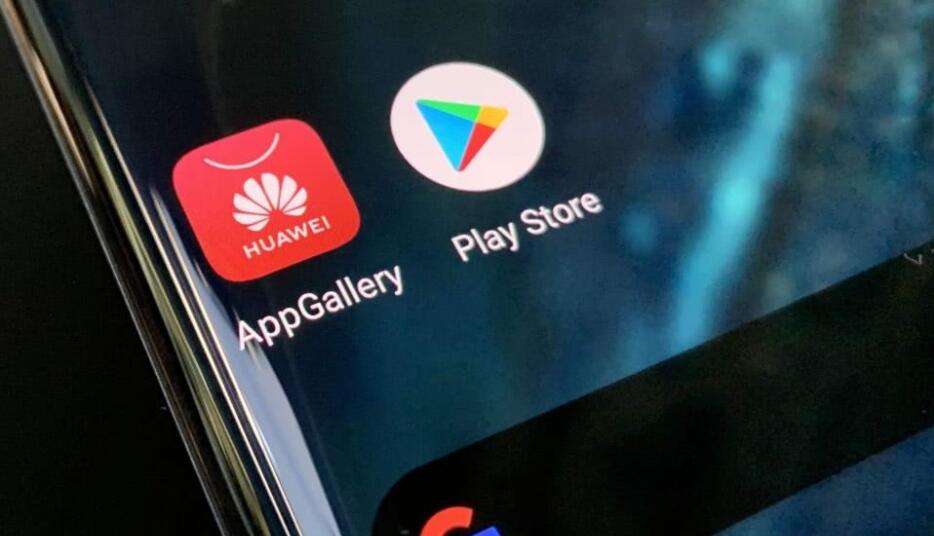 China is preparing to launch an anti-monopoly investigation into Google over allegations that it is using its Android mobile operating system to its advantage to hinder competition, Reuters said, citing two people with knowledge of the case.

The investigation was proposed by Huawei and submitted to the State Council for review by China's anti-monopoly regulator, the sources said.

A decision on whether to launch a formal investigation could come as soon as October, and the decision could be influenced by US-China relations, one of the sources said.

The report also said that China is embarking on a major overhaul of its anti-monopoly law, with proposed changes including a significant increase in the cap on fines and a broadening of the criteria for judging a company's market manipulation.