Speaking to the media at the Shanghai Pudong Auto Show on September 28, Tesla vice president Grace Tao said the company is accelerating localization.

"We are also hiring a lot of R&D, design, software, and hardware personnel in China," she said.

"On the one hand, we want to be closer to the consumer demand of Chinese residents. On the other hand, it's also about leveraging our domestic R&D and design capabilities to develop product features that are more suitable for China," Tao said. 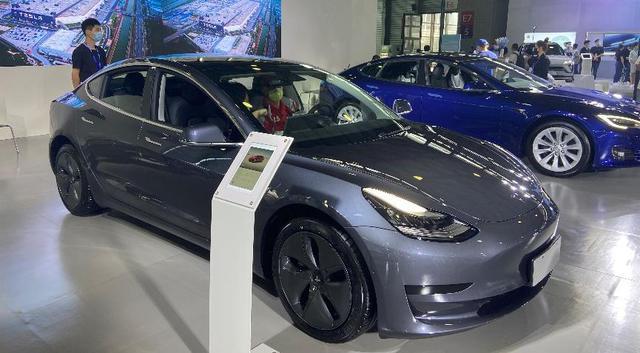 Tao believes that China's new energy vehicle market must still continue to grow in the long term. "Probably after a bottleneck period, the growth will be faster and faster." She said.

As for concerns about whether Tesla will continue to optimize costs and lower prices, Tao said Tesla's entire Model 3 is now produced in China, and the Model Y's localization point is the first quarter of next year.

The Shanghai factory is a key contributor to Tesla's success in China. Shanghai is also an important market that Tesla continues to plough in. Tesla has built 17 experience centers and showrooms and 7 service centers in Shanghai.

In order to cater to the fast-growing number of users in the Shanghai market, Tesla has also set up 40+ supercharging stations and 40+ destination charging stations across the core business districts and popular self-driving routes in Shanghai.

Tesla's first V3 Supercharging Station in Asia is also the first to be built in Jinqiao, Shanghai. More Supercharging stations in Shanghai are also in the planning stage.