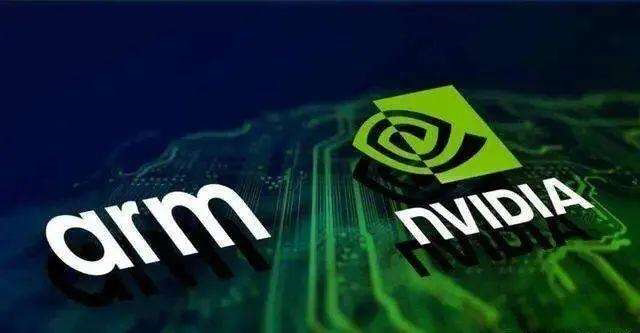 "I believe that our Ministry of Commerce may deny the acquisition," said Chinese Academy of Engineering academician Ni Guangnan on September 27, when talking about NVIDIA's acquisition of ARM.

The original ARM is a British company, then Japan held it, and now the United States has 70% control, and is launching the M&A. If the M&A is successful, it will be very unfavorable to us," said Ni Guangnan at a forum according to Sina Tech.

He said: "So I believe that our Ministry of Commerce may reject this merger. I don't know whether the merger will be successful or not. All in all, we can't use ARM very comfortably in the future".

Ni pointed out that China has the most complete range of categories, both in the traditional and information fields, but there are obvious shortcomings.

"One of the short board is in chips. In 2018, the United States does not supply chips to ZTE and ZTE was paralyzed; then in 2019, the United States has restricted Huawei, increased software sanctions, not allowing Huawei to use the operating system."

In Ni Guangnan's view, "If we can't make up for our shortcomings, we will always be constrained." But it's entirely possible that China will make up the shortcomings by working hard to catch up as quickly as possible in a new period, he said.

Ni Guangnan also suggested that chip development should take advantage of China's mega market, because the establishment of the technology ecosystem must rely on the market.

On September 14 this year, NVIDIA and Softbank announced a final agreement for the former to spend $40 billion to acquire ARM from the latter.

However, the deal has caused strong dissatisfaction from ARM co-founder Hermann Hauser, who pointed out in a media interview that ARM's business model and independence would be preserved.

In an interview with the media, he pointed out that selling ARM to NVIDIA would be a disaster for the industry.

After the deal was announced, he issued an open letter to British Prime Minister Boris Johnson, asking the British government to "save" ARM, which he said could make the UK a vassal of the US.

Huawei said to have prepared for the 'worst' for external environment