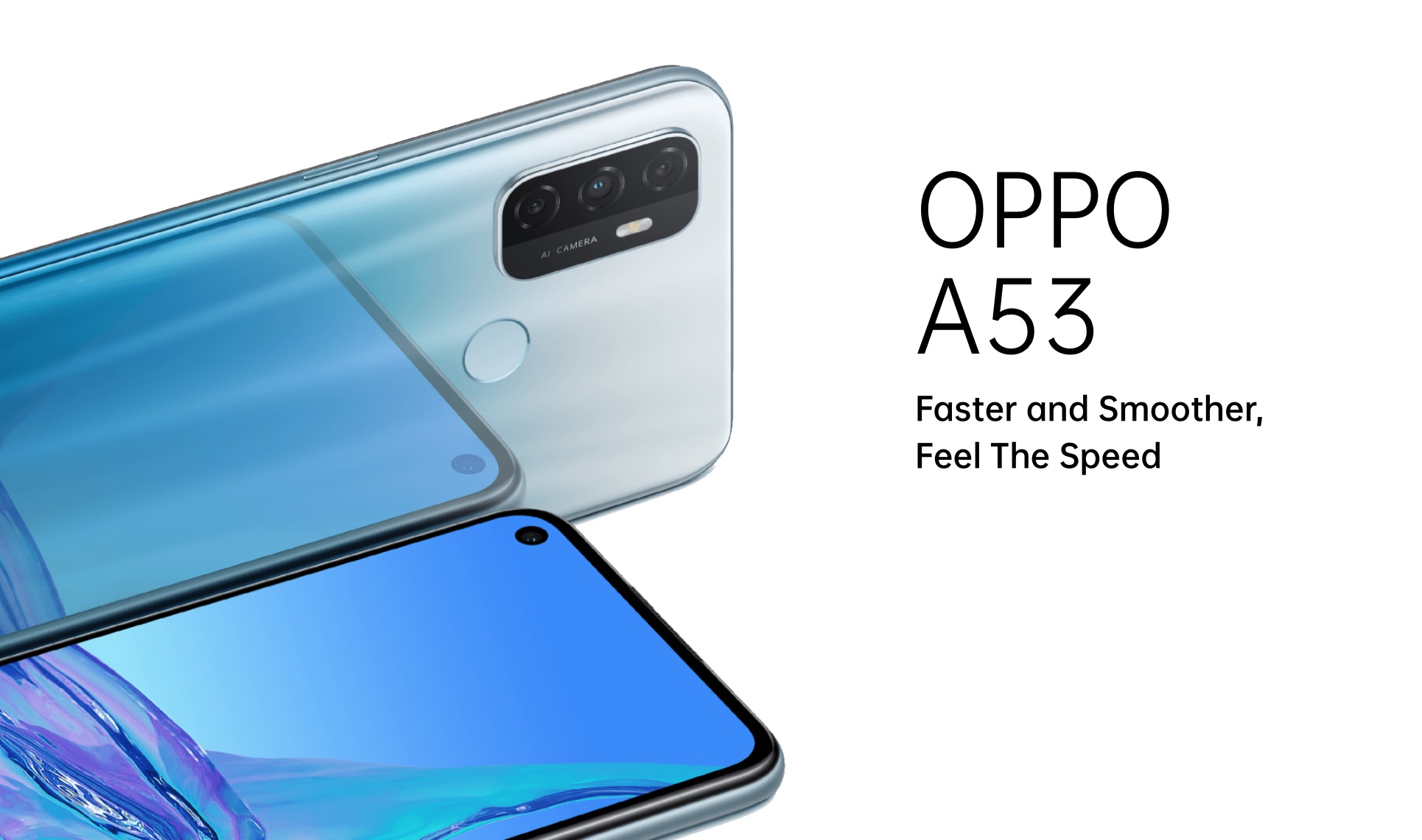 Chinese smartphone maker OPPO has announced its official entry into the South African market, along with the release of three mid-range A-series models, including the A15, A53 and A72.

The OPPO flagship phone will hit this market in Q2 2021.

OPPO has officially landed in South Africa! 📲
Welcome to the team, @OPPOSouthAfrica! 🎉 https://t.co/BfDWfpUXCK

Since its inception in 2004, OPPO has a presence in more than 40 countries, employs more than 40,000 people, and has more than 300 million users worldwide.

With Huawei suffering setbacks in the global smartphone market due to US sanctions, other Chinese smartphone brands including OPPO are taking advantage of the opportunity to rise.

"OPPO is likely to be increasing its European expansion efforts to fill the gap left by Huawei," the reports said.

OPPO has also opened its first sales store in Hamburg, Germany this month. The new location is on Hamburg's Minkelbergstrasse, one of the most popular waterfront promenades in the Hanseatic League city.

The store is also the largest sales outlet OPPO has opened to date in Western Europe. In the new Hamburg store, OPPO will showcase its entire product range, including the latest OPPO Find X2 series, the new OPPO Watch, and a wide range of accessories.