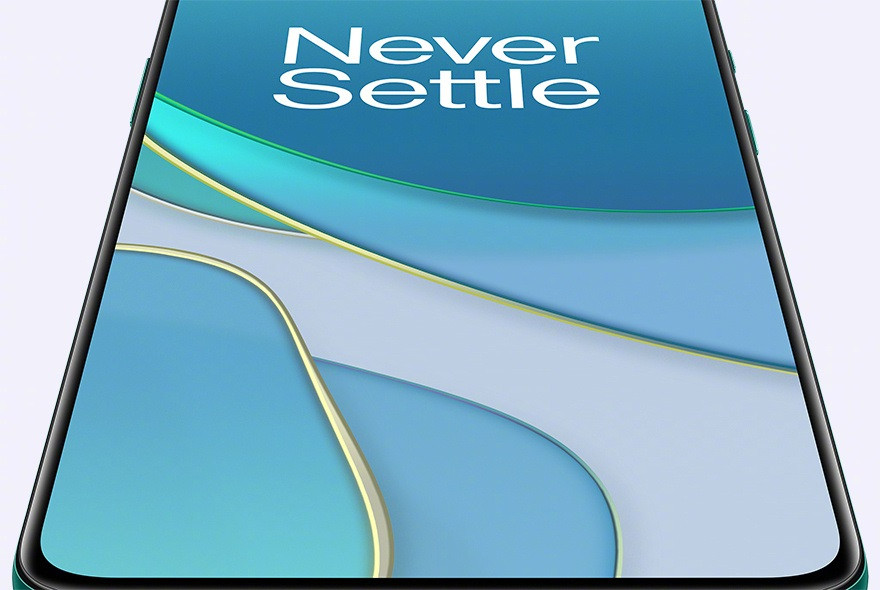 OnePlus will be launching the new flagship OnePlus 8T handset on October 15. Ahead of the launch, OnePlus recently revealed some key features of the new phone as well.

Rumors suggested that the OnePlus 8T will come with OnePlus' fastest ever charging technology, which seems to be confirmed in the newly released trailer.

The official landing page for the OnePlus 8T shows a graphic illustration of two batteries charging at the same time.

It looks like the OnePlus 8T will offer a dual-battery design similar to the one found on the OPPO Find X2 series, with a pair of 2130mAh batteries inside the phone.

OPPO's 65W SuperVOOC 2.0 charging technology can charge both batteries at the same time. The Find X2 or Find X2 Pro, on the other hand, can be fully charged in about 38 minutes.

So far, OnePlus' latest flagship offering is the 30W Warp Charge technology, and the fact that the OnePlus 8T includes a dual-battery design suggests that it may have faster charging capabilities.

Although OnePlus didn't explicitly mention it, it appears that the OnePlus 8T will be the company's first smartphone to feature 65W Warp Charge technology.