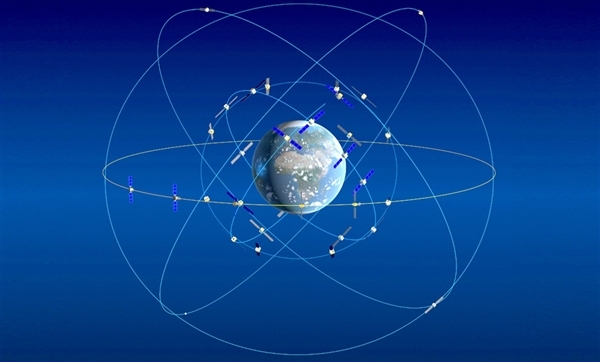 Chinese EV maker NIO has signed a contract with the BeiDou Navigation Satellite System (BDS) and it is expected that NIO vehicles will have even more accurate positioning capabilities in the future.

On September 23, the China BeiDou Applications Conference and the 9th Annual China Satellite Navigation and Location Services Conference were held in the central Chinese city of Wuhan.

This is the highest level and most authoritative conference in the BeiDou field in China, and 10 projects, including NIO's new energy equipment manufacturing and battery service projects, were signed at the conference.

In 2019, with the development of BeiDou applications as the core, the total output value of the national satellite navigation and location-based service will reach RMB 345 billion, an increase of more than four times compared to 2012, when BeiDou officially provided services, he said.

As the BeiDou industry continues to develop, the output value derived from satellite navigation alone will reach RMB 228.4 billion yuan, he said.

At present, the BeiDou system is used in more than 120 countries and regions around the world.