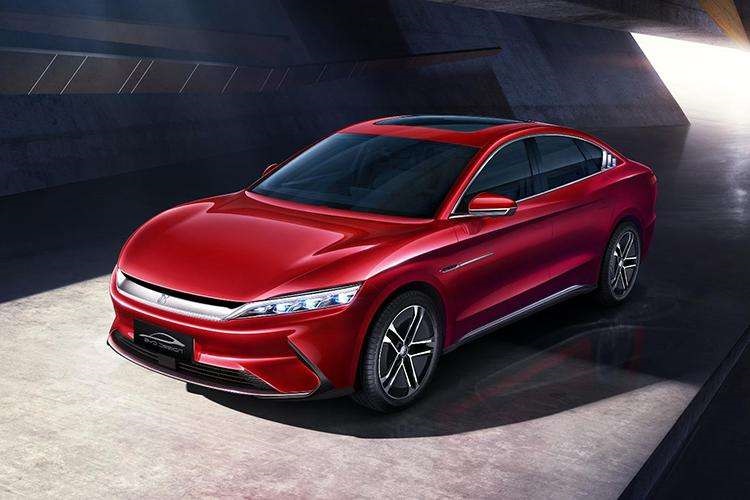 BYD said today that after the Han model went on sale on July 12, there were a large number of customers waiting in line to pick up their cars. Currently, the number of Han models delivered is still not enough to meet the demand of existing and new customers for existing cars.

BYD also said it is making every effort to increase the production capacity of the Han models and speed up deliveries while maintaining product quality.

BYD will launch a "Han Order Points Compensation Plan" to compensate for this.

The BYD Han EV sold 1,205 units in its first month on the market, and its sales directly doubled to 2,400 units in August.

BYD officials have revealed that the BYD Han had already received over 30,000 orders before its July launch. But there is a big gap in the delivery of BYD Han due to the production capacity of the bladed battery.

According to data from the China Passenger Car Association (CPCA), BYD delivered a total of 5,205 new cars of the Han model in July and August, and most customers are still waiting in line to pick up their cars.

BYD says it is currently ramping up capacity for the bladed battery.

The BYD Han was officially launched in July this year and includes three Han EVs and a Han DM.

On September 20, BYD released a set of pictures showing that Cao Dewang, chairman of the Fuyao Group, has purchased a BYD Han EV electric car. BYD held a ceremony to hand over the vehicle.

Cao said that Fuyao has witnessed the entire history of BYD from its first car to today and that he was very satisfied with the BYD Han. 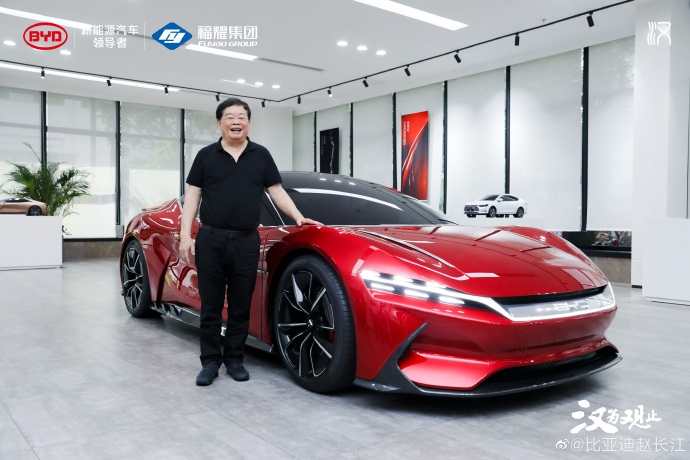