Alibaba's Hanguang 800 AI processor has been put to use, delivering 4-11x better performance than GPUs 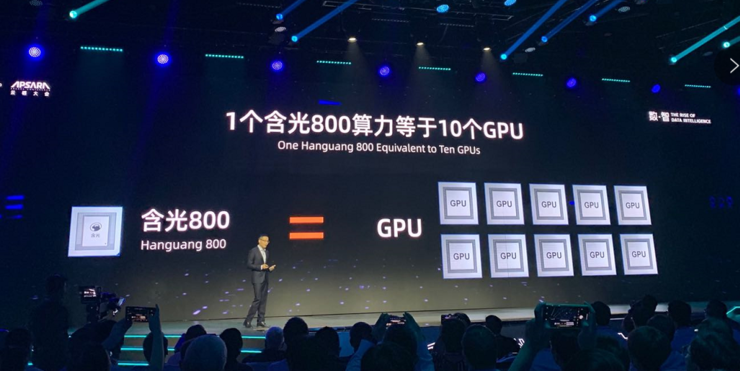 A year ago, Alibaba unveiled its first AI chip, the Hanguang 800, the most powerful AI reasoning chip at the time. The company recently shared an update on the Hanguang 800's progress nearly a year after its launch.

Long Xin, director of heterogeneous computing product development at Aliyun (Alibaba Cloud) said that Hanguang 800 NPU instances are now officially available for external service and can be purchased on Aliyun instances without whitelisting. 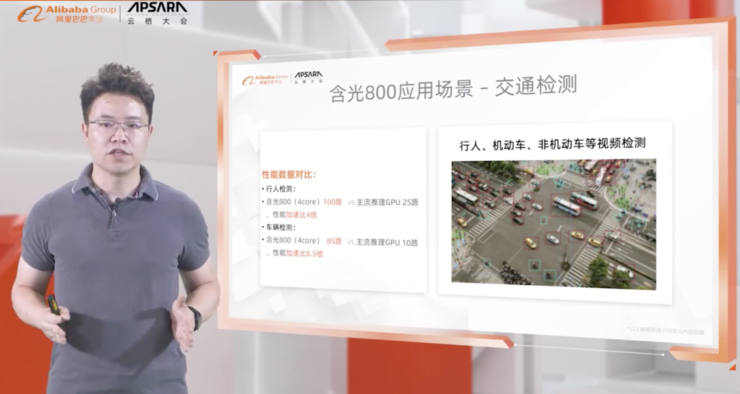 Hanguang 800 is not available to the public and its performance is exported through Aliyun.

Long Xin emphasized that Hanguang 800's applications are mainly on the data center and large end, focusing on CNN-like model inference acceleration, which can be extended to other DNN models. Currently, there are 4-11 times performance improvement compared to GPU in specific applications.

In the ResNet50 V2 model for content recognition applications such as live streaming, short videos, and product information streams, the Hanguang 800 (4-core) can reach a frame rate of 20,000 FPS, which is 11 times faster than the 1800 FPS performance of mainstream inference GPUs.

In the Inception V4 model, Hanguang 800 (4-core) can process frame rate up to 5000 FPS, which is 10.8 times higher than the 460 FPS performance acceleration ratio of mainstream inferred GPU.