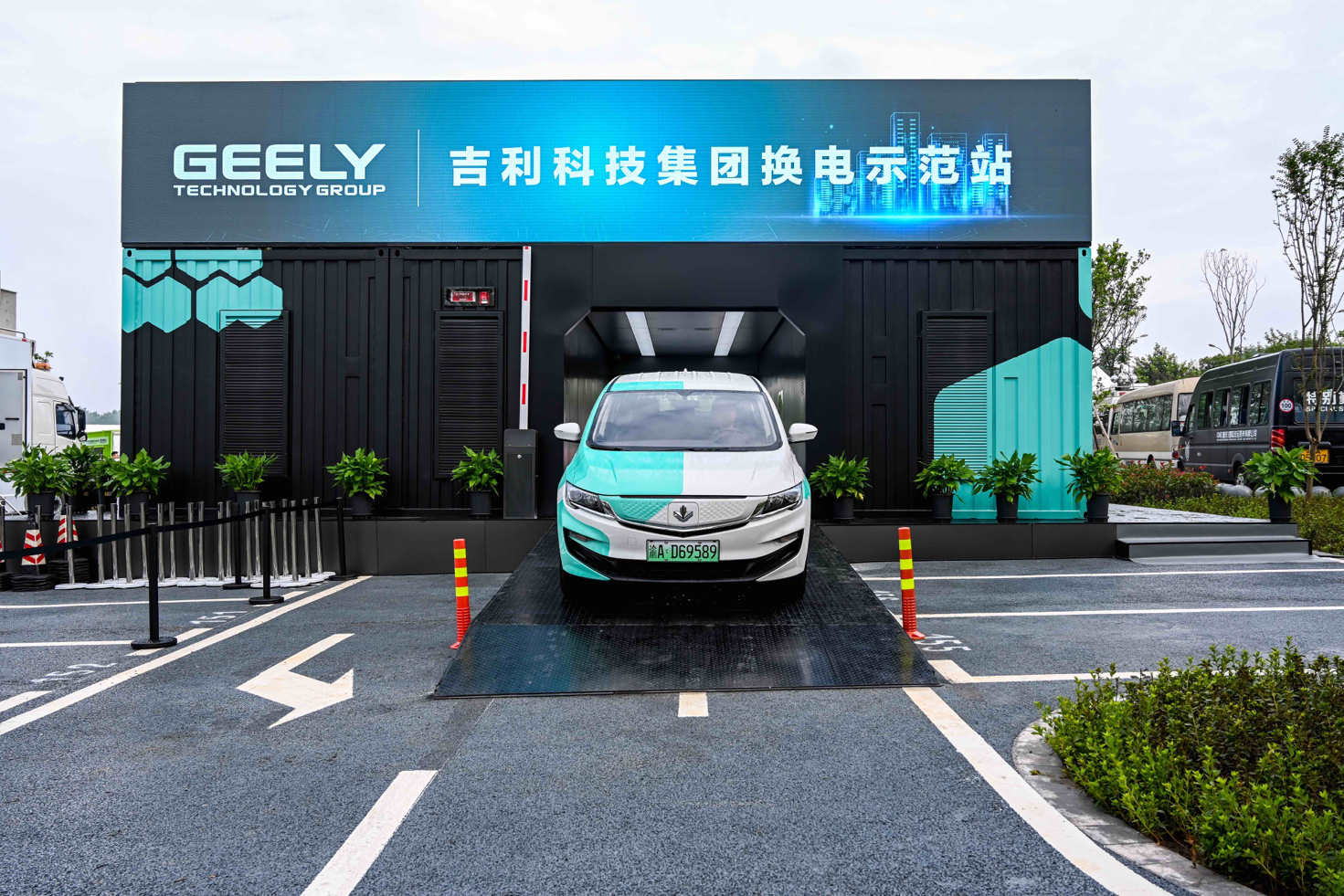 As a major endorsement of the NIO-led battery swap model, Geely Technology Group announced its battery swap model for the first time at a press conference in Chongqing today, and plans to complete construction of 35 battery swap stations in the city this year.

NIO is currently the most prominent proponent of the battery swap model among Chinese automakers, and analysts believe the model is poised for explosive growth under NIO's leadership.

Geely Technology Group set out to develop the battery swap new energy model and technology in 2017, conducting extensive market research and analysis and choosing the technology route over a three-year period. 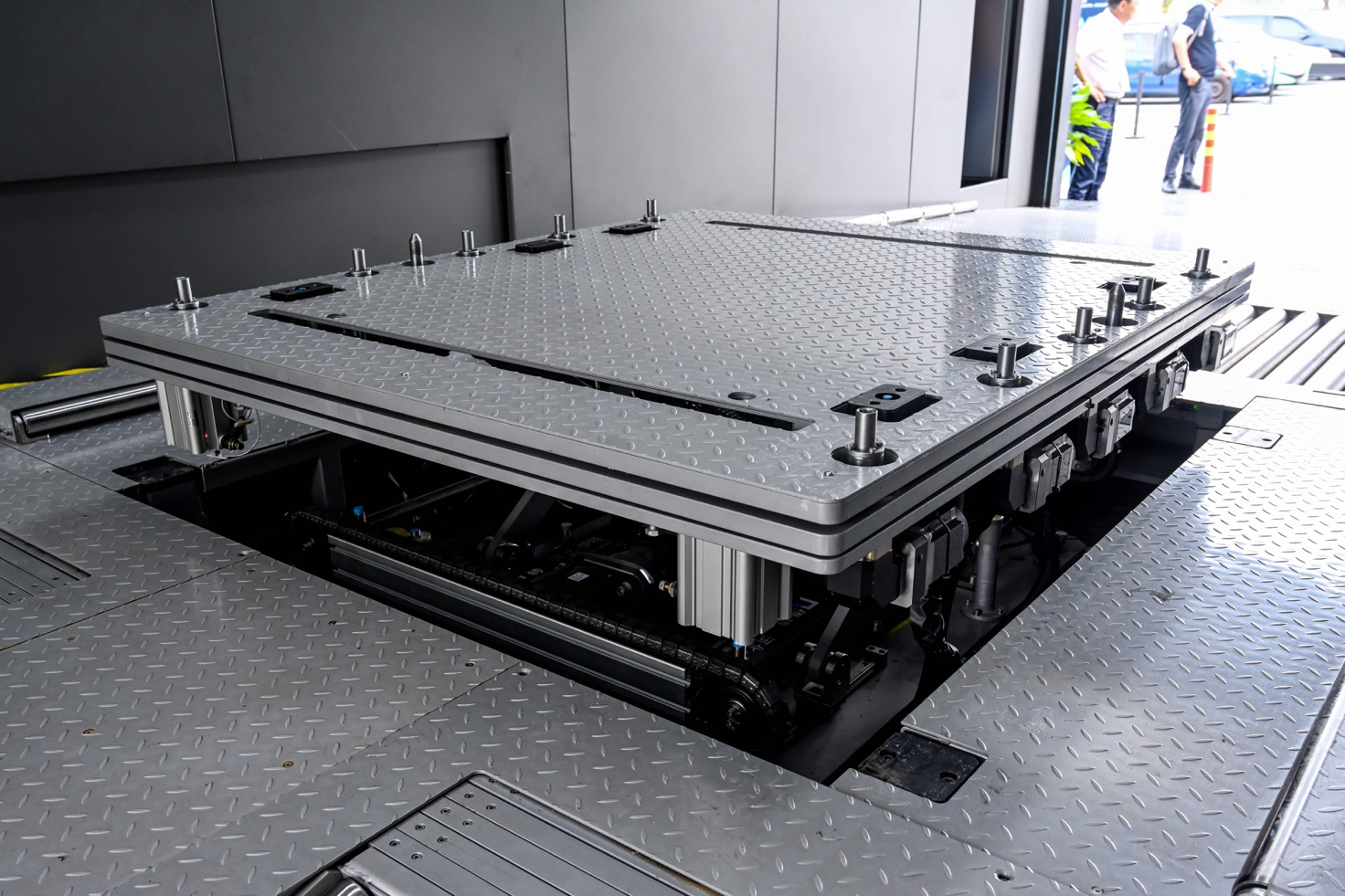 Geely announced this progress at the 2020 China International Intelligent Industry Expo, which showcased its dual-compartment smart battery swap station, covering an area of about 126 square meters. It has 39 built-in charging bins, vehicles can battery swap at great speed in the station, a single station daily service to reach nearly 1,000 car times. 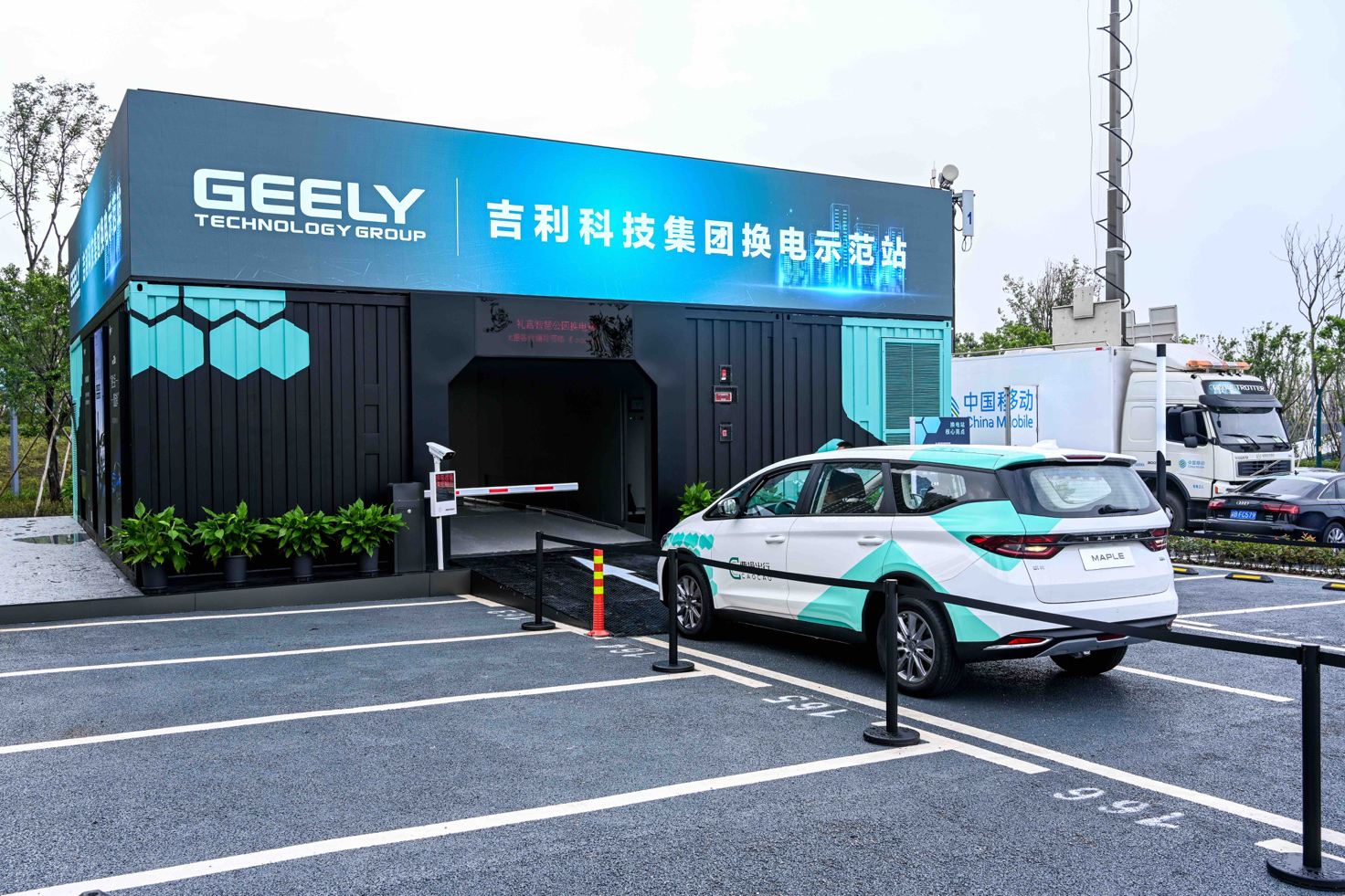 It is worth mentioning that the intelligent battery swap station adopts a highly compatible battery swap platform modular architecture, can be adapted to a variety of vehicles, more conducive to market penetration.