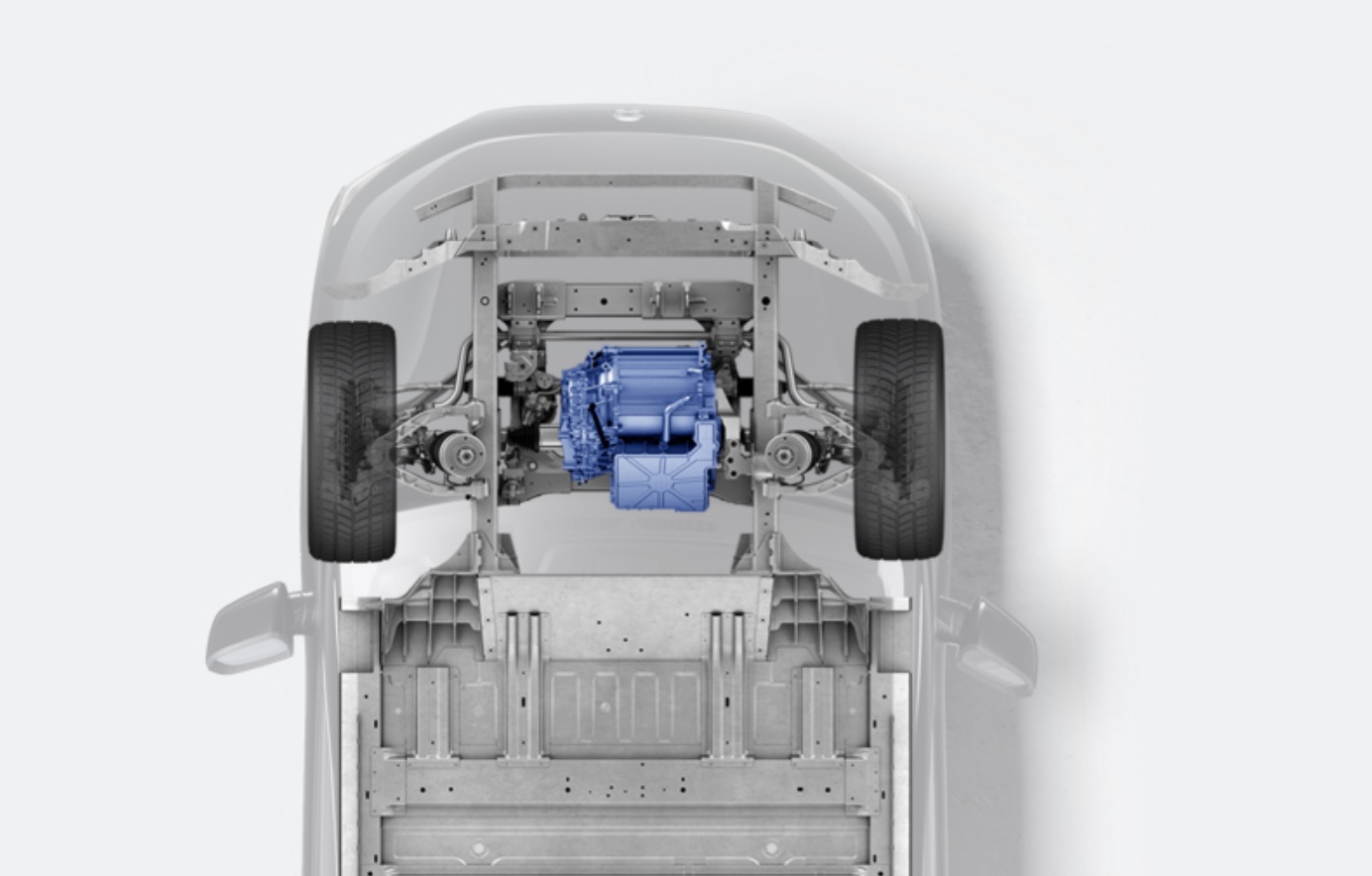 Zhejiang Founder Motor Co Ltd, one of the suppliers to Xpeng Motors, today announced that it has signed a framework agreement with Weiran Power, a subsidiary of NIO, to supply the latter with flat-wire motors.

This is the first time Founder Motor, which is engaged in research, development, manufacture, and sale of micro special motors, has launched such a product and its first collaboration with an NIO family-owned company. There was no word on when supplies will start and what the size of the order will be.

Weiran Power is a subsidiary of NIO, with a registered capital of about RMB 1.012 billion and a legal representative in William Li Bin, founder, chairman, and CEO of NIO.

Founder Motor said in the announcement that the new products to be supplied come from the company's 2017 investment project to produce 350,000 units per year of new energy drive motors and electric drive integration.

Founder Motor's revenue has been declining in recent years, and the importance of its relatively high margin core business, automotive applications, has been highlighted.

In the first half of this year, Founder Motor's revenue from automotive application products fell 42.74% to RMB 146 million.

In response, the company said in its half-year report that with the launch of the Xpeng P7, SAIC-GM Wuling Hongguang MINI EV and other models, as well as the recovery of sales of other projects, the results have grown significantly since July, and the order book in August has exceeded the sum of the first half of the year.

As for the partnership with Xpeng Motors, Founder Motor said its supply remains a traditional round-wire motor on the 2WD Xpeng P7.

Xpeng P7's other motor supplier is Jing-jin Electric, and Xpeng is also its second-largest customer, with a 2019 deal worth 140 million RMB.