China-exclusive AMD 3500X listed on US website, doubles in price 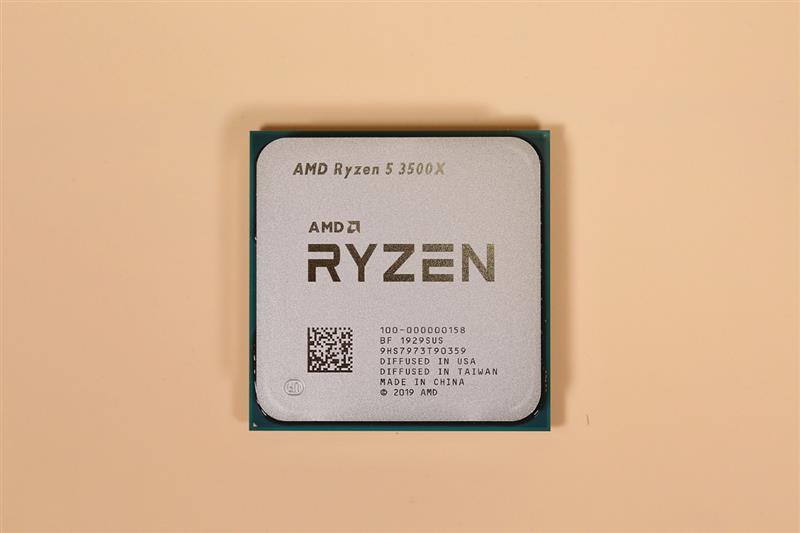 It is based on the latest Zen 2 architecture with a 7nm process and a TDP of 65W.

The processor is exported directly from Hong Kong to the US by an electronics retailer, hence the price increase.

And due to the import, the processor is quite expensive in the US, with the more powerful Raptor 5 3600XT selling for $20 less on the same platform.