Shanghai firm unveils unmanned aerial vehicle with a range of up to 1,000 km 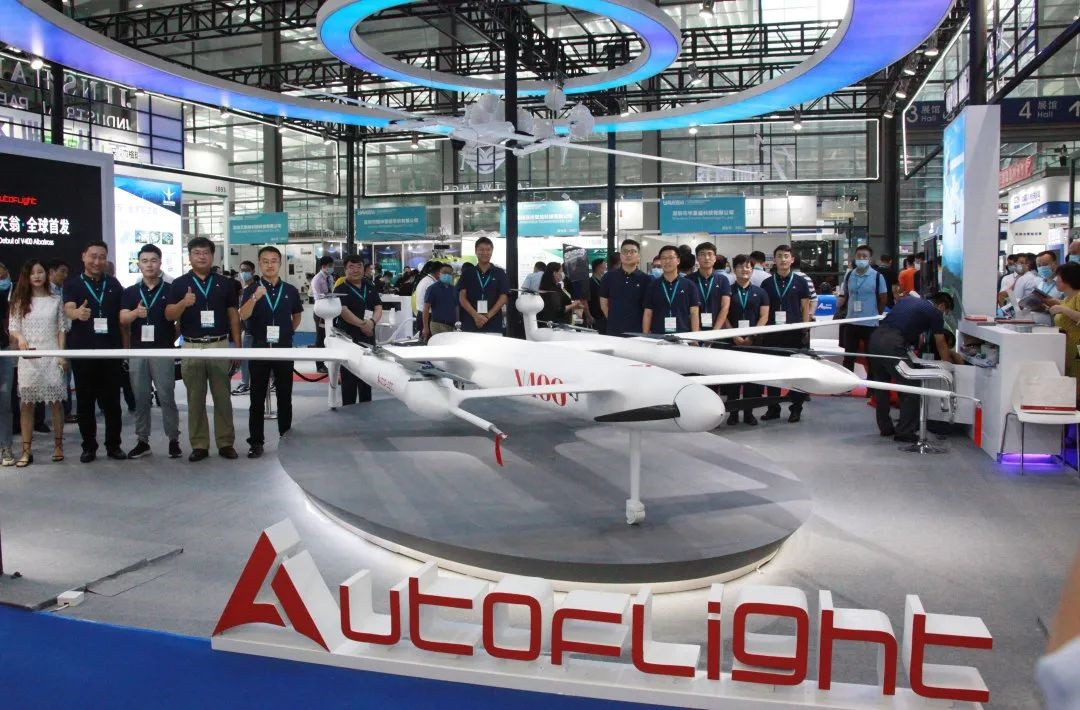 At the 2020 World Drone Conference on 13 September, Shanghai-based Autoflight unveiled the V400 Xintianweng, an intelligent unmanned aerial vehicle (UAV) that can take off and land vertically.

The V400 Xintianweng has a maximum takeoff weight of 400 kg and a maximum payload of 100 kg. 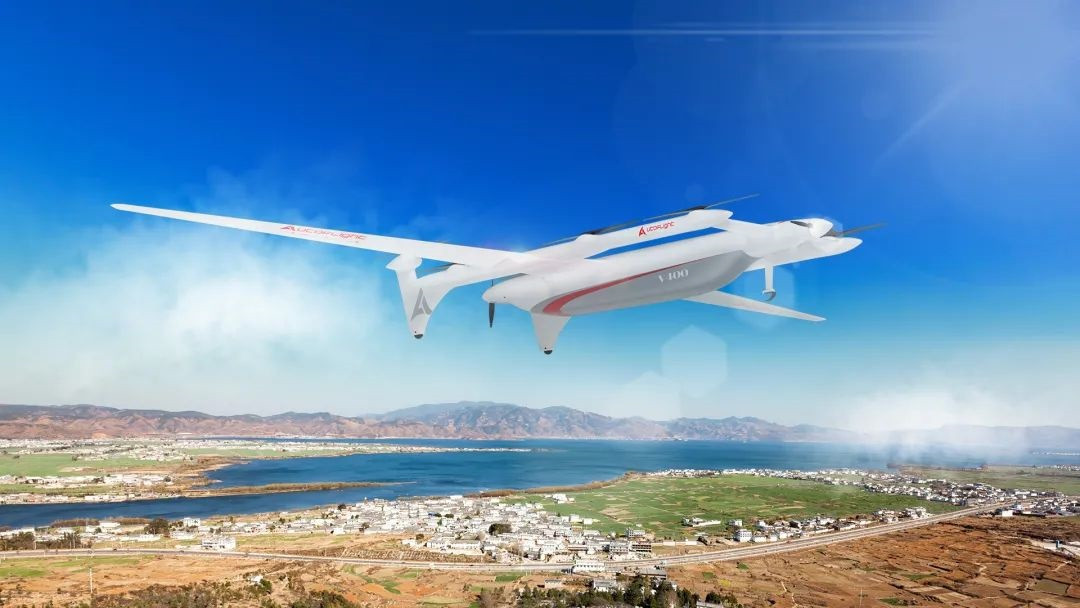 The V400 Xintianweng has 8 sets of electric motors for lift and 2 sets of front and rear power sources for thrust, allowing it to take off and land vertically and hover like a multi-rotor drone, or fly horizontally like a fixed-wing aircraft.

The V400 Xintianweng can fly on autopilot, has the ability of airborne intelligent perception and avoidance, and supports seamless connection with 4G/5G networks.

China uses large drones for logistics for the first time