Yangtze Memory sub-brand ZHITAI launches SSDs with write speeds of up to 2,900MB/s

ZHITA, a sub-brand of China's top memory chipmaker Yangtze Memory, released two SSDs for the first time on September 10. Among the new products, one is the PC005 Active drive with PCIe technology and the other is the SC001 Active drive with SATA  interface. 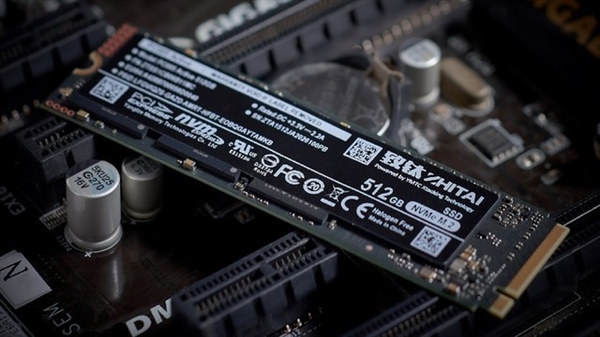 It offers 256GB, 512GB, and 1TB capacity options, and the chip is selected from 3D flash memory from Yangtze Memory with Xtacking technology.

As for reliability, the 256GB version has a lifetime write capacity of 200TBW and 640TBW for the 1TB version, with an average failure-free time of 1.5 million hours, both backed by a 5-year warranty.

SATA channel SSD hard drive is still the mainstream of high-capacity hard drives, and the SC001 Active hard drive provides 256GB, 512GB and up to 1TB capacities, 2.5 inch and M.2 2280 specifications are available. 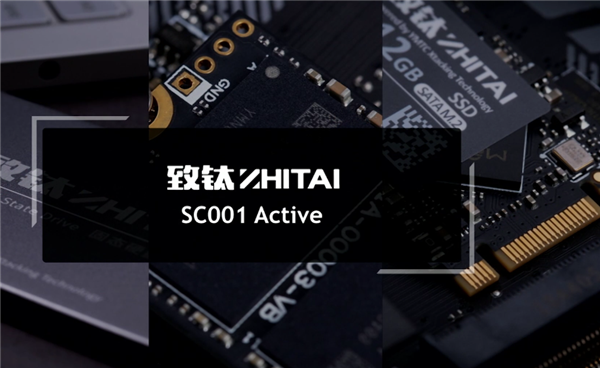 The read speed of the SC001 Active drive is up to 520MB/s and the write speed is 510MB/s, basically reaching the limit of the SATA 6Gbps interface.

In terms of random performance, the 4K random read of the SC001 Active drive is 80K IOPS, random write is 70K IOPS.

The SC001 Active drive can have a sleep power consumption as low as 7mW, an operating temperature of 0-70 degrees Celsius, and a three-year warranty.

The SC001 Active drive uses the original 3D flash memory from Yangtze Memory, based on the Xtacking stack architecture, which offers five times the storage density of the industry level.

The 1TB capacity of 680TBW is higher than that of other brands, while the 1TB version of other manufacturers can only achieve 400-600TBW, and the highest level of the SC001 Active drive is about 10% higher than the others.