Huawei said to have prepared for the 'worst' for external environment 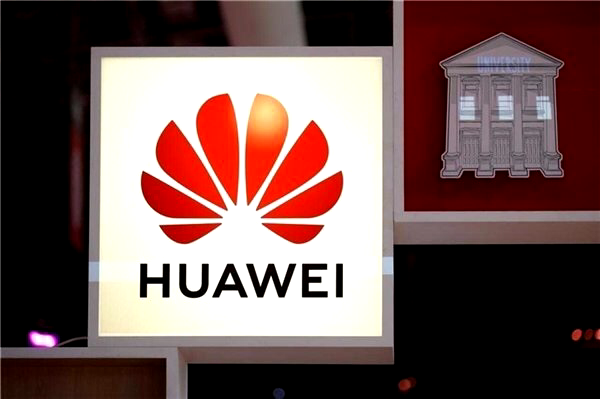 Huawei has prepared for the "worst" of the external environment, giving up "illusions" and continuing to ramp up research and development at a set pace to push its business forward, yicai.com said, citing a Huawei insider.

A Huawei's HMS Core platform insider said that Huawei will focus on building two ecologies in the future, one for hardware and the other for services and applications, the report said, adding that HMS 5.0 has fully opened up Huawei's core, end, and cloud capabilities.

"We're always thinking about what's next for Huawei's ecology and Huawei's capabilities in the future, and we're no longer doing the same as everyone else," the source said.

The person said the monthly active users of Huawei's mobile devices have grown 32 percent in the past year, from 530 million to 700 million. HMS ecology registered developers were 910,000 last year and reached 1.6 million this year, an increase of nearly 70 percent.

According to an earlier report by South Korean media, due to the US government to further strengthen the sanctions against Huawei, South Korea's Samsung Electronics and SK Hynix will stop supplying storage chips to Huawei from September 15, when the ban is scheduled to take effect.

Huawei Developer Conference 2020, which will be held in Dongguan on September 10 - 12, will introduce the progress of HarmonyOS 2.0, HMS, IoT, full-scenario endpoint software, and Huawei Search.