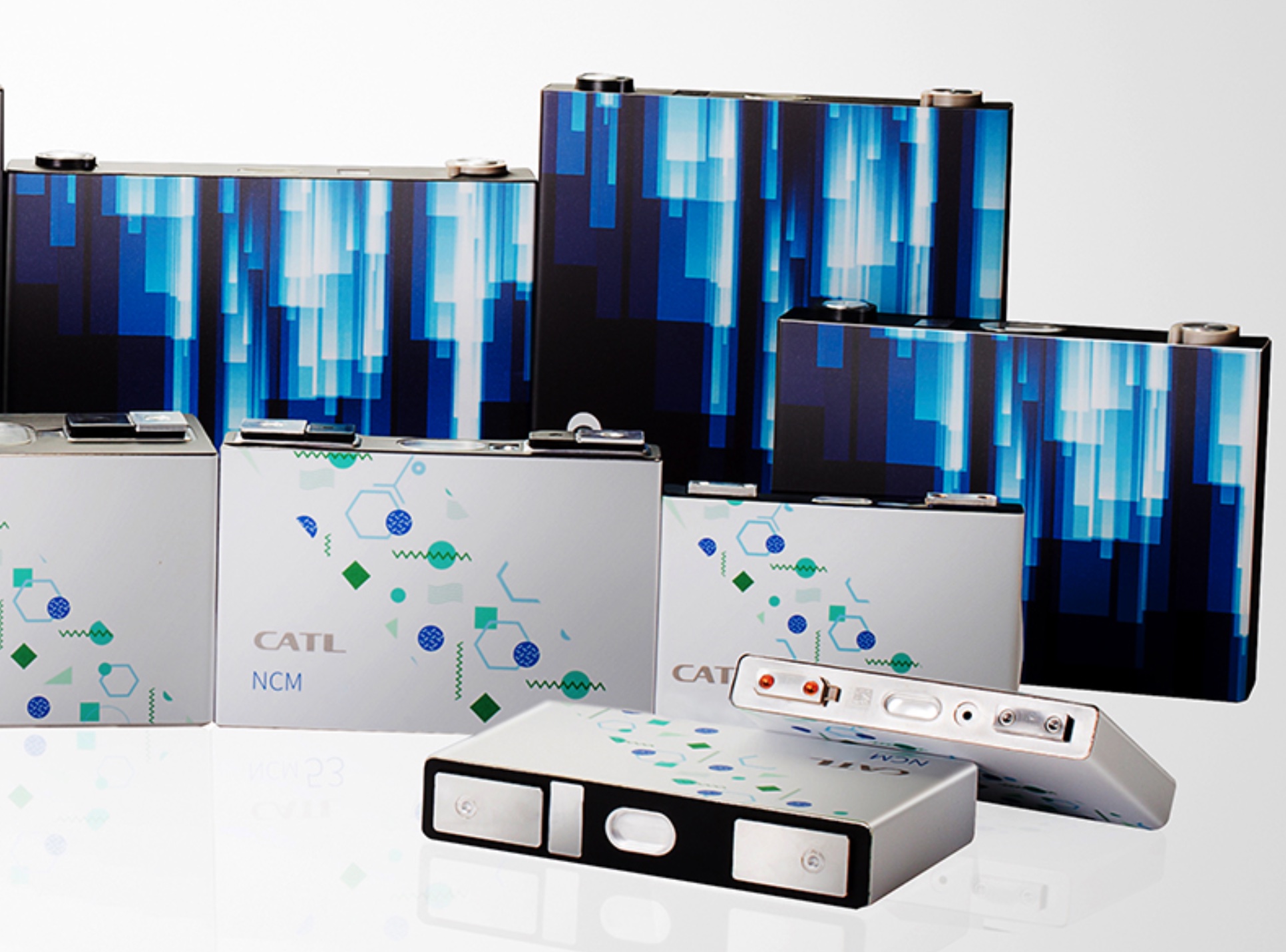 The NCM811 battery made by Contemporary Amperex Technology (CATL), China's largest automotive lithium-ion battery maker, has attracted much attention in the market since its launch in 2018. However, frequent media reports of spontaneous combustion in EVs loaded with the battery in recent days have brought the safety of the 811 battery to the spotlight.

"It's an absolute rumor," Sina Tech quoted a CATL source as responding to this, adding that 811 will remain as CATL's main strategy in the near term.

The person said that CATL has not given up on 811 cells, and that multiple lines in parallel has been the core idea behind the company's development of its cell business.

CATL to supply batteries to Tesla's Shanghai plant from this month

Compared with other Li-ion ternary batteries, the NCM811 battery has increased the proportion of nickel used, allowing its battery to have a single energy density of 300Wh/Kg.

This gives it a 50% increase in battery capacity density over mainstream models such as the 523 and 622, meaning that the vehicle can carry more power in the same amount of space.

However, the increased nickel content also degrades the stability of the cathode material of the ternary battery, mainly in terms of capacity loss from cyclic charging and discharging and accelerated capacity degradation in high-temperature environments. This not only leads to a decrease in the service life of the Model 811 battery, but also a consequent increase in the risk of spontaneous combustion due to thermal runaway.

In February 2019, before the GAC New Energy Aion S officially went on pre-order, the company announced that its models were powered by CATL's latest-generation 811 batteries.

According to GAC's response, the problem may lie in the design of the PACK rather than the battery itself. Xingye Securities analysts research suggests that in the May incident, the cause of the spontaneous combustion of the electric car may be individual cell quality control issues, metal particles appear inside the battery, resulting in puncturing the diaphragm caused by fire, not related to the 811 material.

"Previously, the NCM811 cells for Xpeng P7 (Xpeng makes its own PACK) had a problem with metallic magnetic foreign matter (causing the battery to short-circuit and burn), which was later resolved after the production line was repaired." Xingye Securities analysts revealed that the problem with the massive recall of NIO's ES8 last year was also on the design side of its PACK (CATL provides the cells, NIO designs the PACK).

Xingye Securities speculates that the possible causes of the GAC 811 battery fire are: problems with the matching of the module PACK and BMS, which is generally the responsibility of the car companies; the battery encountered a strong physical impact, accidental and unavoidable; the quality of the cells, but only isolated, not batch problems.

As a result, Xingye Securities expects that the GAC Aion S's 811 battery issue does not mean CATL has to make a recall.

According to the research of Xingye Securities, after the spontaneous combustion incident, except GAC reduced the orders of CATL 811 battery, CATL's other major 811 battery customers, such as Xpeng, NIO, Volkswagen MEB, have no plans to change their technical solutions for the time being.

The top five customers of CATL NCM811 battery are GAC Chuanqi, Xpeng, BMW Brilliance, GAC Toyota and AM Motor, accounting for 79% of the total. From January to July this year, 11,000 GAC passenger cars were installed, while Xpeng installed 0.7 million cars, and Xpeng's volume is expected to surpass GAC.