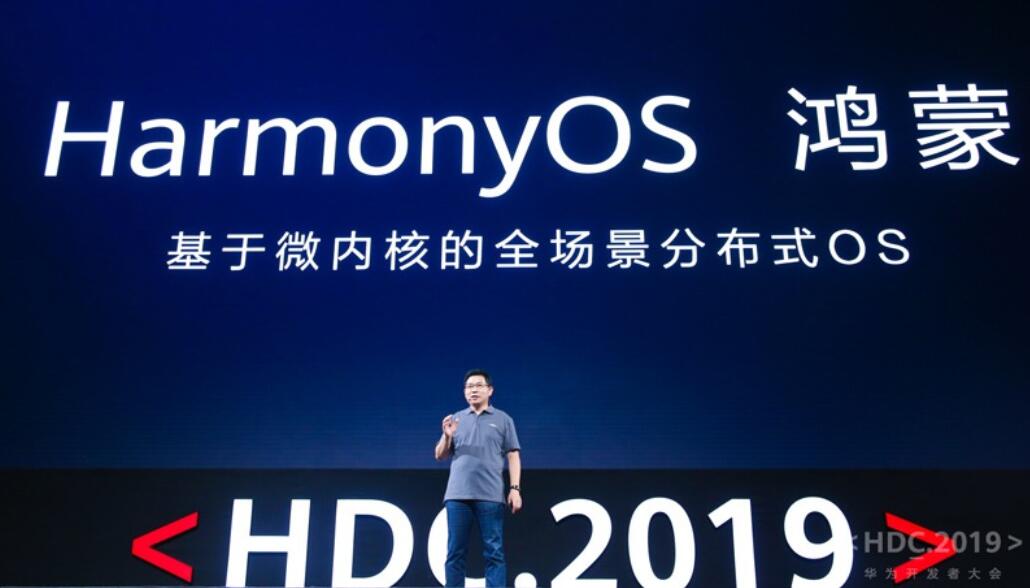 Huawei has invested more than 100 million RMB in HarmonyOS to improve its experience, and it's now up to 70-80% of Android, according to Huawei's consumer business CEO Richard Yu.

Improvements to HarmonyOS are happening every day, every week, every month, Yu said recently according to Sina Tech.

He said, "If the US continues to block it in the future so that all Chinese companies can't use the Google ecosystem, we'll be able to sell this ecosystem globally and build up the alternative to Google."

Since May 16 last year, Huawei cannot use chips and technology from the United States. "We have made preparations for nearly a decade to develop our own chips, software and supply. The impact of the first round of sanctions on Huawei did not reach crisis level, only the part that I am responsible for is more affected. But in overseas markets, we can't continue to use the Google ecosystem, which has a disastrous impact on Android users."

But he also mentioned that it didn't have much of an impact on the carrier business. "This part of the business went down by 60% and then recovered some to 40%. It had been growing at a high rate before the sanctions. Last year, if there were no sanctions, Huawei would have been not only number one, but substantially far ahead."

For the second round of US sanctions on May 15 this year, Richard Yu said for all of Huawei's own production of chips, as long as they use any US technology, even if the production line is only 0.1 percent of US technology, can not be produced.

"The Kirin chip has been developed over a decade and a half, and at the beginning it lagged seriously behind, and eventually it achieved leadership, but now it can't be produced. This is a very big problem for us, and our competitive advantage has become a disadvantage. We have invested a lot and have a huge R&D team to support. But we can still use other chips."

"But on August 17 this year, the United States came out with an even tougher measure, no matter who's chips can't be sold to Huawei. As long as it uses even 0.1 percent of US technology, it can't be sold. This has created a huge crisis for us. We are working night and day to solve these problems. "He argues that it makes very little sense for this sanction to go into effect immediately, and that "stopping it after September 15 would be simply disastrous for us."

How to deal with the situation Richard Yu says it needs to catch up where it lags behind, "It can still be sustained for a while. It is indeed entering a critical period where we can't produce our own chips and others can't sell us chips."

He believes that such US sanctions are very unjustified in today's globalized world.

"If China adopts the US sanctions, it can stop the production of electronic products all over the world, and make US planes and cars stop. For example, the earpiece and microphone on a cell phone, China has more than 90 percent market share, the battery has more than 80 percent... People look down on little parts, but today, with globalization, China absolutely has a say in many areas, but it's not doing that."

Huawei to hold developer conference on Sept 10, will give updates on HarmonyOS and EMUI 11