Home › Cars › NIO to get 5G-V2X supply starting next December, ET7 sedan will be first to adopt it
#Cars# 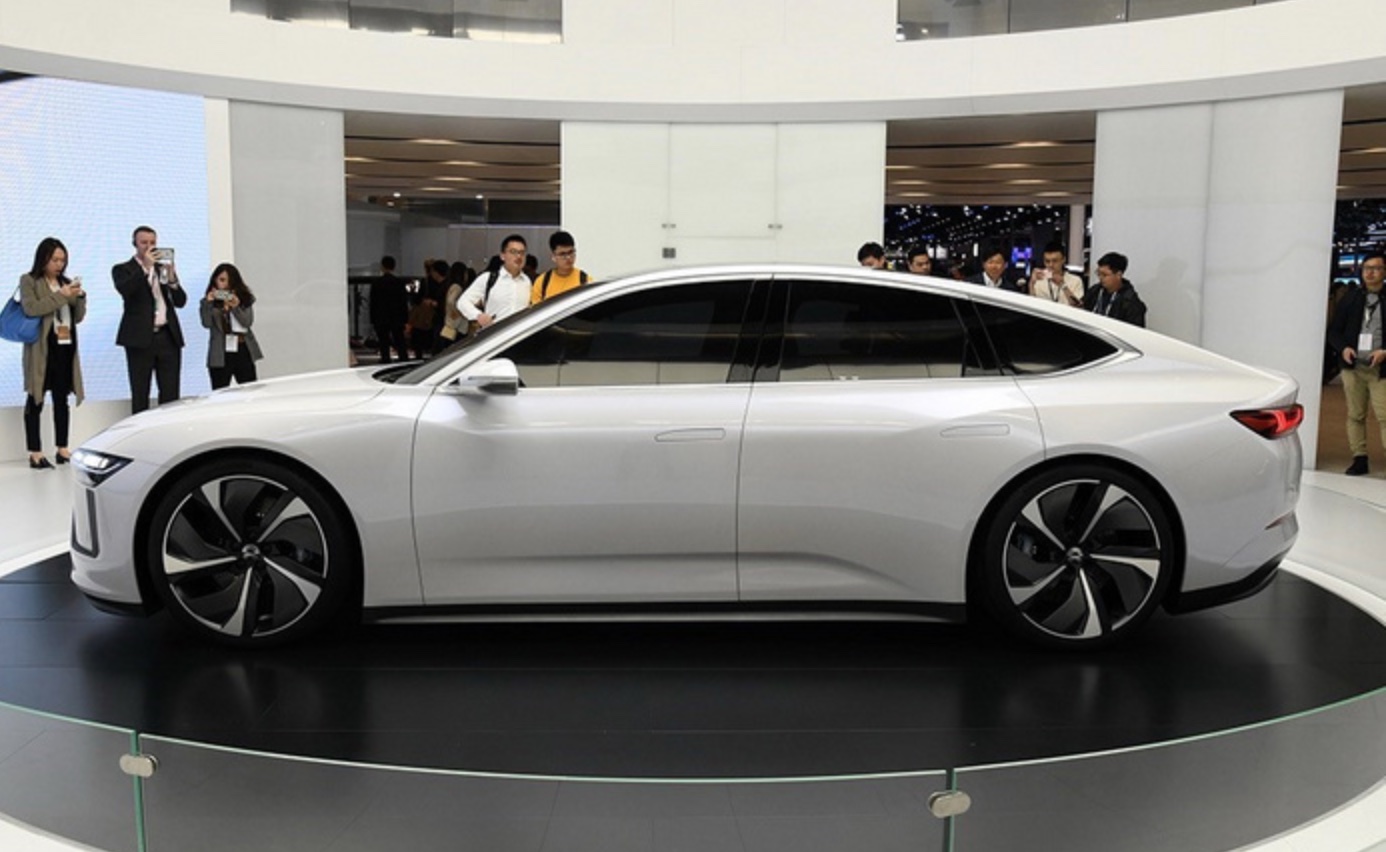 Ningbo Joyson Electronic's subsidiary, Junlian Zhixing, has become a supplier for Chinese EV maker NIO's 5G-V2X  (Vehicle to Everything) platform with the project worth about 660 million yuan ($96 million), which includes 5G-TBOX and 5G-VBOX for V2X.

These products will be available from December 2021 and will first be deployed in the NIO ET7 sedan, and will also involve the ES6, ES8, and EC6 models, according to jiemian.com.

The ET7, NIO's first sedan, was previously unveiled at the Shanghai Auto Show in April 2019 and is expected to be mass-produced in December 2021 and go on sale in 2022. 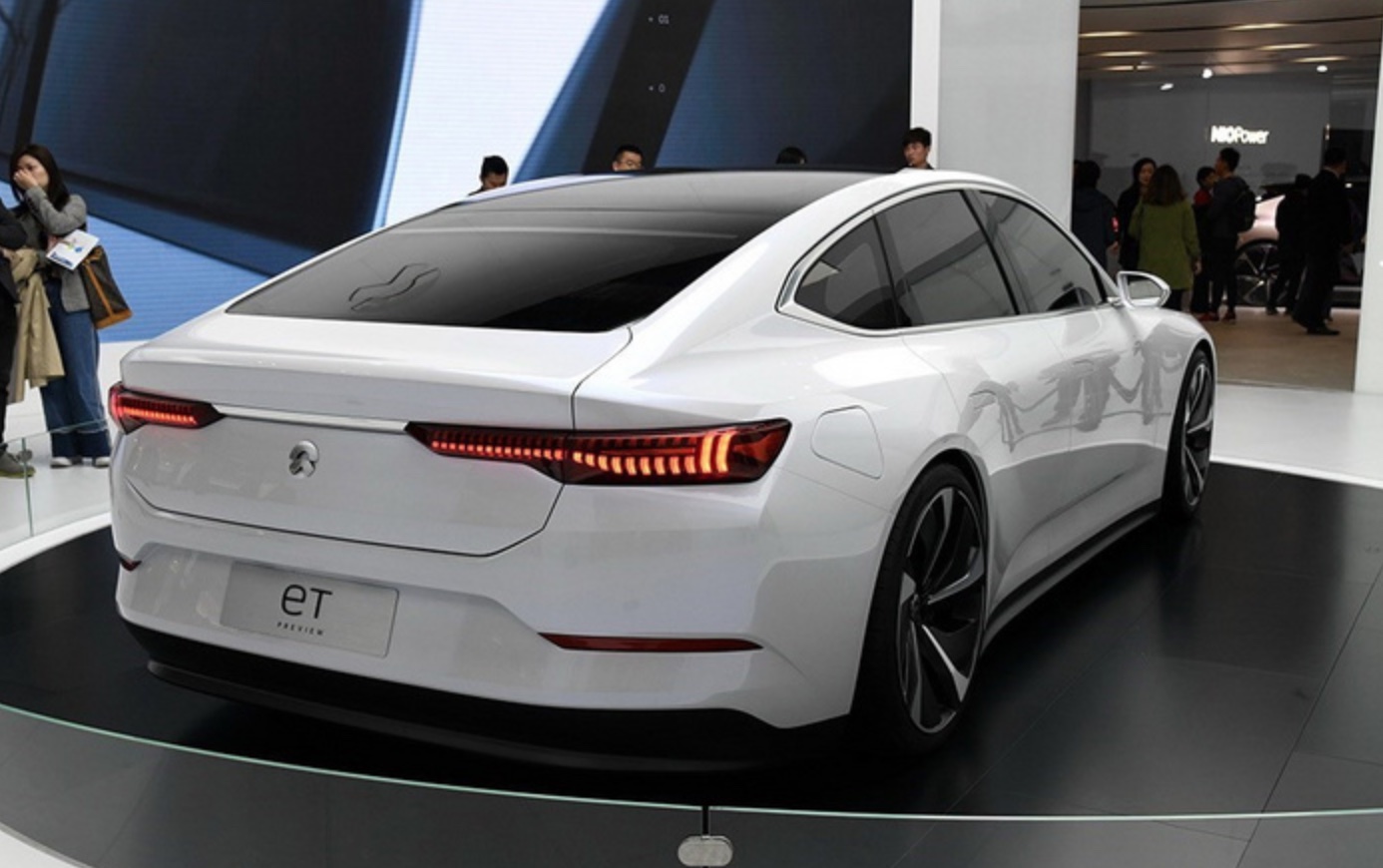 Previous media reports have said that the ET7 could reach production of 39,300 units in 2022.

In terms of positioning, the new car will be a direct competitor to the Tesla Model 3.

The NIO ET7 also uses the family design language but is limited to a sedan body with more compact details throughout its front end. 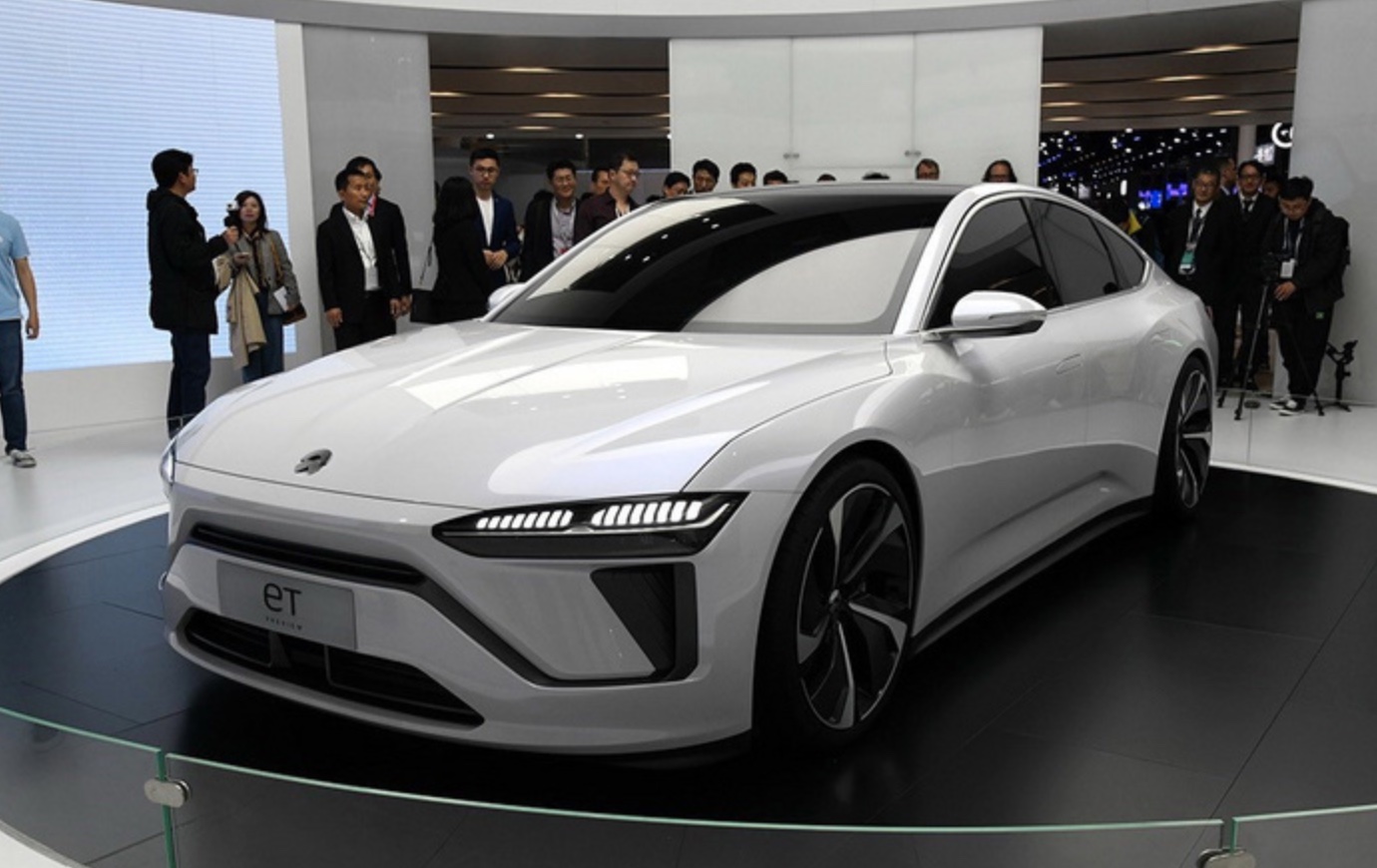 Compared to SUVs, the NIO ET7 has a more sports car feel and a more technical feel to it.

From the side, the new car uses a floating roof and a sliding back shape to create a coupe-like feel.

The new car's waistline is also quite sharp, visually lowering the vehicle's center of gravity. At the rear of the car, the new tail light cluster design uses a divider light band.

As an NIO 5G-V2X supplier, Joyson Electronic's presence in connected vehicles began in 2016, and in recent years it has participated in the development of V2X industry standards based on 5G technology and the definition of next-generation application scenarios.

Joyson Electronic expects the commercial launch of V2X vehicle unit products in early 2021 to make it one of the first in the world to mass-produce 5G-V2X products. 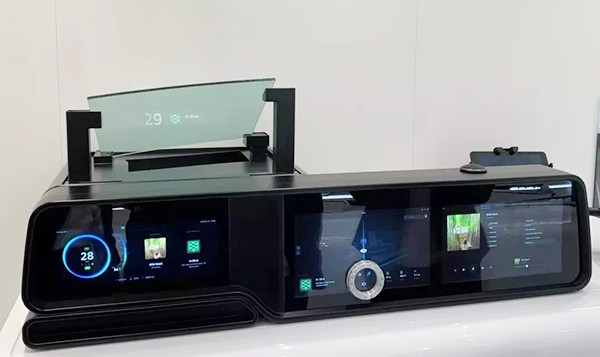 According to CCID Consulting, the market size of connected vehicles is expected to exceed $100 billion by 2021.

With the promotion and application of 5G technology in 2020, the development of V2X technology, and the improvement of user value-added payment, the market size of connected vehicles will grow at a year-on-year rate of 69.9%.