The app of China Construction Bank, one of China's four state-owned banks, has launched a digital currency wallet, which includes a "digital wallet top-up" and "digital currency" sub-menu.

Users can bind their bank cards to activate the feature directly, but it may only be available in some test areas at the moment. 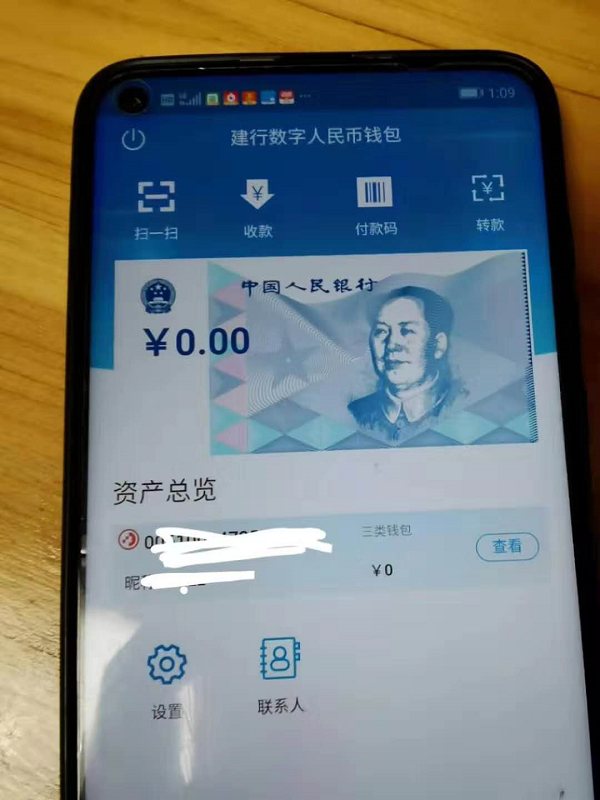 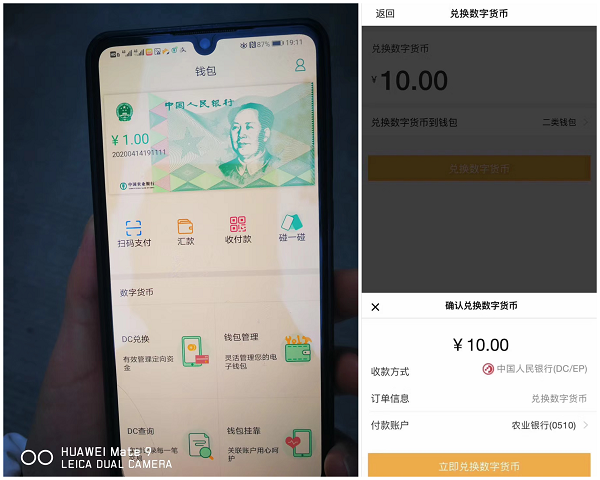 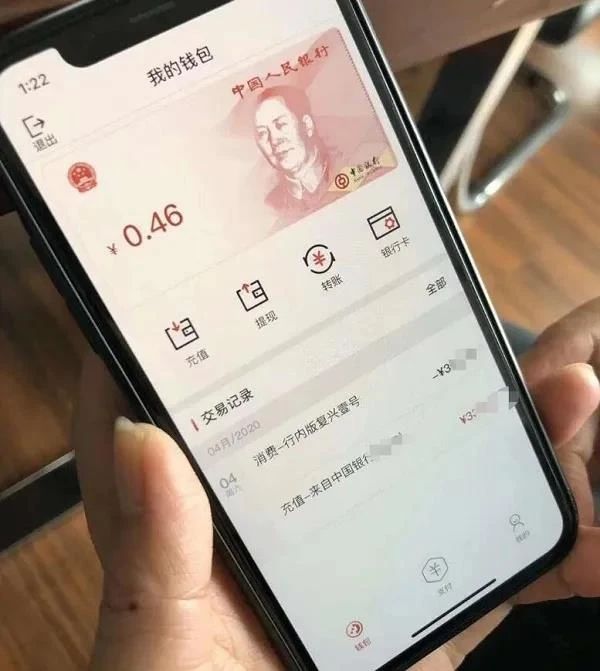 China's digital RMB pilot areas include Shenzhen, Suzhou, Xiongan New Area, Chengdu and the future Winter Olympics scene, according to a notice released by China's Ministry of Commerce on August 14.

The central bank's digital currency uses the latest dual offline technology and can still be used even when there is no mobile phone signal.

Previously, Sun Guofeng, director of the central bank's monetary policy department, said on August 25 that digital RMB is still in an internal closed pilot test phase and has not yet been officially launched, with no specific launch timetable.

However, in Suzhou, one of the pilot regions, some government workers are already receiving part of their salaries in the form of digital RMB, according to CCTV.

CCTV reported that in Shenzhen, internal testing of the digital RMB is being carried out in an orderly manner; in the Xiongan New Area, 19 companies, including McDonald's, have begun piloting the digital currency.