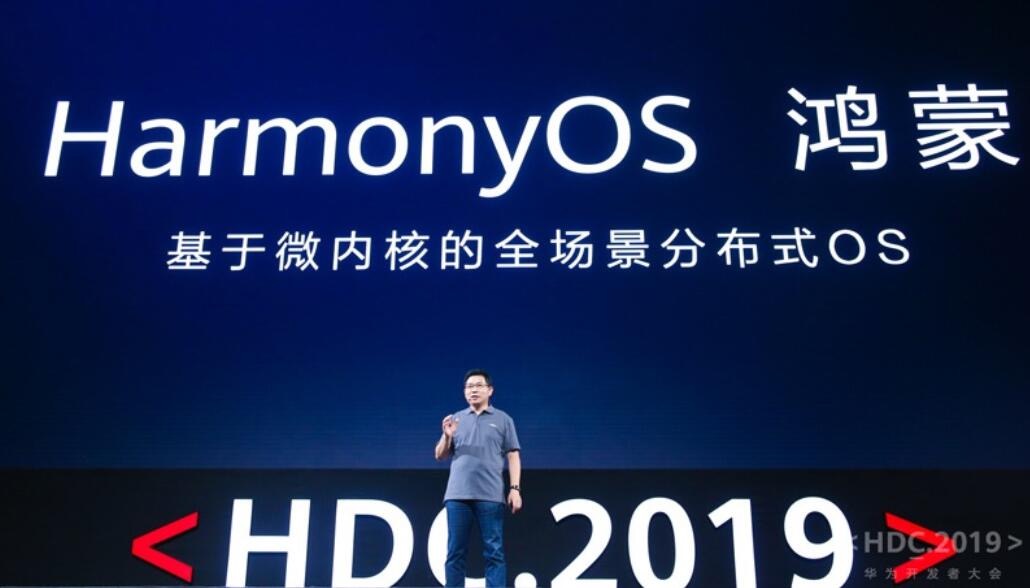 As for the timing of a phone powered by HarmonyOS, Richard Yu, CEO of Huawei's consumer business, said that the plan is not to release it this year, but possibly next year.

This means that the much-anticipated phone with HarmonyOS will not be released at Huawei's developer conference next month.

Last August, Huawei unveiled the mobile operating system HarmonyOS at its developer conference, and the first hardware powered by the system was the Honor Smart Screen.

Richard Yu has said that HarmonyOS is Huawei's future-oriented OS, a microkernel-based distributed OS for all scenarios.

The use of HarmonyOS in mobile phone products has been highly anticipated, and analysts have predicted that Huawei is expected to launch smartphone products with HarmonyOS by the end of this year at the earliest.

However, Richard Yu denied the prediction at an entrepreneur forum held on August 29. He said the plan won't be released this year, but could happen next year.

In fact, Huawei has always been cautious about this, as its rotating Chairman Hu Houkun also said after the announcement of the "entity list" in the US last year that Huawei remains a strong supporter of the Android ecosystem, and that HarmonyOS has no definite plans to go to market. As of now, Huawei is still cautious about the launch of HarmonyOS.

Huawei HarmonyOS is about to get an upgrade, but it may take time to be used on a phone