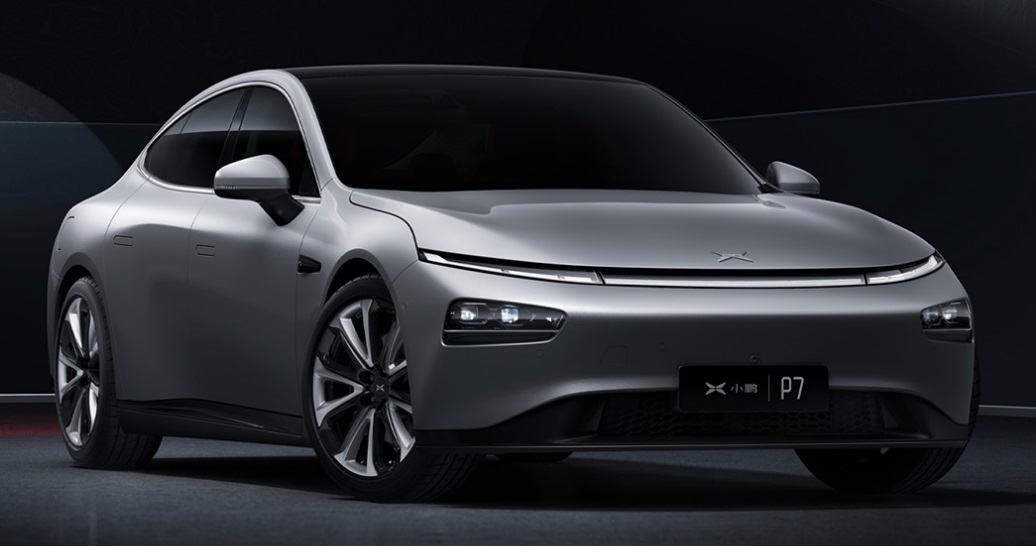 Alibaba-backed Chinese EV maker Xpeng Motors was listed on the New York Stock Exchange on August 27 under the symbol "XPEV". 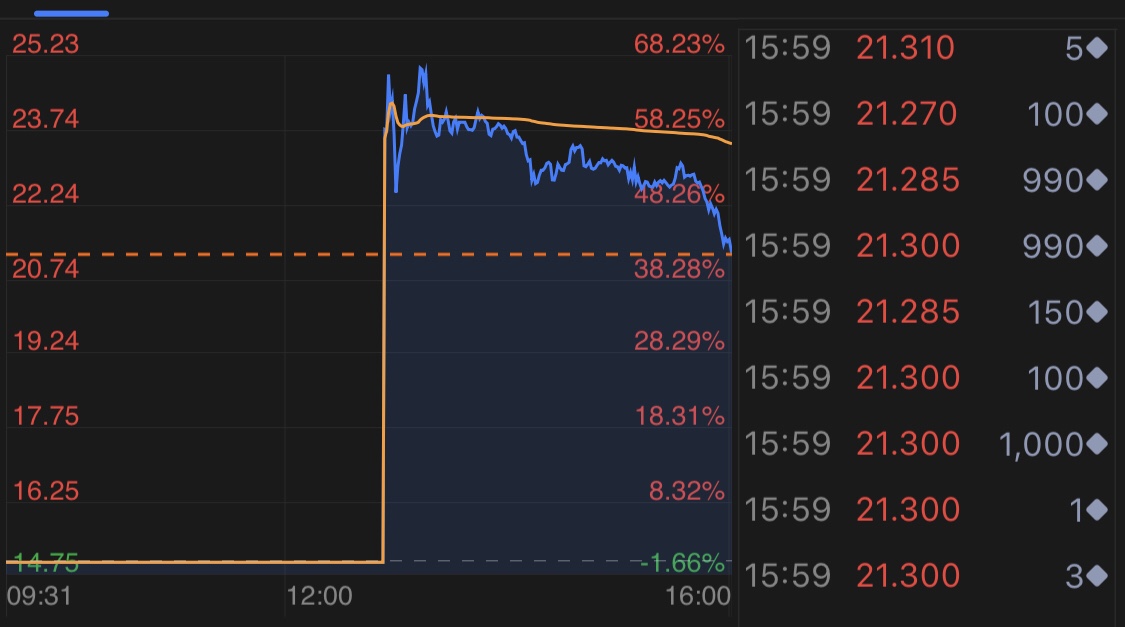 Prior to the IPO, Xpeng completed a $947 million C+ and C++ round of financing led by Alibaba, HillHouse Capital, and Sequoia China.

Xpeng's management currently holds a 40.9% stake in the company, with its largest shareholder, Chairman He Xiaopeng, holding 31.6%.

Alibaba is the largest institutional shareholder with a 14.4% stake. Other major shareholders include Xiaomi, GGV Capital, and Morningside Venture Capital.

Xpeng, NIO, and Li Auto are the leading EV makers in China.

NIO was the first to tap the US capital markets, with its initial public offering in September 2018. Its IPO offer price was $6.26 and as of August 26, NIO had a total market capitalization of $24.21 billion and a share price of $20.44.

Overall, NIO is still far ahead in terms of delivery and revenue size.

Xpeng lagged slightly in the first half but has a chance to gain market share in the second half with its differentiated sedan model, the P7.

NIO, Li Auto, and Xpeng were founded around the same time and their founders have similar backgrounds. There has been a long-standing debate about which of them is better.

The different ideas and styles of the three companies determine their different product features and audiences.

In terms of revenue scale, NIO has a clear advantage, with Xpeng being overtaken by Li Auto.

NIO's revenue of RMB 5.091 billion in the first half of the year topped all three companies and was much higher than Li Auto and Xpeng.

Li Auto has seen steady sales performance since deliveries began in December 2019, recording an operating income of RMB 2.752 billion in the first half of this year.

Xpeng, despite successfully following NIO in delivering vehicles in 2018, will only generate revenue of RMB 1.003 billion in the first half of 2020. That's only about 1/5th of NIO's and was surpassed by the later Li Auto.