China's central bank digital currency testing and preparations are moving forward, and in Suzhou, one of the pilot regions, some government workers are already receiving part of their salaries in the form of digital RMB, according to CCTV.

There is no timetable for the official launch of China's central bank's digital RMB, which will undergo internal closed pilot tests in Shenzhen, Suzhou, Xiongan New Area, Chengdu and future Winter Olympics scenarios to test theoretical reliability and system stability. 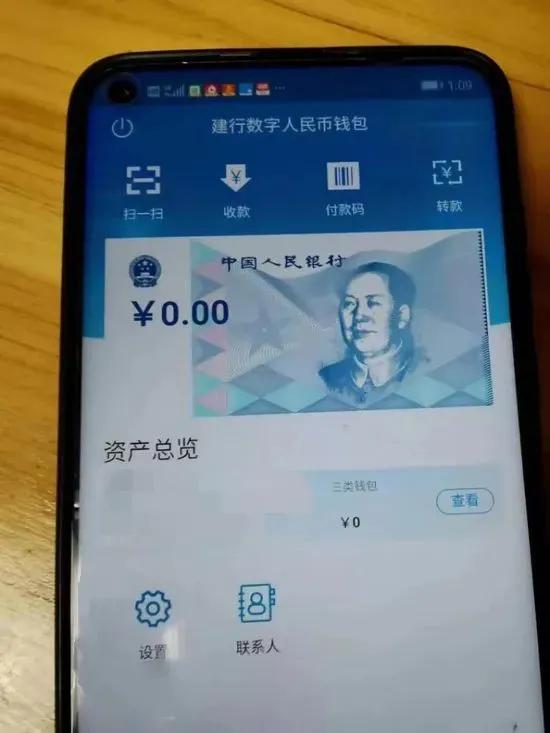 CCTV reported that in Shenzhen, internal testing of the digital RMB is being carried out in an orderly manner; in the Xiongan New Area, 19 companies, including McDonald's, have begun piloting the digital currency.

France, Sweden and Thailand have begun testing digital currencies, nearly 15 percent of gas stations in Venezuela have used petrodollars, and the U.S. attitude toward digital currencies has shifted from negative to positive.

People's Bank of China Governor Yi Gang has said that the research, development and application of legal digital currencies are conducive to efficiently meeting the public's demand for fiat currencies in the digital economy, improving the convenience, security and anti-counterfeiting level of retail payments, and helping to accelerate the development of China's digital economy.

In terms of public perception, the digital RMB can be used for "dual offline payment", which can be achieved even if the entire network is disconnected, as long as the phone has power.

Even if there is no timetable, it is indisputable that China's central bank digital currency is now at the forefront of the world, CCTV reported.

There's reason to believe that China will accelerate on the "new track" of digital currency, which will bring us a higher quality consumer experience and more powerfully promote the development of China's digital economy, providing one more possibility to reduce costs and increase efficiency, the report said.