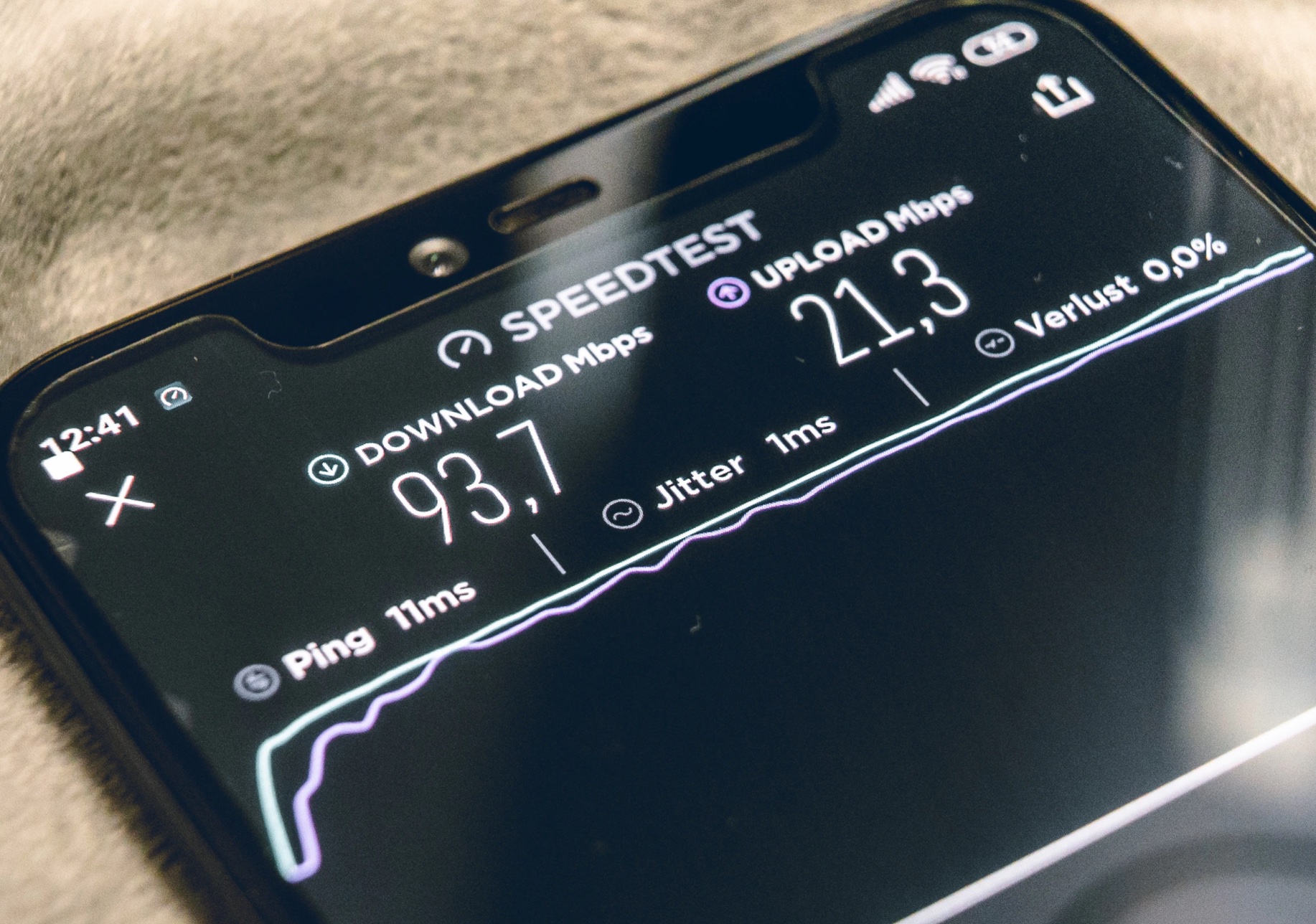 A recent move by a branch of China Unicom to put some of its 5G base stations to sleep at night in order to save power has attracted widespread attention. In response, the company's chairman said that this is a normal practice and there is no need to make a fuss.

Recently, China Unicom's Luoyang branch announced that it would hibernate some of its 5G base stations at night in an effort to reduce electricity costs. Two other Chinese carriers have since announced similar tactics, which will be applied to other cities as well.

Wang was quoted by Chinese media as saying that 5G base stations are smart base stations that will shut down or reduce some of their capacity at night when no one or very few people are using them in order to save energy. But when users enter, it will automatically turn on again.

Wang also said, "We are technically working out a solution and are also trying to get support for electricity tariffs. Shutting down base stations is not a manual shutdown, but an automatic adjustment made at a certain time, which has no impact on consumers and is good for investors.”

Early this month, an internal employee of China Unicom told NBD News that only the Luoyang area has taken such measures. This is an attempt by the local company and is an isolated act that has no impact on the normal use of 5G users.

The China Unicom Luoyang Branch recently switched on the deep sleep function in some base stations in order to achieve intelligent control of energy consumption, according to an article published on the WeChat platform.

The company carried out two ways of turning on the deep sleep function of the AAU equipment for the sites already opened in the ZTE service area.

For sites that are in the process of single-site validation, the AAU deep sleep function will be turned on in different time periods (21:00-9:00 the next day).